Mishustin announced the beginning of Russia's movement towards a carbon tax

Russian Prime Minister Mikhail Mishustin announced the beginning of Russia's movement towards the introduction of a carbon tax. 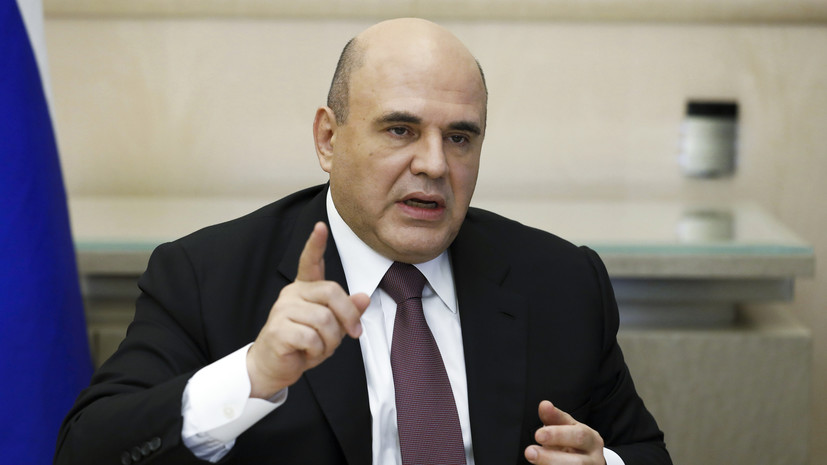 Russian First Deputy Prime Minister Andrei Belousov said earlier that Russia is at the beginning of a new carbon discussion with the EU.

“In fact, Andrei Removich is talking about the movement, the first step, towards a carbon, carbon tax.

Further work in this direction should stimulate green investments, especially since in the context of the global energy transition, only those companies that will invest in the technological re-equipment of production facilities and modernize themselves have potential, ”Mishustin quoted TASS as saying.

He noted that this issue cannot be postponed, competitive opportunities depend on it.

Earlier, Belousov said about the need to stimulate Russian companies to switch to green technologies.