"Foundations of a Fair and Just System": Government and Business Agree on Tax Changes

The authorities and business have agreed on the main parameters for changing taxes for three years. According to Prime Minister Mikhail Mishustin, the initiatives should increase the efficiency and fairness of resource allocation in the economy. Thus, the parties agreed on the rates of the mineral extraction tax for iron ore and the amount of the excise tax on liquid steel. In addition, it was decided to establish a higher income tax rate in the future, if the business directs money not for capital investments, but for the payment of dividends. According to experts, the innovations will increase budget revenues, as a result of which the authorities will be able to allocate more funds for economic development and social needs. 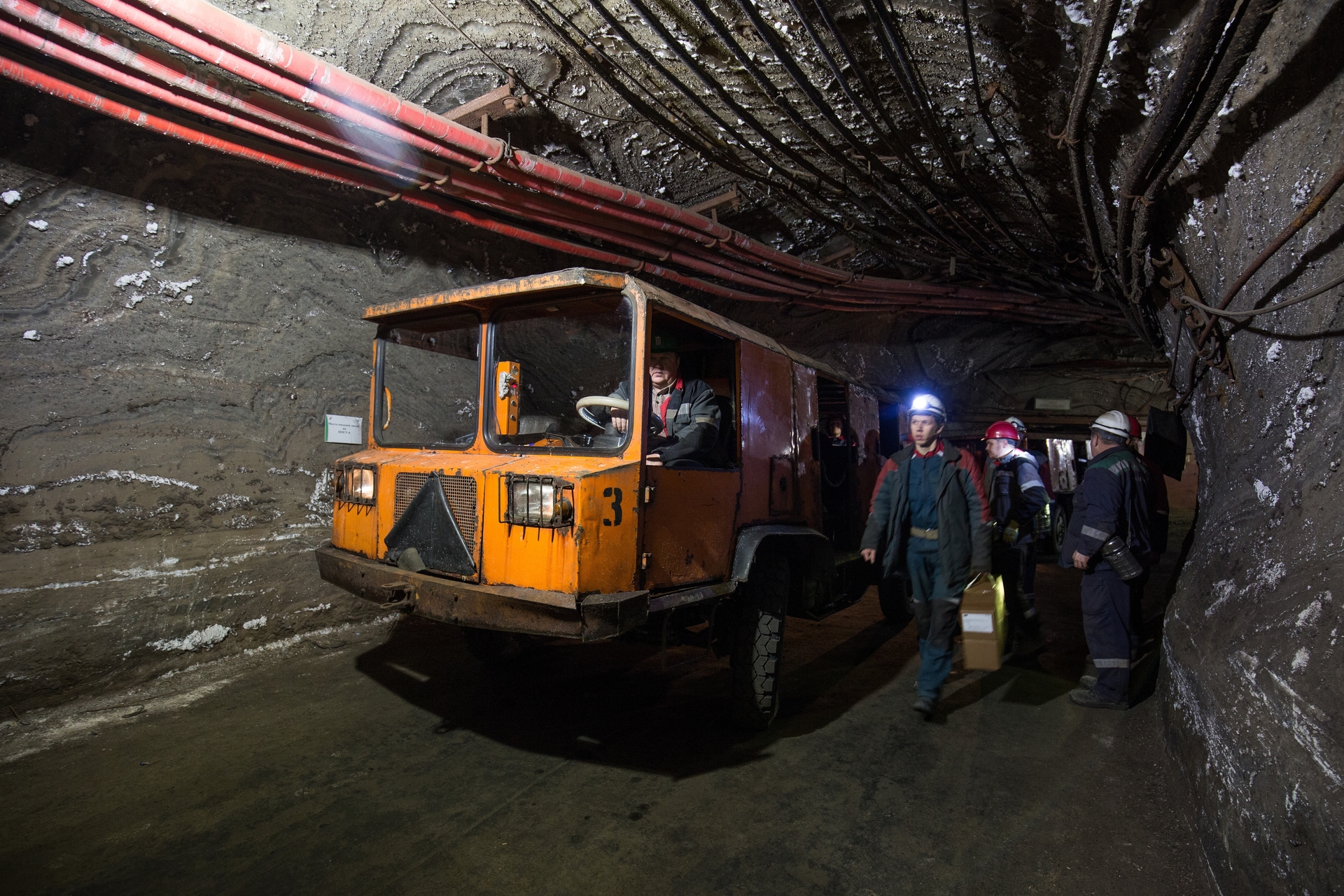 The Russian government and business have agreed to adjust taxation for certain extractive industries.

This was announced on Thursday, September 23, by Prime Minister Mikhail Mishustin during a meeting with members of the Bureau of the Board of the Russian Union of Industrialists and Entrepreneurs (RSPP).

The proposals for changing taxes were prepared in accordance with the instructions of the president, Mishustin said.

According to him, the initiatives should increase the efficiency and fairness of resource allocation in the economy, as well as stimulate the investment activity of companies.

“Of course, it is your right to decide how to dispose of all the funds earned.

But now all over the world the main indicator of social responsibility is how much business invests in the development of both its business and its country.

Not only the government, but first of all the citizens of our country expects from you verified steps and socially oriented actions, ”the head of the Cabinet of Ministers addressed to the representatives of the business community.

Mikhail Mishustin separately emphasized that the government and business have common interests.

It is about developing the economy and improving the quality of life of people, the prime minister said.

First of all, the changes affected the mineral extraction tax (MET).

The Minister of Finance of the country Anton Siluanov announced this during the meeting.

According to him, the current taxation procedure in the country for the extraction of solid minerals is based on the cost of raw materials and does not take into account global prices.

As a result, with a sharp rise in the price of products in the world, the profit of companies grows sharply.

The state, in turn, does not receive income and incurs additional spending in public procurement due to the rise in domestic prices, the minister said.

“In world practice, the level of extraction of natural resource rent in the extraction of solid minerals is about 3-5% of the proceeds.

In Russia, even taking into account last year's changes, this figure is within 1-2%, ”Siluanov added.

Against this background, the authorities and business have agreed to tie the MET rates to market quotations.

The parties also approved the introduction of an excise tax on liquid steel, which will be linked to the dynamics of world prices.

“The proposed changes will actually bring us to the average world level of extraction of natural rent, which will be directed to financial support of the national development goals determined by the President of the country.

Thus, we are laying the foundation for an honest and fair taxation system for the long term, ”said Anton Siluanov.

According to Interfax, this was stated by the head of the Russian Union of Industrialists and Entrepreneurs, Alexander Shokhin, following the meeting.

According to him, a compromise was also reached on mineral fertilizers.

In this case, the agreements will be valid for three years.

According to experts, the new agreements will allow the state to receive additional profits and, at the same time, will not harm the work of enterprises.

“Recently, a rather strange situation has developed: due to the rise in prices for metals and fertilizers, the business received colossal profits, and the state could not fail to notice this.

It was decided to increase the severance tax by applying a rather flexible scheme, which will allow collecting more funds to the budget than before, and at the same time not destroying the metallurgical industry, so that something remains for metallurgists, "Alexey Korenev, an analyst at FG Finam, explained to RT.

In addition, it was decided in the future to change the approach to taxation of corporate profits, depending on what the business spends this money for.

According to Anton Siluanov, today the companies' excess profits are often paid in the form of dividends and transferred abroad.

Meanwhile, the authorities are interested in the money being invested inside the country, the head of the Ministry of Finance emphasized.

For this, it was proposed to establish an increased tax rate on profits, if the company directs the funds received not for capital investments, but for the payment of dividends.

“It is proposed to differentiate the rate depending on the ratio of the size of the payment of dividends minus investments to the value of the net assets of the companies.

It offers two levels of taxation.

If the amount exceeds the amount of the net assets of the company at the beginning of the five-year period, then the income tax rate is proposed to be set at 25%.

If dividends exceed twice the amount of net assets, then we propose that the income tax rate be 30%, ”Siluanov said.

According to Alexander Shokhin, the government and mining companies have agreed that amendments to income tax will not yet be submitted to the State Duma, but discussions will continue.

As the head of the Russian Union of Industrialists and Entrepreneurs clarified, there are a number of systemic issues that need to be brought to the level of mutual understanding.

It is noteworthy that earlier up to 90% of dividends in the metallurgical sector went to foreign jurisdictions.

Alexander Kalinin, president of the all-Russian public organization of small and medium-sized businesses "Support of Russia", told RT in an interview with RT.

According to him, in these conditions, the proposed changes will become an "honest solution" to the problem.

“Now, if a company invests in its modernization, it not only pays less income tax, but can also receive additional fiscal benefits.

If the business continues to pay only dividends, it will pay an increased tax rate.

At the same time, the profit tax goes mainly to regional budgets, which will benefit the regions of the country and will allow them to invest more in the development of their infrastructure, "Kalinin emphasized.

As the head of the analytical department of AMarkets Artyom Deev noted in an interview with RT, as a result of the innovations, the Russian budget will receive a tangible increase in revenue.

This, in turn, will increase the expenditure side of the treasury - for pensions, social benefits and benefits, the specialist said.

Alexey Korenev adheres to a similar point of view.

“The social request is in great demand and a considerable part of the funds will be spent on it.

In addition, any support from the population ultimately affects the growth of consumer activity, and this, in turn, accelerates the economy as a whole, "said Korenev.