After the oily Chuseok, you need to quickly lose the 'heavy fat' left over... 2 weeks golden time

After the holidays, many people gain weight. This is because they enjoyed the oily food and alcohol freely during the Chuseok holiday, which lasts for 5 days including weekends. 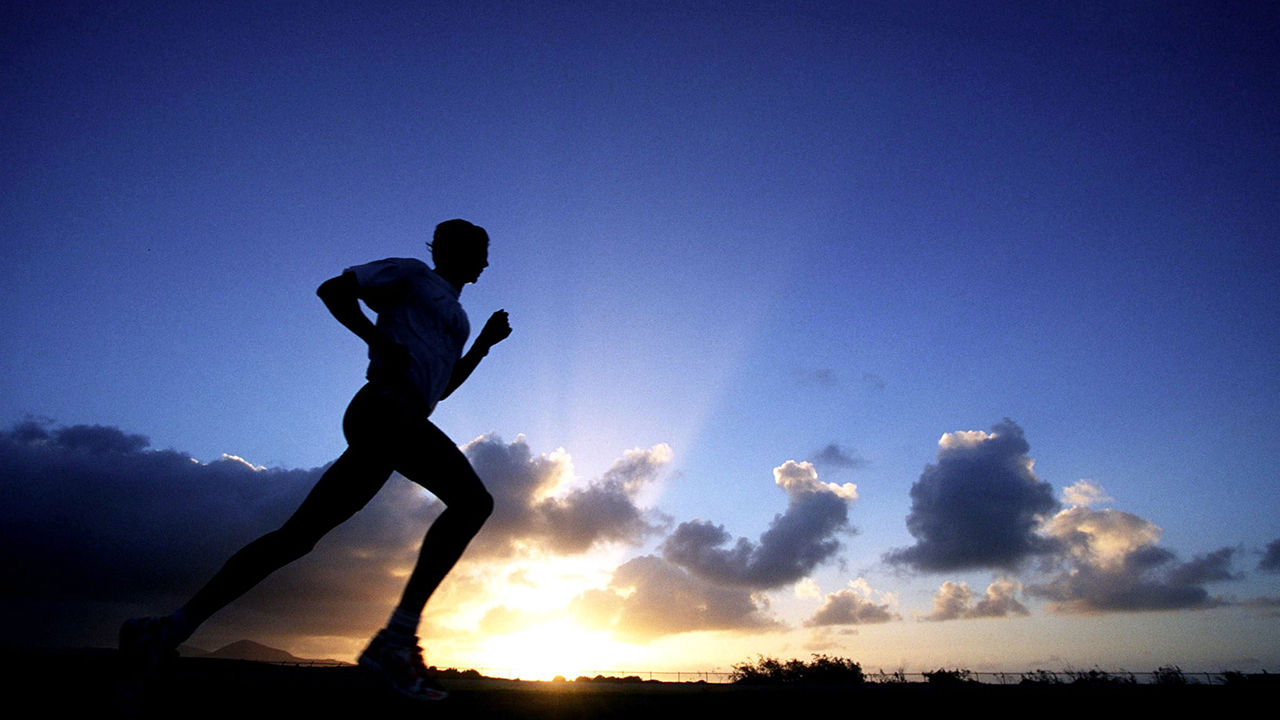 After the holidays, many people gain weight.

This is because they enjoyed the oily food and alcohol freely during the Chuseok holiday, which lasts for 5 days including weekends.

Sudden increase in weight due to overeating in a short period of time is also called 'rapid fatness'.

Two weeks is the golden time.

According to the medical community, the fat cells gained from intensive overeating for a short period of time are most likely due to a temporary increase in glycogen, a polysaccharide, unlike fat cells that are usually enlarged or increased.

This is because if you eat more carbohydrates than usual in a short period of time, the remaining energy is absorbed by the liver or muscle tissue in the form of glycogen.

Rice cakes and japchae such as songpyeon, which are popular with people during Chuseok, are typical foods that contain mostly carbohydrates.

Glycogen accumulated in the body is a factor that causes facial swelling and bloating in the abdomen.

However, the temporarily increased glycogen is broken down faster than fat, so it will naturally fall out when you return to your usual diet.

However, if it is left for more than 2 weeks with excessive accumulation of glycogen in the body, it may accumulate as body fat.

This is the reason why you need to lose weight that has been rapidly gained within 2 weeks.

Rather than increasing the intensity of exercise too much to lose the sudden weight gain after Chuseok, it is better to exercise appropriately according to the individual.