It's friendly economy time. Today, I will be with reporter Kim Hye-min. Did you hear that there was a big event in the global stock market during the Chuseok holiday? Hengda Group, a Chinese company, is on the brink of bankruptcy. 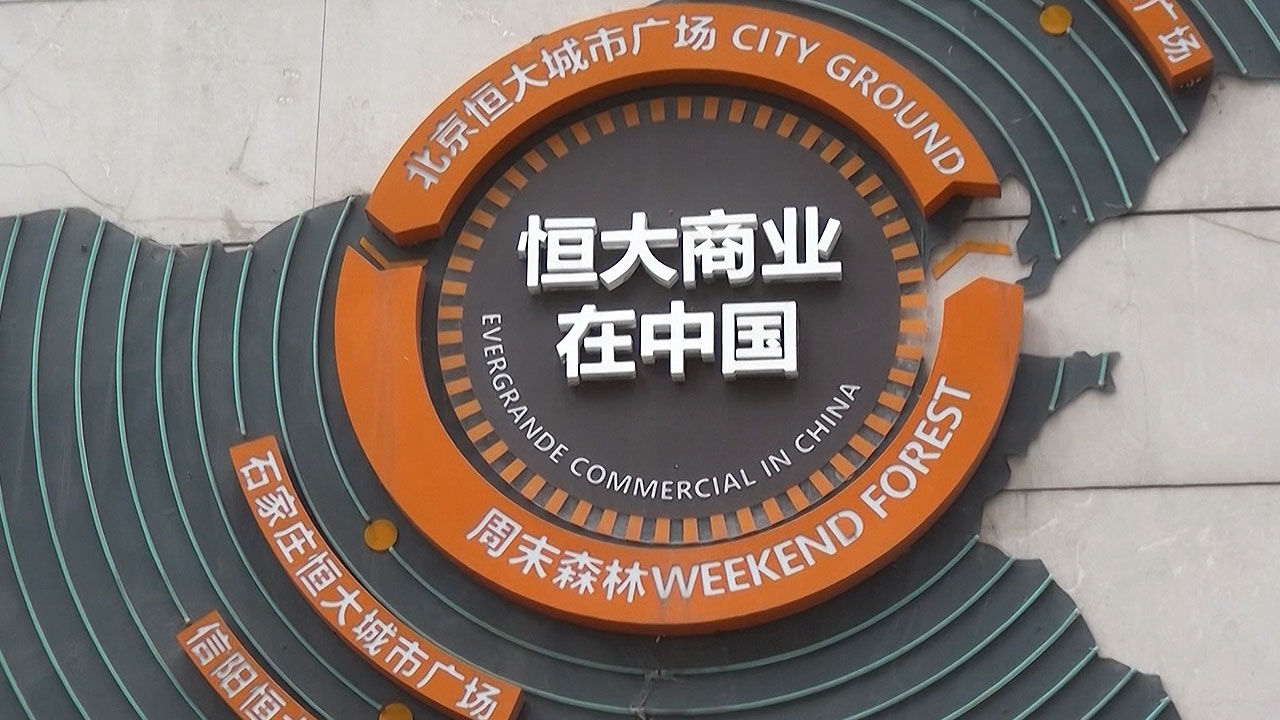 friendly economic time. Today (23rd), I will be with reporter Kim Hye-min. Did you hear that there was a big event in the global stock market during the Chuseok holiday?

Hengda Group, a Chinese company, is on the verge of bankruptcy. Because of this, stock markets around the world fluctuated. What kind of company was this that caused the US Nasdaq and the New York Stock Exchange to fall?

Hengda Group is the second largest real estate developer in China and one of the Global 500 Enterprises. It is listed on the Hong Kong Stock Exchange, but is headquartered in southern China. It employs 250,000 people.

Hengda Group, a well-established real estate company, started to expand its business to other businesses as apartments in China were saturated.

It is said to have carried out more than 1,300 projects in more than 280 cities in China. It has expanded to businesses that are not related to real estate, such as electric vehicles, sports and bottled water, and food.

right. In the end, while doing this octopus-style expansion, I owe a lot of debt, and since I owed it, I had to pay the interest, but it's a situation where I'm not doing well. But is this situation serious enough to affect the global stock market?

Yes. The debt that Hengda Group owes is enormous, and I mentioned that it has expanded its business in recent years. At that time, the debt was borrowed, which is now '300 billion dollars'.

Converted to Korean money, it is over 355 trillion won. It would be a good thing if you had more assets than liabilities, but your equity is only 74 trillion won.

If you do the math, the debt ratio is '480%'. If you do not pay about KRW 140 billion in interest on bonds due to maturity by today, you will go into bankruptcy proceedings.

Fortunately, according to Reuters, Hengda Group has agreed to pay 42.5 billion won in interest on the RMB bonds it is a part of.

Although he did not mention about KRW 99 billion in interest on dollar-denominated bonds, it is interpreted that he would manage the liquidity crisis by paying some interest in advance.

I see efforts to put out this urgent fire right now, but did it have any effect on the stock market?

Fortunately, Nasdaq and others have calmed down within a day. The Shanghai Composite Index opened yesterday after the holiday.

Standard & Poor's, a credit rating agency, said, "Since Hengda Group's loans are only 0.3% of the total bank loans in China, it can be managed by the Chinese financial authorities." .

On the other hand, although the urgent fire has been put out this time, there is a prediction that it will be difficult to pay up to this point, as you have to pay 83 billion won in interest alone from tomorrow to the end of the year.

If the Hengda Group goes bankrupt and financial institutions begin to collect loans from other real estate companies, funds may be tight throughout the market, leading to a 'serial default situation'.

What we are most curious about right now is that the stock market opens today after the Chuseok holiday.

How and to what extent do experts expect our market to be affected?

First, the government released the results of monitoring the Hengda incident.

The impact on the market is expected to be 'limited'.

There are very few Korean companies that have invested in Hengda Group.

This is because most of them were identified as Chinese individuals.

For example, during the Lehman Brothers crisis in the past, domestic and foreign financial companies were directly affected.

But things were a little different back then.

However, the stock market believes that it will be difficult to avoid the short-term impact on the Korean stock market.

Investor sentiment is shrinking for fear that this situation will spread as a risk across the Chinese financial system.

As it seems unlikely that our stock market will suddenly turn upward for the time being, individual investors should also be cautious about their investments.