Rising spending, public debt ... What to expect from the 2022 finance bill

The Minister of the Economy Bruno Le Maire will present France's 2022 budget this Wednesday in the Council of Ministers. A budget in increase of eleven billion euros, in particular in the direction of the sovereign missions of the State. The government expects growth of 6% this year and wants to capitalize on the economic recovery. 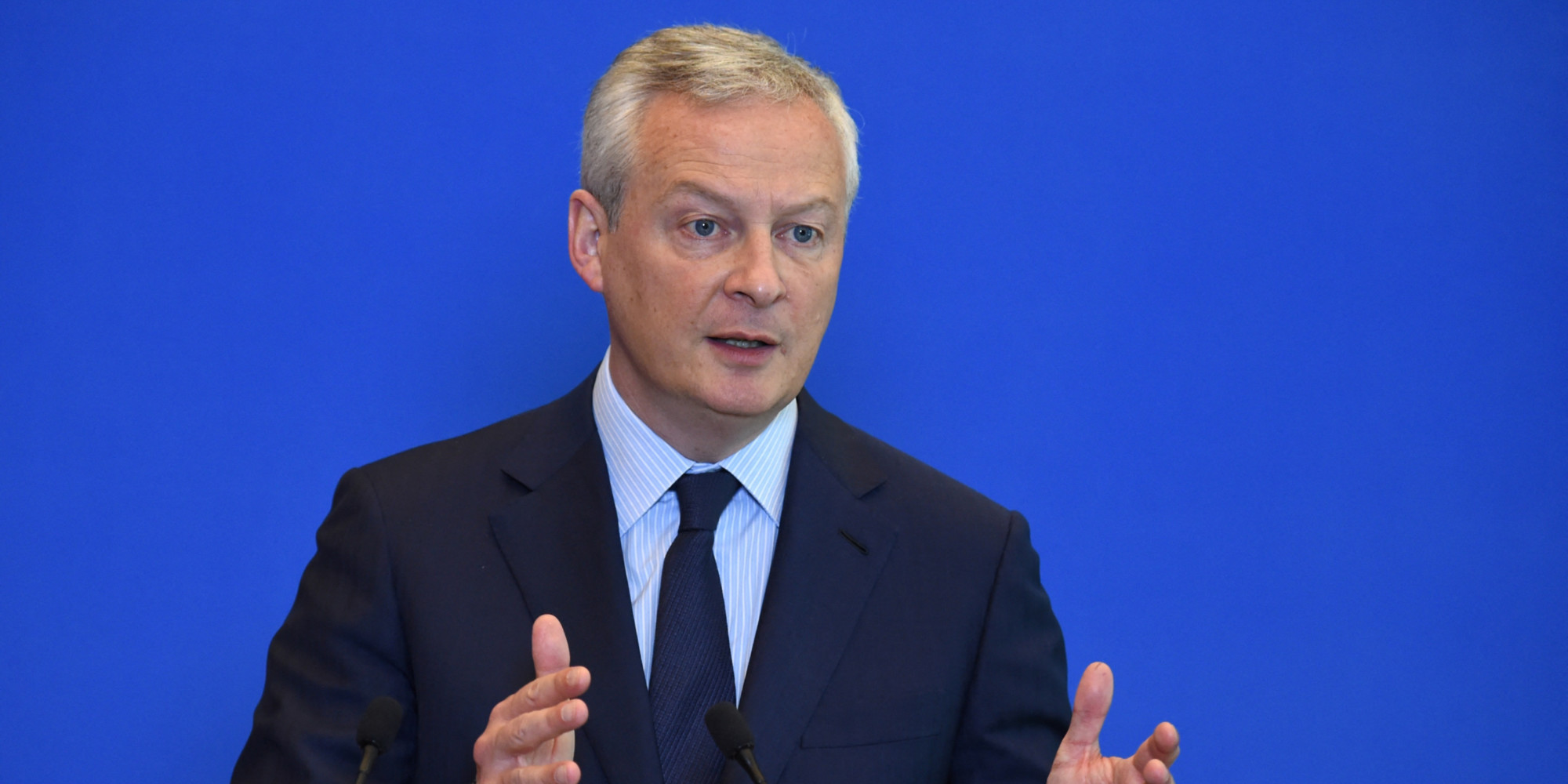 The Minister of the Economy Bruno Le Maire will present France's 2022 budget this Wednesday in the Council of Ministers.

A budget in increase of eleven billion euros, in particular in the direction of the sovereign missions of the State.

The government expects growth of 6% this year and wants to capitalize on the economic recovery.

This is a budget expected a few months before the presidential election.

The Minister of the Economy Bruno Le Maire will present the 2022 finance bill this Wednesday in the Council of Ministers.

Sharp increase in spending, economic recovery, public debt, investment plan, ministries at the party ... These are all elements that should contain this last budget of the five-year Macron.

The government expects growth of 6% this year and 4% next year.

To consolidate the economic recovery after the health crisis, this finance bill confirms whatever it costs without relegating the checkbook to the closet.

>> Listen again to Europe Matin in podcast or in replay here

The royal ministries at the party

The latest state budget will increase by more than eleven billion euros to reach nearly 300 billion in total.

Among the best-served ministries, that of the Armed Forces with an additional 1.7 billion euros, such as that of National Education.

This latest increase includes the revaluation of teachers' salaries in January: 57 euros net per month at the start of their career and 29 euros in the middle of their career.

Finally, the budget of the Ministry of the Interior will increase by 1.5 billion euros, a third of which will be used for Beauvau security measures.

In addition, President Emmanuel Macron has promised more than one billion euros in Marseille, an investment plan for 2030 (estimated at 30 billion euros) and a commitment income for young people (about two billion per year). These last two flagship measures have not yet been arbitrated by the executive. In all cases, these are large-scale promises made a few months before the presidential election, analyzes the deputy LR Gilles Carrez, former president of the Finance Committee at the National Assembly.

"In this budget, only a very small part of these additional expenses will be included", explains the deputy.

"Emmanuel Macron took out a checkbook that is no longer linked to Covid-19. It is an electoral book with promises that he will not finance himself, but which will have to be subsequently," says Gilles Carrez on Europe 1.

The same schedule of tax cuts

Also in the 2022 budget, the government maintains the timetable for the tax cuts decided before the crisis, but does not wish to take any new tax measures.

The wealthiest 20% of households will thus see their housing tax further reduced next year, after a first step in 2021. Already completely abolished for 80% of households, it will be so for all taxpayers in 2023. Likewise , the corporate tax will rise to 25% for all companies, the latest step in a reform initiated in 2018, with the aim of improving their competitiveness.

Finally, the government also hopes to ride the economic recovery to reduce the deficit. This should subside a little more than expected. According to Bercy forecasts, it should drop from 9.2% of GDP in 2020, to 8.4% this year, then 4.8% in 2022 (against 5.3% expected previously). As a result, the ratio of public debt to GDP should also decline, to 114% in 2022. A still very high level for the French economy resulting from the policy of "whatever the cost" d 'Emmanuel Macron.