Tehran has announced that negotiations with the major powers on its nuclear issue will resume, but without giving a specific date. In addition, the new Iranian president Ebrahim Raïss ... 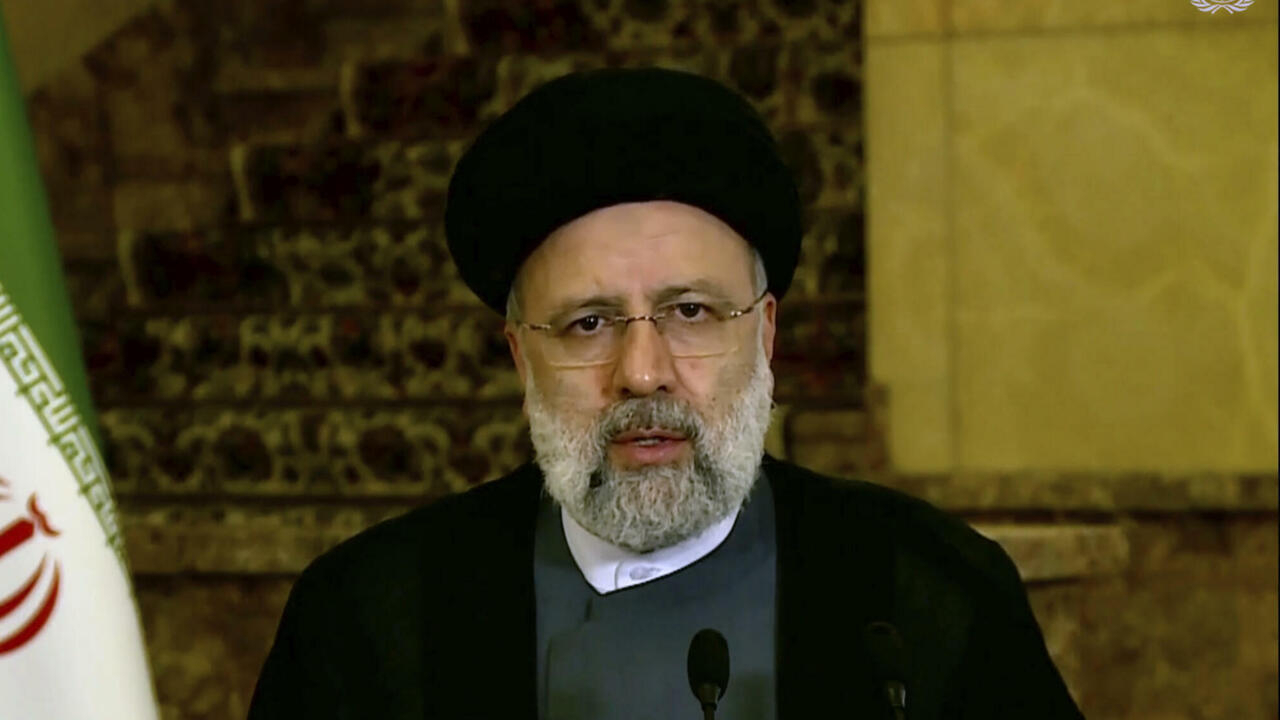 Tehran has announced that negotiations with the major powers on its nuclear issue will resume, but without giving a specific date.

In addition, the new Iranian President Ebrahim Raïssi has taken a firm stance that worries the United States and Western countries as Iran has stepped up its nuclear activities.

According to the new head of diplomacy, Tehran is in the process of forming a new team for the resumption of the Vienna negotiations.

But by refusing a ministerial meeting of the 4 + 1 group in New York, as France had wished in particular, he set the tone.

The United States did not honor its commitments which were the cancellation of sanctions.

They left the nuclear deal and imposed many other sanctions on my people.

We do not trust the promises of the US government.

The Islamic Republic of Iran considers that only negotiations resulting in the cancellation of sanctions are useful.

Read also: Nuclear: the IAEA reaches an agreement with Iran on surveillance equipment

"Prior" cancellation of sanctions

Discussions with Iran have stalled since the end of June.

will certainly have a tougher stance when negotiations resume.

Moreover, the new head of the nuclear program of Tehran declared that the United States must cancel

" for a resumption of negotiations.

Only then, he added, will Iran agree to limit its nuclear program again.