Globalia announces an ERTE that will affect 9,000 employees, 60% of the workforce

The tourism group Globalia has announced the launch of a Temporary Employment Regulation File that would affect 9,000 employees, 60% of the workforce. The group... 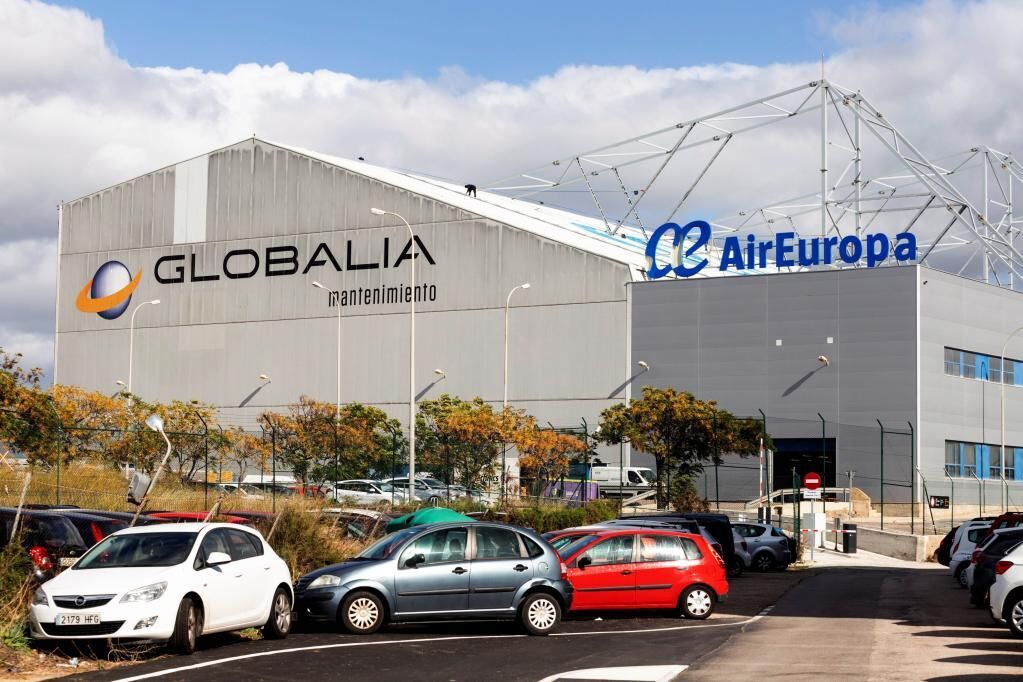 The group cites economic reasons for an autumn and winter season in which demand is expected to drop considerably, even with the high percentage of vaccination achieved.

The measure will affect all the companies that make up Global (that is, Air Europa, Be Live Hotel and Groundforce), but not Halcón Viajes, which merged with Ávoris at the end of last year.

This file will be activated due to the possibility that the Government and the social agents do not agree to an extension of the ERTE of force majeure, as confirmed by Europa Press.

Companies in the sector, such as Iberia, have already opted for this option and others could follow in their footsteps.

Juan José Hidalgo's holding company -Javier Hidalgo resigned as CEO in April- has already received more than 800 million euros in loans from SEPI, which granted 475 million to Air Europa in October 2020 and another 320 million to Halcón Viajes in March of 2021.

The Government's proposal to the social agents consists of extending the ERTE until January 31 and linking the exemptions to training actions of the affected workers, something that has not convinced the self-employed.

In addition, this proposal also unifies the exemptions and maintains 100% for impediment ERTEs, 50% for companies with less than 50 workers in limitation ERTEs and 40% for larger companies.