German Economy Ministry spokeswoman Suzanne Ungard confirmed that Russia is fulfilling gas supply contracts, and Berlin is not aware of any cases of deliberate violations of contracts. 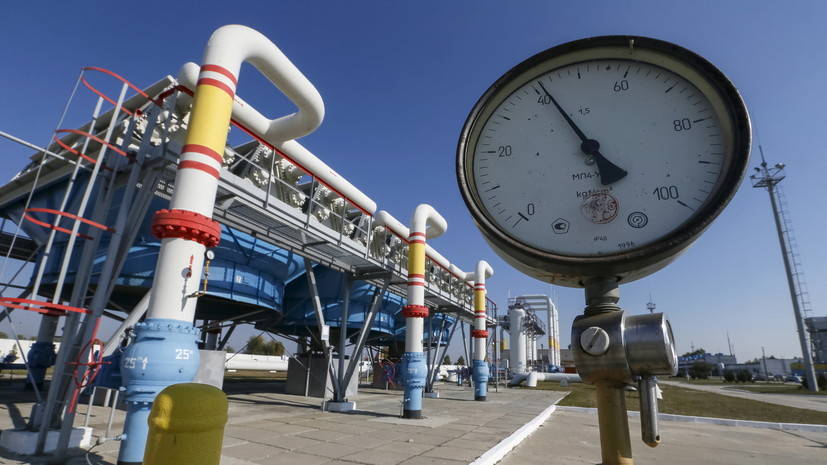 "According to our information, Russia is fulfilling the existing contracts ... We are not aware of deliberate violations of supply contracts," Interfax quotes her as saying.

The rise in gas prices in Europe is associated with various reasons, said Ungard.

According to her, at present the FRG does not see the need for the state to get involved in the price formation process.

“As of today, Gazprom has still fulfilled its obligations on the existing gas transit through Ukraine,” stressed the representative of the Federal Republic of Germany government Ulrike Demmer.

On September 17, TASS, citing a source in the EP, reported that a group of MEPs had sent a letter to the European Commission with an appeal to investigate the activities of Gazprom due to the rise in gas prices.

This happened after the exchange prices in Europe renewed their historical maximum and for the first time exceeded $ 960 per 1,000 cubic meters.

In turn, Gazprom stated that the company supplies gas in accordance with the customers' requests in full compliance with the contractual obligations.

In addition, Amos Hochstein, adviser to the US State Department on energy security, called on Russia to increase gas supplies to Europe through Ukraine.

After that, the Kremlin reminded that "it is impossible to transit gas without selling it."