The groups &amp; nbsp; EDF &amp; nbsp; and General Electric (GE) announced Wednesday to conduct "exploratory discussions". with a view to a possible takeover by the French energy company of the "nuclear activities of GE Steam Power". The file is being followed closely by the executive, which hailed a "positive first step". 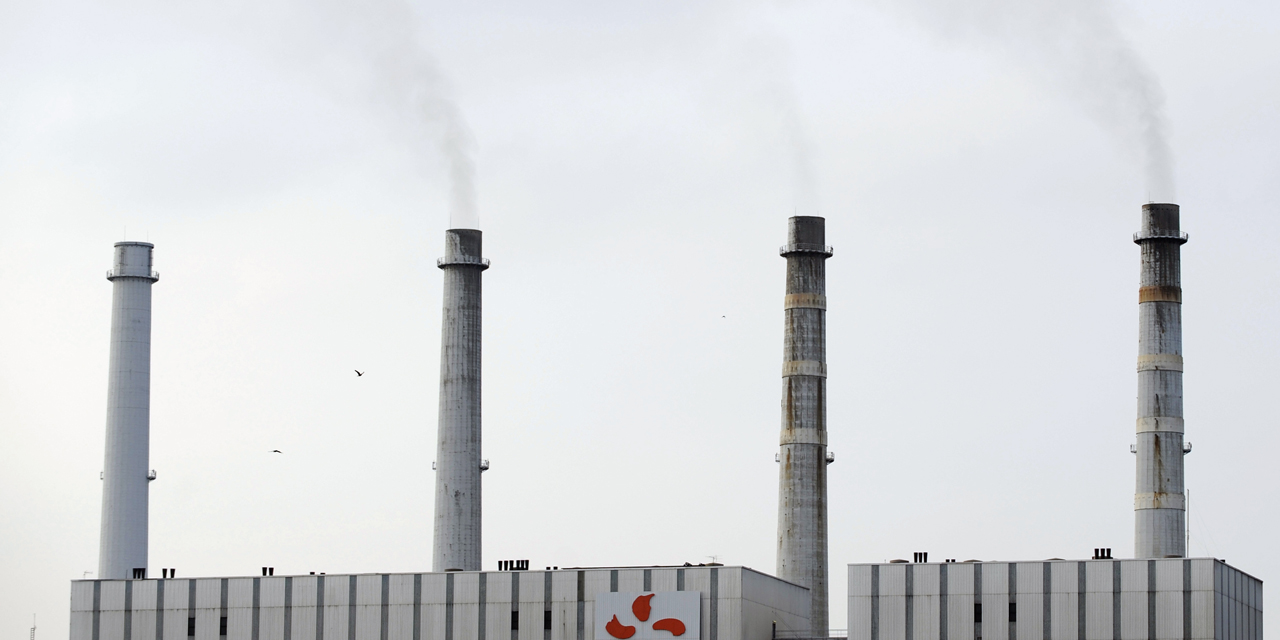 The EDF and General Electric (GE) groups announced on Wednesday that they were conducting "exploratory discussions" with a view to a possible takeover by the French energy company of the "nuclear activities of GE Steam Power".

The file is followed attentively by the executive which welcomed a "positive first step".

Good news for the French industry.

Six years after the controversial takeover of Alstom's energy branch by General Electric (GE), promoted by the then Minister of the Economy, Emmanuel Macron, the nuclear activities of the American group could, in the event of an agreement, return to the fold of a French group.

"The EDF group is engaged in exploratory discussions with GE" with a view to a possible takeover of the "nuclear activities of GE Steam Power," said a spokesperson for the group.

If there are not yet certainties on the conclusions of the discussions, the announcement was welcomed by the Minister of the Economy, Bruno Le Maire, who welcomed "very favorably" this "first positive step". "Such an operation would strengthen EDF's ability to build the future of our energy system, and fully meet our industrial ambition in favor of this strategic sector," said the Minister.

For several months, the executive had been vigilant on this issue.

Bruno Le Maire announced last spring that he was looking for "a French solution for the Arabelle turbines" produced by GE.

"This solution will make it possible to secure this unique asset, the skills which go with it and which are essential to our energy future," he said then in the columns of

The question of jobs at the center of concerns

Securing skills and jobs is at the heart of the concerns of the GE unions, who have cautiously welcomed the announcement of these discussions, and are wondering about the scope of the possible transaction. These are "2,000 people out of 11,000 who may be lucky to leave GE," said Philippe Petitcolin, CFE-CGC delegate. "But you have to look at the industrial project", he added, estimating that the takeover of the nuclear activities of GE Steam Power by one of its customers could cause the loss of contracts with other customers, and was therefore associated to a "risk of social breakage".

"The future of the energy sector is not limited to that of nuclear power plants. There is also distribution, hydroelectricity, gas ...", added Laurent Santoire, CGT delegate, wondering about the future of the other entities of the General Electric group. "Now we need the official launch of the new EPRs and a policy of state investment, mainly in employment," he added. In Belfort, where GE Steam Power's main site is located, Mayor (LR) Damien Meslot said he was "extremely attentive to the scope of the takeover". He called for it to be "large enough to ensure the sustainability of local activities and employment".