"Improve the convenience of the transaction": Russia can simplify the procedure for refinancing a mortgage

The Federal Antimonopoly Service (FAS) of Russia proposed to simplify the procedure for refinancing mortgage loans. The department considers it necessary at the legislative level to establish the terms according to which banks will be required to issue documents to clients for early repayment of a loan and transfer to another financial institution. Experts believe that the initiative will speed up the process of re-issuing housing loans. At the same time, the Russians will be able to save more on loan servicing. 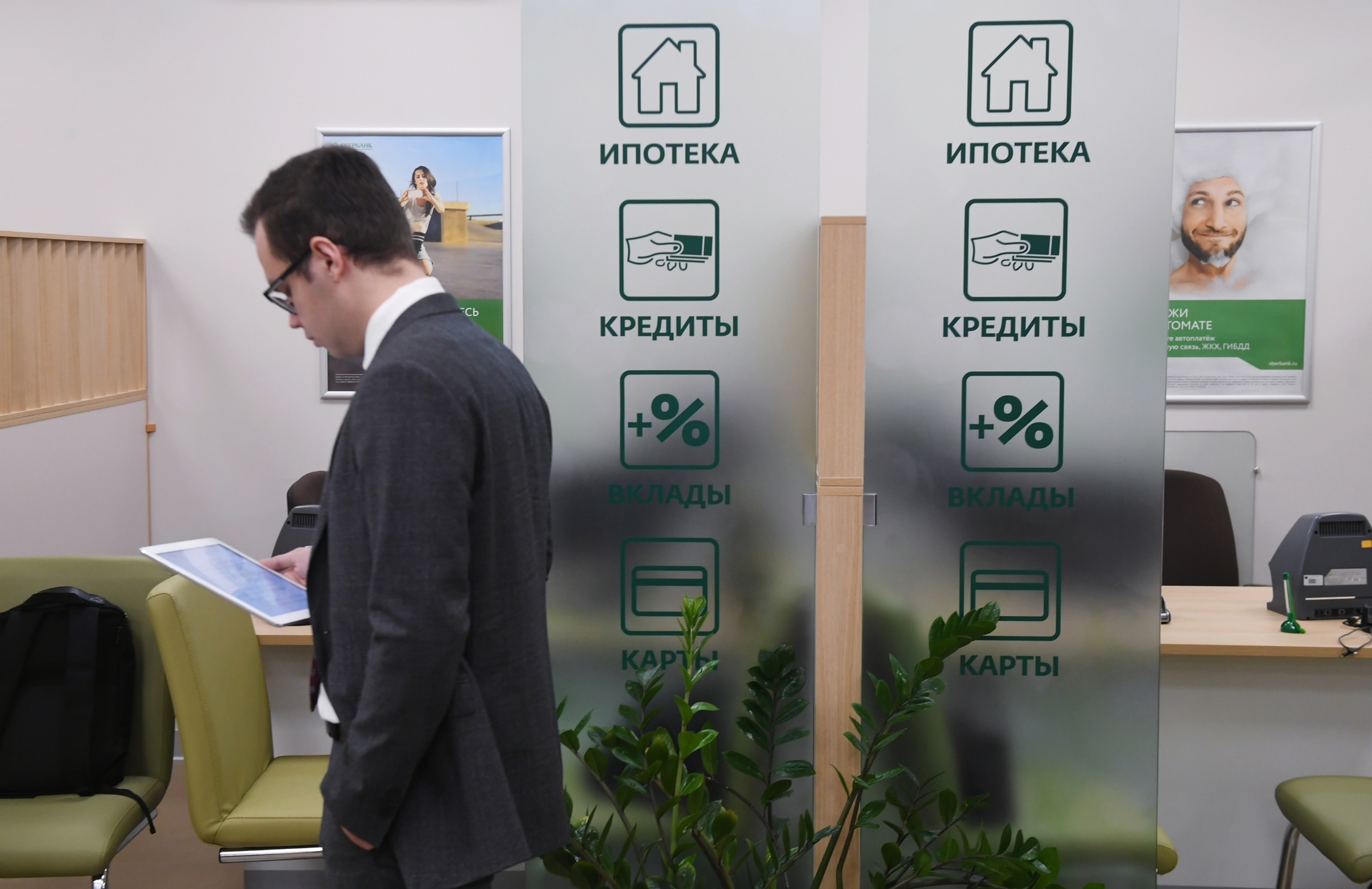 The Federal Antimonopoly Service (FAS) has developed a bill to simplify the procedure for refinancing housing loans for the population.

This was announced on Wednesday, September 22, at the press service of the department.

"The FAS Russia proposes to fix at the legislative level the terms in which banks will be obliged to issue to citizens the documents necessary for the full early repayment of mortgage obligations," the ministry said in a statement.

In particular, it is proposed to set a period of no more than five calendar days to provide the borrower with information on the amount of debt as of the planned date of loan repayment.

It is also planned to oblige banks to issue mortgages to the client for loans secured by mortgages of residential buildings and apartments within ten working days.

“In addition, the department proposes to regulate the time period for the pledgee to send the documents necessary for the redemption of the registration record on the mortgage to the registration authority.

It is assumed that it will be no more than ten working days, ”the service said.

As explained in the FAS, the initiative was developed in connection with the increase in the number of complaints from citizens that banks are delaying the deadlines for the provision of documents necessary to repay the mortgage.

According to the specialists of the department, the adoption of the bill will make it easier for Russians to switch to servicing a housing loan in another credit institution.

Establishing clear terms and clear rules of the game will make the refinancing procedure faster and more convenient for all participants in the transaction.

This opinion was expressed in an interview with RT by the head of the analytical research department of the Higher School of Financial Management Mikhail Kogan.

According to him, the proposals of the FAS will help to significantly simplify the principles of document circulation.

“If now a decision on a mortgage is made in one or two working days, then the refinancing process itself may take up to one and a half months.

Therefore, if the initiative is approved, the amendments should increase the convenience of the refinancing operation by reducing the time frame for its implementation in the long term, ”the expert explained.

In addition, simplifying the procedure for moving to another bank will allow Russians to save on servicing a home loan, said Irina Radchenko, vice president of the International Academy of Mortgage and Real Estate.

According to her, the changes will help eradicate the practice of so-called credit slavery, which some banks resort to in an attempt to retain a client.

“For example, a borrower five years ago took out a mortgage at 13.4%, and now most banks offer him to re-issue a loan at 7.8-8.5% and thereby reduce the monthly payment and the total overpayment of the loan.

But this bank deliberately delays the issuance of documents and is trying to keep the client, offering him, too, to revise the terms of lending.

Often the client agrees to a less profitable offer in order to avoid paperwork and numerous trips to the bank.

If the FAS proposals are taken into account, this practice will quickly come to naught, and citizens will no longer be afraid to change their banking partner, ”explained Radchenko.

According to experts, in recent years, Russians increasingly prefer to refinance mortgages.

This is partly facilitated by the existing preferential housing lending programs.

This point of view in an interview with RT was expressed by the deputy director of the Institute of International Political and Economic Strategies RUSSTRAT Yuri Baranchik.

Recall that until July 1, 2022, citizens can apply for a loan at a reduced rate of 7% per annum for the purchase of an apartment.

At the same time, the value of real estate should not exceed 3 million rubles.

The maximum amount of such a loan depends on the region - for Moscow, St. Petersburg, Moscow and Leningrad regions, the loan amount is 12 million rubles, for other subjects of the country - 6 million rubles.

At the same time, under the terms of the program, Russians have the right to refinance an existing loan at a reduced rate.

“Thanks to such initiatives, the general interest rate on loans for all categories of citizens has significantly decreased.

Against this background, more and more Russians want to revise the terms of their existing contracts.

The statistics of the last year show that the clients of banks have begun to file requests for refinancing mortgage loans noticeably more often - the number of such applications has grown by about 30%, ”concluded Yuri Baranchik.