Mishustin: after raising the minimum wage to 13.6 thousand rubles, the salary of almost 3 million Russians will grow

In 2022, the salary of almost 3 million Russians will grow due to the decision to increase the minimum wage to 13.6 thousand rubles, Russian Prime Minister Mikhail Mishustin said at a government meeting via videoconference. 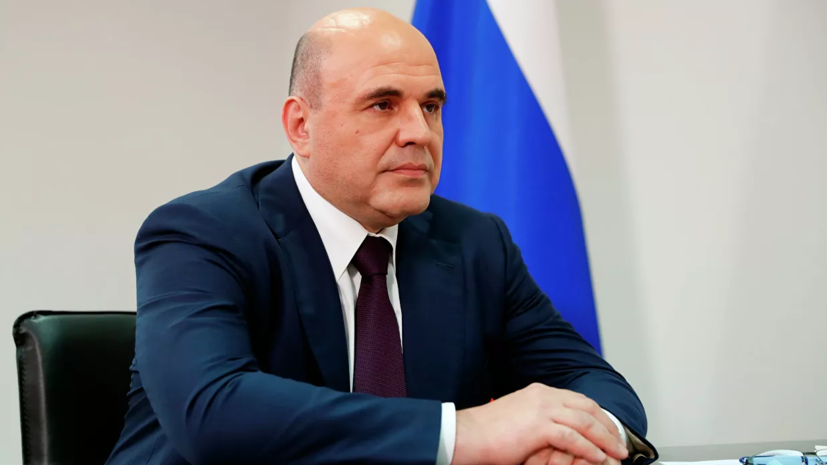 “There is another important bill on the agenda - an increase in the minimum wage.

Let me remind you that since this year we have switched to a new principle of calculating it.

Starting next year, it is proposed to set the minimum wage at a level above 13,600 rubles.

Due to such a decision, salaries of almost 3 million people will grow, ”Mishustin said.

On July 1, the Prime Minister signed a decree establishing the size of the subsistence minimum per capita and for the main socio-demographic groups of the population in Russia for 2022 in the amount of 11,950 rubles.

At the end of December 2020, Russian President Vladimir Putin signed a federal law on a new method for calculating the minimum wage based on the median wage.