Brussels will present a bill this week to force cell phone manufacturers to adopt a universal charger, especially for Apple smartphones. This would also apply to tablets, headphones or Bluetooth speakers. 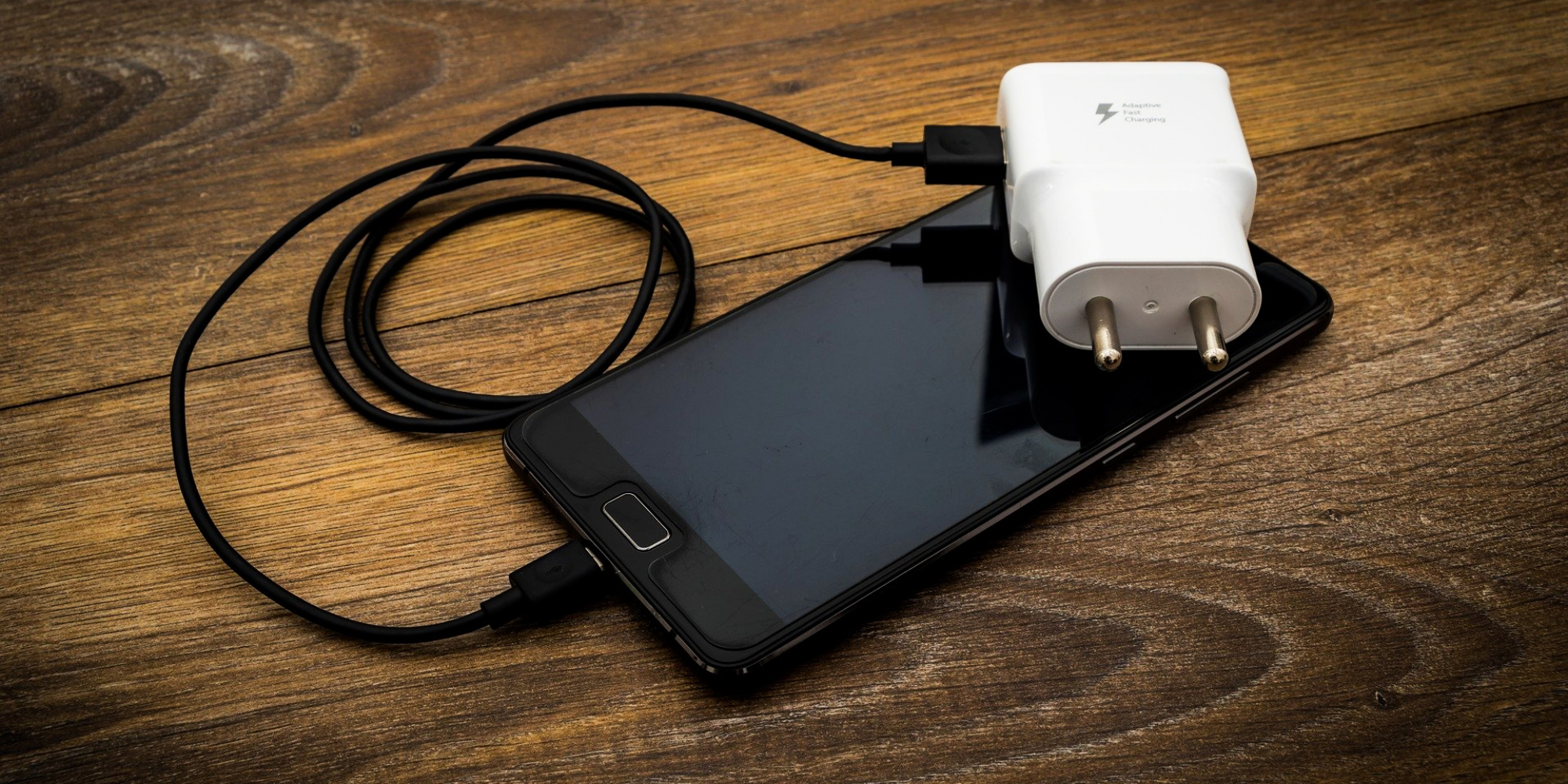 Brussels will present a bill this week to force cell phone manufacturers to adopt a universal charger, especially for Apple smartphones.

This would also apply to tablets, headphones or Bluetooth speakers.

What if the universal charger for all cell phones, a dream for consumers, emerges in the years to come?

Brussels has been putting pressure on companies in this direction, and has done so for years.

If the manufacturers resist, starting with Apple, the European Commission has decided to move up a gear by presenting a bill this week.

Chargers at the same speed

If this were adopted, citizens could soon borrow chargers from their colleagues or friends when we have forgotten theirs.

Because Brussels intends to impose the presence of a universal port on all mobile phones, but also all tablets, all headphones or Bluetooth speakers, in USB-C format, the technical name of this standard which already equips many smartphones.

According to a European source, the text also provides that chargers will have to operate at the same speed on all devices, regardless of the brand, and manufacturers will be forced to offer phones without chargers for sale.

According to the Commission, this would prevent nearly 1,000 tonnes of electronic waste per year in Europe.

Brussels expects this regulation to come into force in less than three years.

In the European collimator, there is especially Apple, which represents 20% of chargers in Europe. The Californian company has refused for more than ten years to integrate a universal plug into its phones. The apple brand thus asserts that this will limit innovation. Moreover, it is already one step ahead for these latest models by relying more and more on wireless chargers, with recharging on the back of the phone.