Georgy Ostapkovich, director of the HSE Center for Business Studies, in an interview with RT, commented on the statement of Russian Prime Minister Mikhail Mishustin that in 2022 the salary of almost 3 million Russians will increase due to the decision to increase the minimum wage to 13.6 thousand rubles. 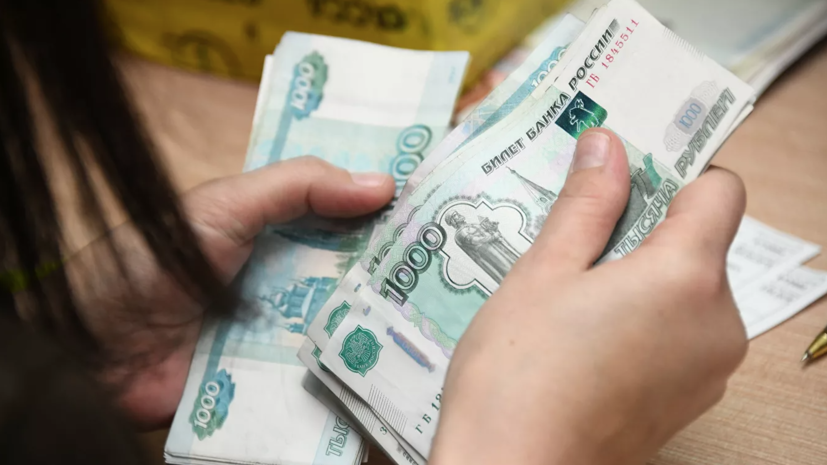 “Any increase is a positive maneuver.

The government fulfills its obligations towards citizens, ”Ostapkovich said.

Also, in his opinion, it is worth "more fundamentally, more macroeconomically" to fight poverty.

“The economy will grow, the profits of enterprises will grow, entrepreneurs will be interested in additional recruitment of labor resources, in the growth of their incomes so that they increase their production,” he said.

At the same time, the specialist said about the need to "accentuate the increase in investment" in human capital, in health care, in education, in science.

That is, to use various mechanisms, "the interlocutor of RT concluded.

Earlier, Russian Prime Minister Mikhail Mishustin announced that in 2022 the salary of almost 3 million Russians will grow due to the decision to increase the minimum wage to 13.6 thousand rubles.