The Central Bank intends to extend the Know Your Client platform to individuals in order to reduce the burden on banks and citizens. Ilya Yasinsky, Director of the Department of Financial Monitoring and Currency Control of the Bank of Russia, spoke about this. 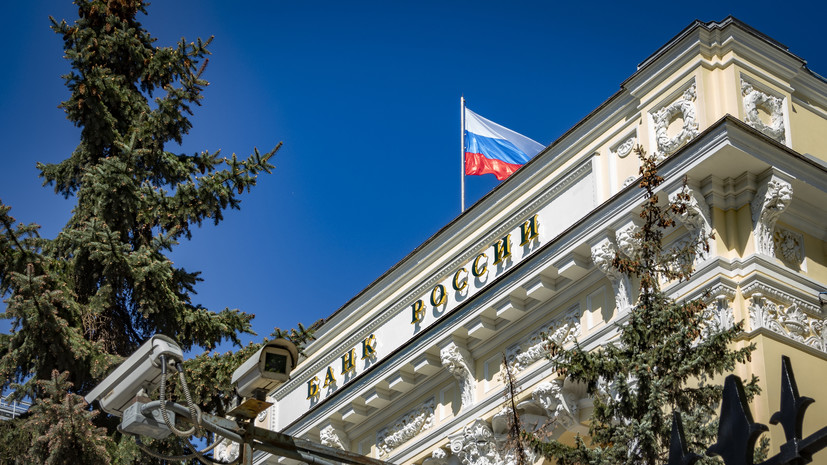 “First of all, we want to reduce the load on banks and individuals.

We say that if, in terms of the totality of parameters, a client, including an individual in the future, will be classified as a low-risk group, then the bank should not (torment) him with various requests, and even more so, exercise his refusal powers, "he said on the sidelines of the international banking forum "Banks of Russia - XXI century".

Yasinsky added that today banks in many cases are "reinsured" so as not to have claims from the regulator.

“Reinsurance leads to the fact that additional costs are borne by absolutely conscientious clients,” he stressed.

Prior to that, Yasinsky said that the platform can be extended to individuals after "running in" on legal entities and individual entrepreneurs.

In an interview with RBC, the head of the Central Bank Elvira Nabiullina noted that the platform would be useful because it would allow the regulator to exchange information about risks with banks.

She emphasized that everyone benefits from this project: "the costs of compliance simply fall."