As the shortage of automotive semiconductors continues, domestic automakers are struggling. The production of popular models is also being stopped from time to time, but reporter Han Sang-woo pointed out why the situation is not getting better and how long the supply and demand shortage will continue. 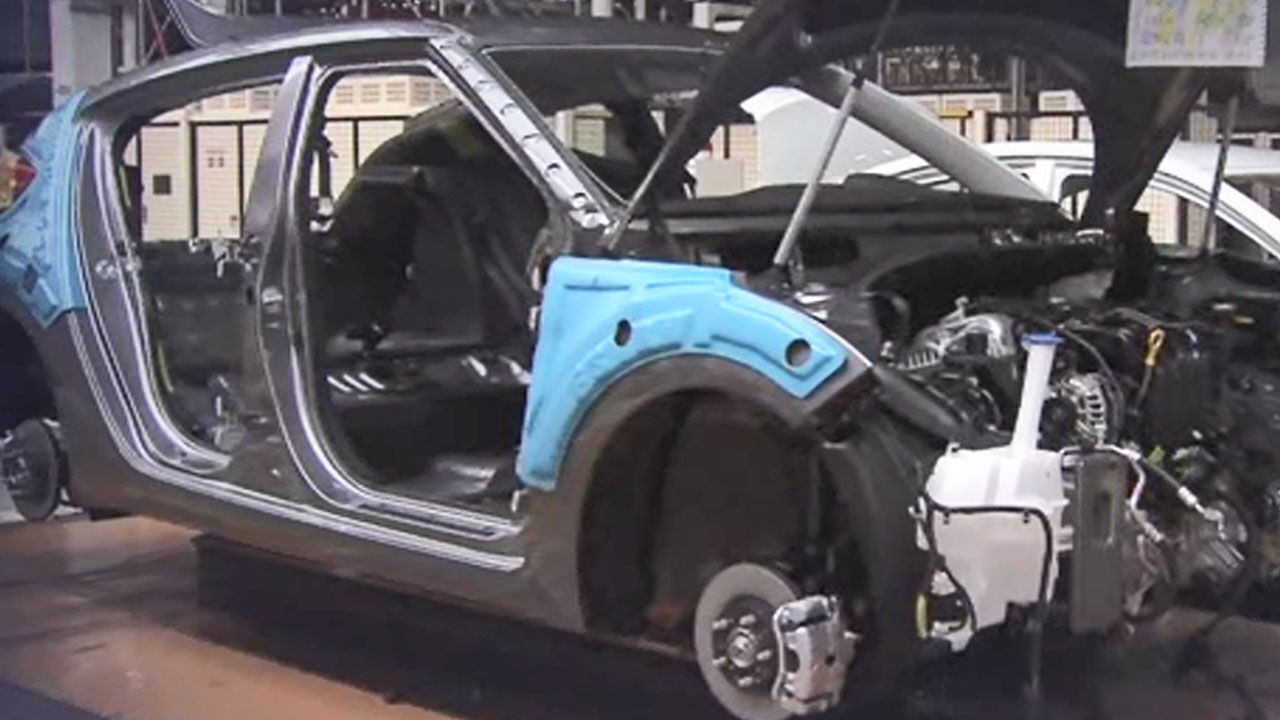 The production of popular models is also being stopped from time to time, but reporter Han Sang-woo pointed out why the situation is not getting better and how long the supply and demand shortage will continue.

Including the Chuseok holiday period, production will be stopped for 8 days.

The Ulsan plant, the production site for the large SUV Palisade, which has a backlog of waiting demand, also closed on the 13th and 14th.

This is due to the lack of automotive semiconductors, but not only Hyundai and Kia Motors, but also GM Korea, which started operating only half of its Bupyeong 1 plant this month, are experiencing difficulties for most domestic automakers.

Hyundai Motor Company is delaying the release of the electric vehicle Ioniq 5, which was originally scheduled to be released in the US market this fall, until winter.

The shortage of semiconductors for vehicles is getting worse as factories are closed due to the recent re-spread of Corona 19 in Southeast Asia, such as Malaysia, where there are many production plants.

Hyundai-Kia Motors, which had expected a normal recovery in the third quarter even when the first quarter earnings were announced, said it is difficult to predict how long the production disruption will last.

Toyota, which had relatively spare time by securing four months' worth of semiconductor parts in advance, also lowered its production forecast as inventories fell.

The competition for securing semiconductors among global automakers is expected to intensify, but it is difficult to suddenly increase production, so time is waiting for it to be resolved.

[Noh Geun-chang / Head of Research Center at Hyundai Motor Securities: The extreme situation will ease over time. (Semiconductor companies) Infineon, NXP, and ST Micro have all expanded new factories a lot. As time goes on, the supply shortage will be resolved.] It

seems that the negative impact on the automobile industry's 3Q earnings is inevitable, but the forecast for normalization is being postponed to the middle or second half of next year.