The World Bank has abandoned the practice of further preparing its annual Doing Business reports, which assess the ease of doing business around the world. 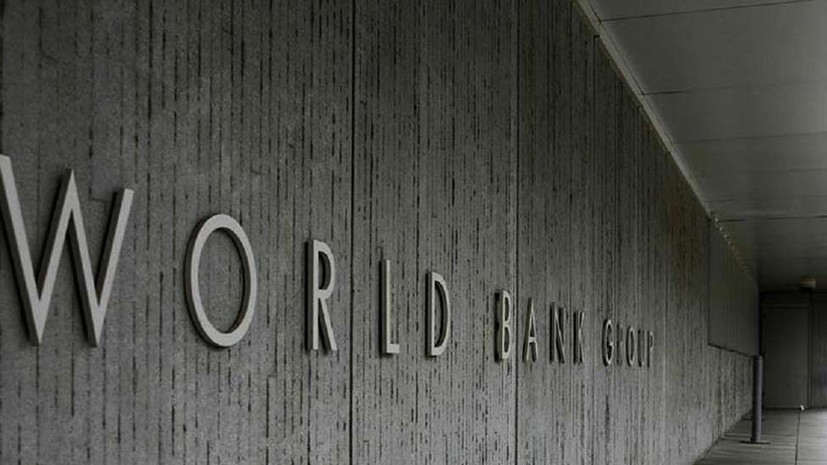 "The leadership of the World Bank Group has decided to stop (preparation and publication) of the Doing Business report," TASS quotes a press release from the World Bank.

It is noted that this is due to data on violations in the compilation of a number of these reports in the recent past.

Earlier, the World Bank reported that the financial institution cannot provide support to the El Salvadorian authorities in recognizing bitcoin as an official means of payment in the republic.