The Government plans to mobilize 5.52 billion to promote measures for access to housing for young people

The Ministry of Transport, Mobility and Urban Agenda plans to bring the State Plan for Access to Housing 2022-2025 to the Council of Ministers during the next month of ... 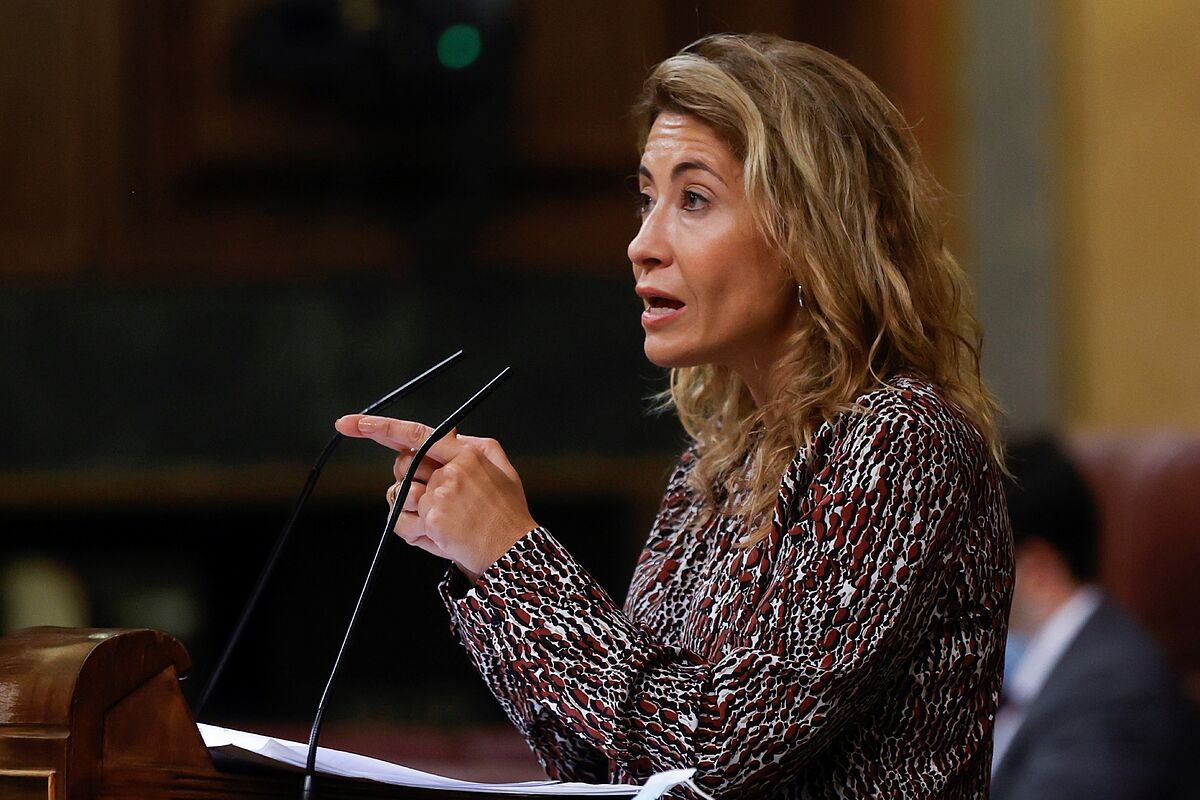 The Ministry of Transport, Mobility and Urban Agenda plans to bring to the Council of Ministers the

throughout the month of October and include in it a set of measures that facilitate the access of the most young people to a home.

This has been confirmed by the minister of the branch,

, in an appearance in the Congress of Deputies in which he has also advanced that the Executive will mobilize a volume of

for this in the coming weeks

Of that amount, 970 million will be allocated to the residential rehabilitation of 510,000 actions;

Jam in the Housing Law

whose negotiations have been stalled for months, the minister has limited herself to saying that the Government wants to take it to Congress

"as soon as possible."

The PSOE and its government partner, United We Can, cannot reach an agreement on several key points in the regulation, although the main obstacle from the beginning has to do with the limitation of rents.

While UP proposes a direct intervention that limits prices and limits the income of the owners, the Socialists try to carry out a system of bonuses and tax deductions with some concession to their partner in very specific cases.

The disagreement has been about to blow up the negotiations on several occasions, although with the previous head of the portfolio, former minister José Luis Ábalos, and for now that same disagreement prevents the law from going forward, as both parties promised at the beginning of the legislature.

In terms of transport and infrastructure, it has promised to bring the Sustainable Mobility and Transport Financing Law to the Council of Ministers before the end of this year, to launch the

and to initiate a "transparent dialogue with political groups, social agents and the administration on the future and sustainability of the State Highway Network ".

The captive generation (IX) The Spain of the young: even the mayor has to live in his parents' house

EconomyThe price of housing rises 10% in Castellón in five years