Employers already take for granted that their arguments to maintain in 2021 the Minimum Interprofessional Salary (SMI) at 950 euros to study new increases from the year that ... 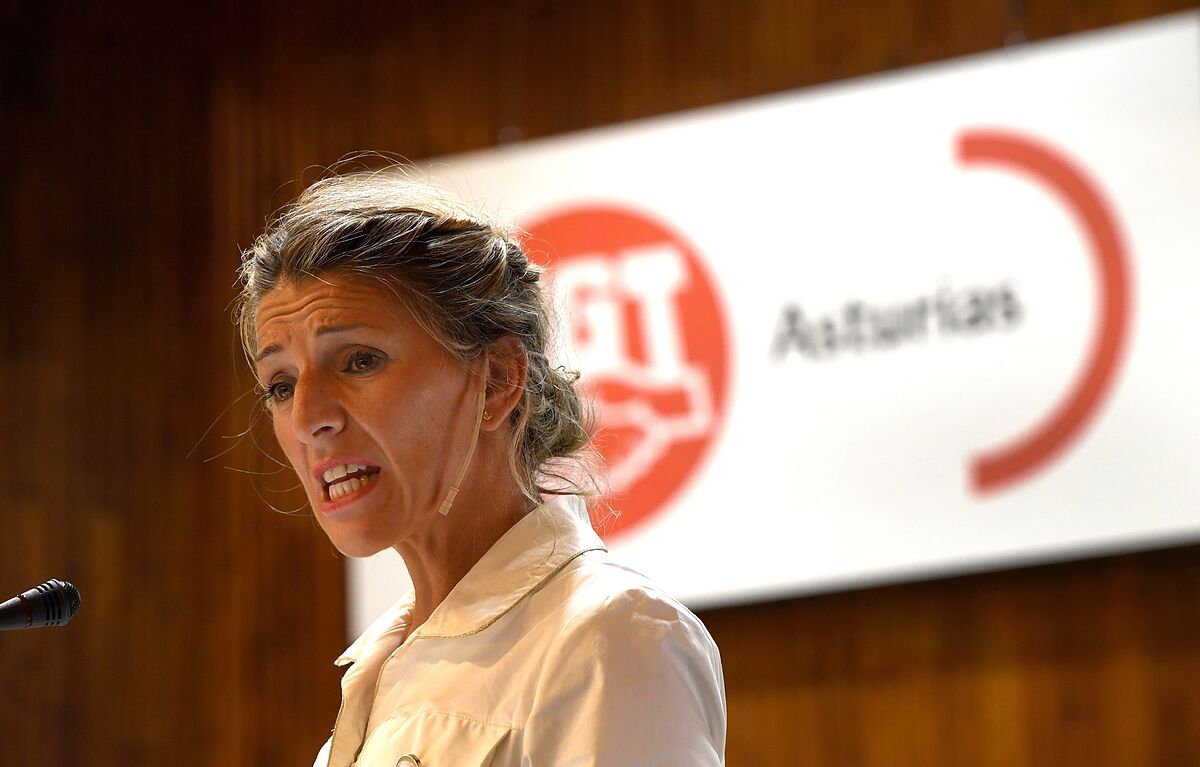 Employers already take for granted that their arguments to maintain the Interprofessional Minimum Wage (SMI) in 2021 at 950 euros to study new increases from next year will not be addressed by the Government and focus their objectives on the rest of the agenda of pending negotiations for the last months of the year. Of course, they warn that the effect of the measure promoted since

will make the recovery not reach everyone.

Following the announcement by President

Pedro Sánchez that the Government will proceed with the immediate approval

of the increase in the SMI for an amount of between 12 and 19 euros for the last quarter, the

are waiting for the Government to proceed with communicate your decision to them in the next few days. "The positions seem already fixed and nobody is going to move", assume in CEOE. The

they do not admit the freeze and demand a commitment to maintain the increases in 2022. The employers are opposed and, after nine months of pressure from Díaz, Sánchez has yielded. Thus, it only remains to know the amount of the raise. If the Ministry of Economic Affairs led by Nadia Calviño does not reach a last minute pact, the social dialogue will start the course without agreement on the first matter to be discussed and the extension of

the ERTEs before next September 30

remains to be discussed

; an unpopular mechanism of intergenerational equity in the matter of pensions for the month of October and a labor reform that Brussels demands.

Entrepreneurs consider that the rise in the SMI could be negotiated in 2022 but that now, with the recovery still to be consolidated, "this is not the time." Cepyme, the employers' association of small and medium-sized companies, yesterday published a study prepared by the human resources consultancy Randstad in which it maintains that increasing the SMI up to 1,000 euros per month for fourteen payments in 2022, with an intermediate increase of 19 euros this year, up to 969 euros per month, would have a

from its entry into force until 2023. The calculation includes both the jobs that would be destroyed by this rise in the SMI and those that would no longer be created as a result of it. The hospitality and commerce sectors, the most damaged by the current crisis, would be precisely those that would star in the worst employment data, according to the report.

SMEs, which make up 99% of the productive fabric in Spain, argue that the rise is premature, noting that pre-crisis employment levels have not yet recovered, given that the

223,000 people who added to the registration of Social Security affiliates

have not yet recovered.

compensate the 272,000 workers who remain in ERTE

and the registered unemployment rate is still 1.5 percentage points above the 2019 levels. In this sense, the Government's own forecasts assume that the unemployment rate of 14.1 % of the Spanish labor market two years ago will not improve until 2023.

The debate about the cost in jobs of the increases in the minimum wage has been especially intense since in 2019 Sánchez raised it by 22% to 950 euros. The upward path was interrupted by the Covid in 2020 and now it resumes it up to

the range of between 1,011 and 1,049 euros proposed by the expert committee convened by Díaz.

In its latest report on the consequences of drastic increases in the SMI, the

although, on the other hand, it admitted that the measure allowed solving problems equity with the lowest paid workers.

For labor experts, once the SMI reaches a level and approaches the minimums of labor agreements, there is a risk of a

, that is, that the measure generalizes a wage increase not linked to productive reasons.