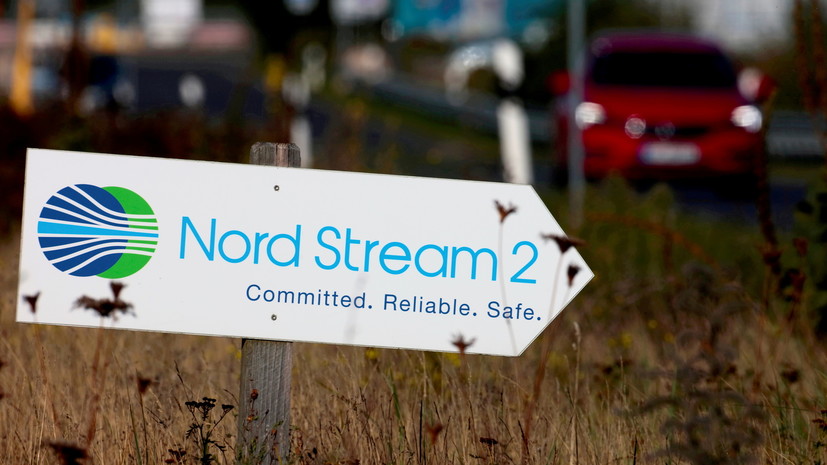 According to TASS, referring to data from Bloomberg sources, the company also plans to pump gas through both strings of the gas pipeline by December 1.

At the same time, it is noted that the timing of gas supplies to the European gas transmission system depends on the decision of the German regulator.

The operator of the Nord Stream 2 AG project also reported that the last pipe of the second string of Nord Stream 2 has been welded in the Baltic Sea.