The head of the Russian Energy Ministry Nikolai Shulginov spoke about the timing of the start of gas supplies via Nord Stream 2. 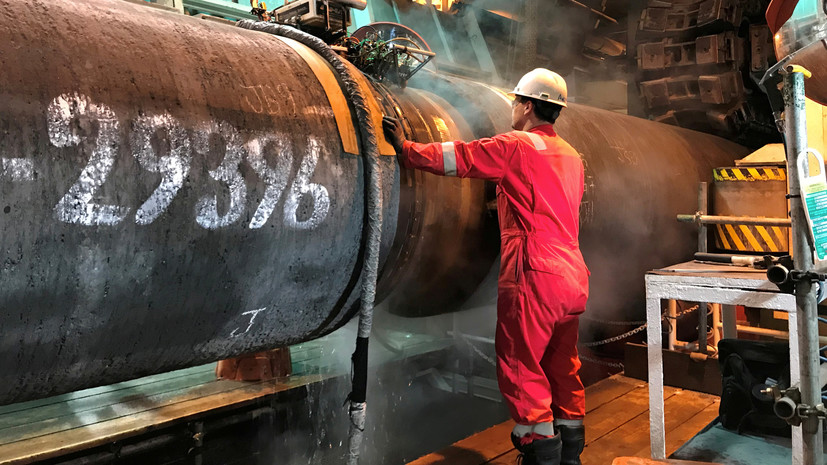 “I think gas pumping through Nord Stream 2 will begin this year,” Shulginov was quoted as saying by TASS.

On August 27, it was reported that the Nord Stream 2 gas pipeline project is at the final stage of implementation.

It also became known that the operator of Nord Stream 2, Nord Stream 2 AG, is studying the decision of the German court on the refusal to exclude the gas pipeline from the EU gas directive and the possibility of appealing it.