Eight people were injured on Tuesday, August 31, during a drone attack on Abha international airport in southern Saudi Arabia, said the military coalition led by Riyadh, who ... 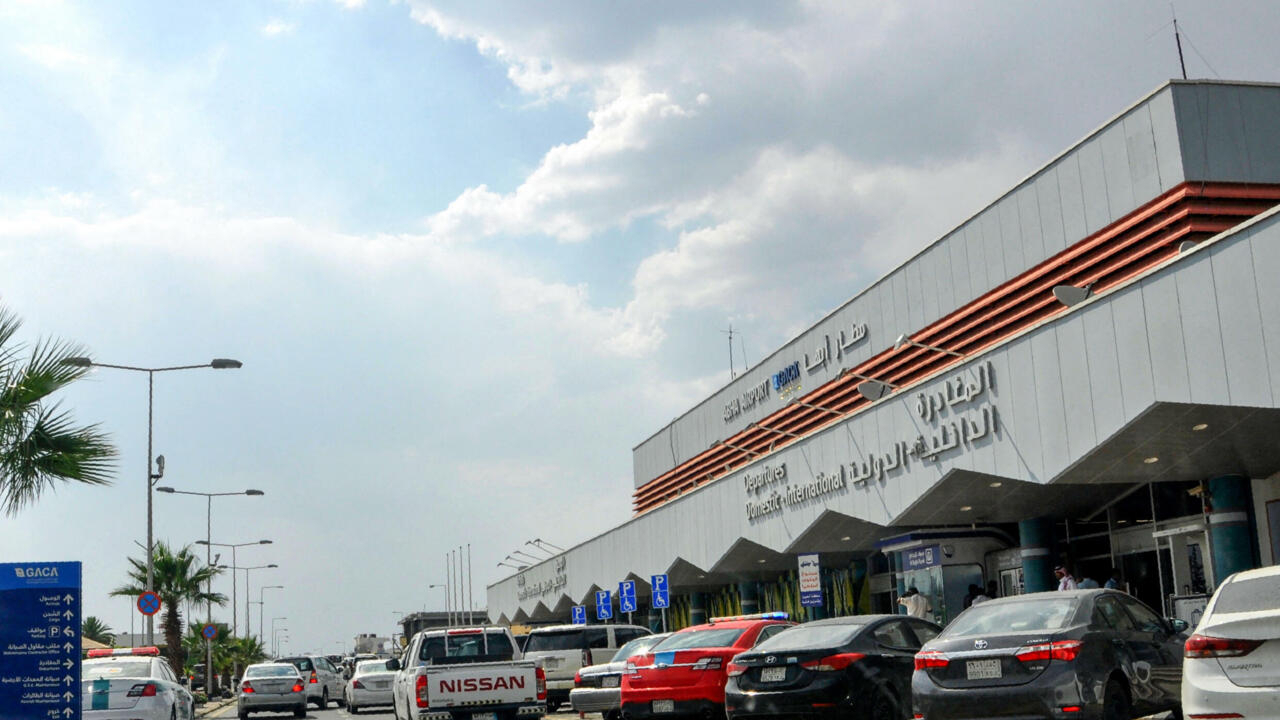 Eight people were injured on Tuesday, August 31, in a drone attack on Abha international airport in southern Saudi Arabia, said the military coalition led by Riyadh, which intervenes in Yemen against the rebels Shia Houthis.

Eight people were injured and a civilian plane damaged, according to initial reports,

A second trapped drone targeting Abha International Airport was intercepted and shot down,

A first drone attack against the airport was carried out in the morning, without causing injuries or material damage, according to the coalition.

After this first attack, the flights were temporarily suspended, according to Al-Ekhbariya.

The coalition held the Houthis accountable, denouncing a "

But the Shiite rebels have so far not claimed responsibility for the attacks on the airport.

The war in Yemen has

pitted government forces, backed by a Saudi-led military coalition, against the Houthis for the past seven years.

The latter are supported by Iran and control most of northern Yemen, as well as the capital Sana'a.

Worst humanitarian crisis in the world

The war in this country has claimed tens of thousands of lives and displaced millions of people.

It is, according to the UN,

the worst humanitarian crisis in the world

Yemen: a new UN envoy to settle a devastating conflict