Within the credit limit of the annual salary... ‘Matong’ up to KRW 50 million

It seems that getting a loan will become increasingly difficult in the future. After major banks decided to reduce the credit limit to within the annual salary, they decided to lend up to 50 million won in negative accounts. 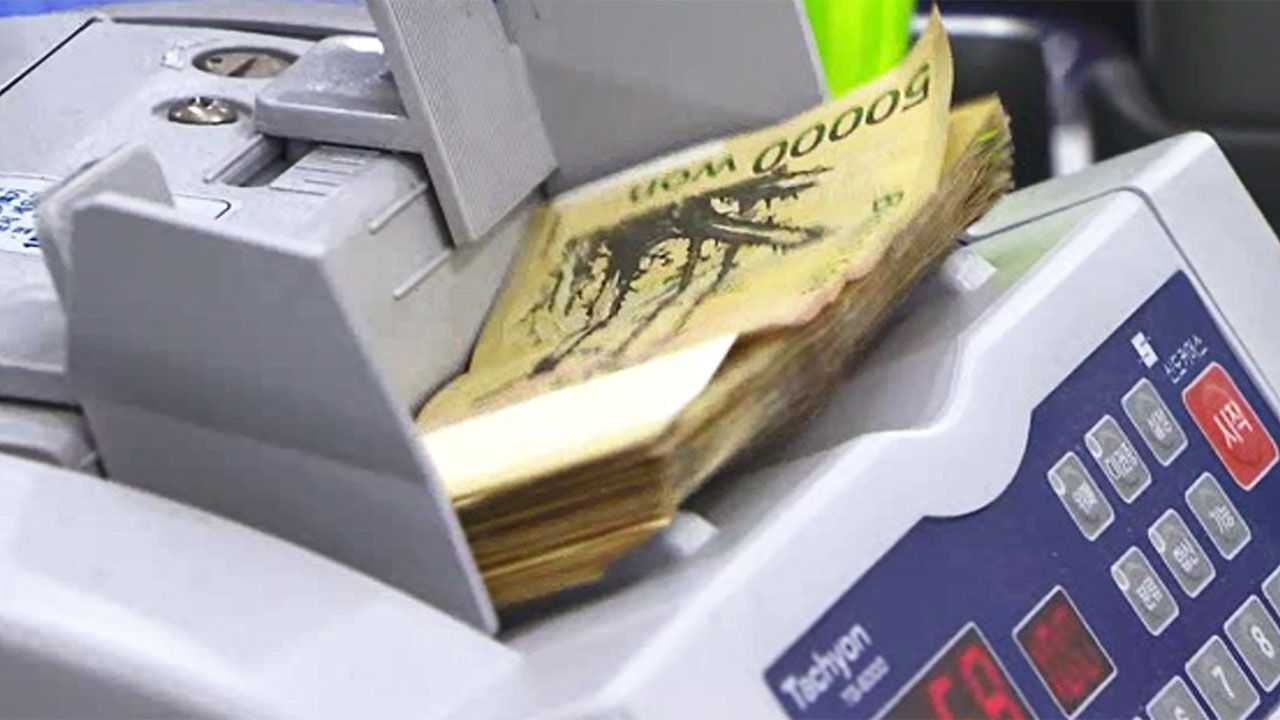 It seems that getting a loan will become increasingly difficult in the future. After major banks decided to reduce the credit limit to within the annual salary, they decided to lend up to 50 million won in negative accounts.

KB Kookmin Bank recently submitted a plan to the Financial Supervisory Service to reduce the loan limit for negative accounts to 50 million won from next month.

Following Woori and Shinhan, which have already been implemented since the beginning of this year, Hana and KB Kookmin Bank are also participating this time, and from next month, negative bankbooks of 50 million won or more will disappear from all five major banks.

If the limit of negative bankbooks, which has been used as an easy loan method for office workers and the self-employed, and guidelines for limiting credit loans to within the annual salary are implemented in earnest, it will be virtually impossible to borrow billions of dollars with credit loans by the end of the year.

[Bank official: (loan) It is the concept of meeting the total amount regulation. All banks have in common... .]

Recently, credit loans have surged due to concerns that the loan threshold will increase and the demand for the last train has been added.

The amount of credit loans from the five major commercial banks increased in the last week to 2.8 trillion won, 6.2 times that of the previous week.

In particular, during the same period, the negative account balance increase rate was 7.8 times, and the number of new openings was about 15,000, 60% higher than the previous week.

[Sewoon Hwang / Research Fellow, Capital Market Research Institute: Taking a loan and using it as an investment, etc. Therefore, from a conservative point of view as much as possible, the size of the loan should be reduced a little... .]

Banks will raise interest rates on deposits and savings accounts by 0.2 percentage points starting tomorrow (30th) when the effect of the base rate hike is reached.