Spending on pensions pulverizes a new historical record in August, to 10,217 million

The monthly payroll of contributory Social Security benefits amounted to 10,217.15 million euros as of August 1, 3.16% more than the same month last year .... 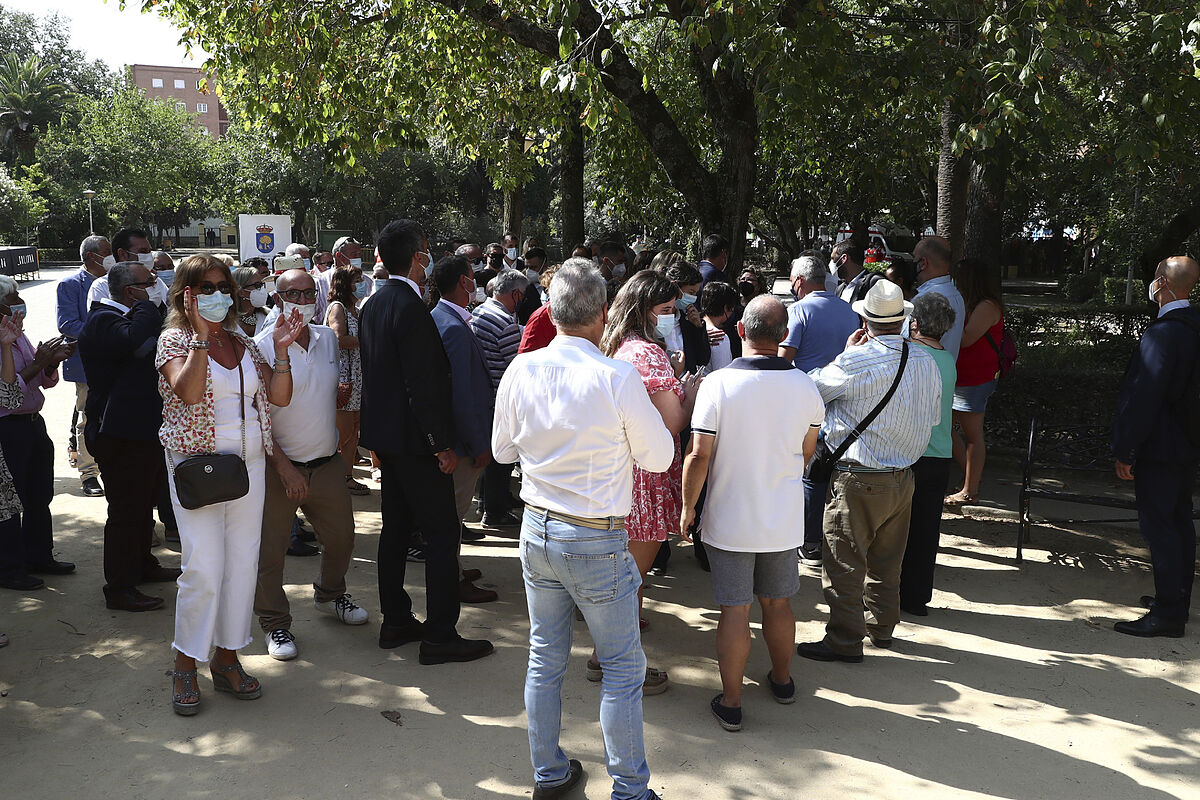 The monthly payroll of contributory Social Security benefits amounted to

With this increase, a new historical record is set, which slightly exceeds the disbursement made last month, which was 10,202,294 million.

According to data from the Ministry of Inclusion, Social Security and Migration released this Friday, more than two thirds of the payroll, 7,356.29 million euros, was used to pay

This amount experienced a growth of 3.72% in the last twelve months.

The payroll of benefits for

in favor of relatives

This average amount, which includes the different types of pension (retirement, permanent disability, widowhood, orphanhood and in favor of relatives),

Specifically, in the retirement pension registrations in July, the latest date available, the average pension amounted to 1,377.59 euros.

The new retirements caused in said month in the General Regime amounted to 1,490.22 euros / month.

By schemes, the average retirement pension from the General Scheme was 1,337.71 euros per month, while the lowest was recorded by the Self-Employed Scheme, of 794.19 euros / month.

According to data from the National Institute of Social Security (INSS), if the annual accumulated number is considered, from January to July 2021,

On July 1, 44,501 pensions received the gender gap supplement, the aim of which is precisely to gradually correct the difference that occurs between the average pension a man receives (this month, 1,257.15 euros) and the one he receives a woman (833.40 euros).

The average monthly amount of this supplement in the pension of 61.18 euros.

pensioners with one child

This supplement, in force since February, consists of a fixed amount of 27 euros per month per child, which is applied from the first child and up to a maximum of four.

This amount represents 5.23% more than a year ago.

The number of pensions in force of this type amounts to 670,921, which represents 18,016 more pensions than in the same month of the previous year (2.76% annual variation)