Under the new rules: what is known about the plans of the Ministry of Labor to change the criteria for calculating payments for children

By the end of 2021, the Ministry of Labor and Social Protection is going to change the rules for calculating payments for children. When assigning financial assistance to families, the authorities will not take into account cars that are wanted or under arrest. Now families with two cars cannot count on payments: exceptions are made only for large families or families with children with disabilities, and also if the car was received as a measure of social support. 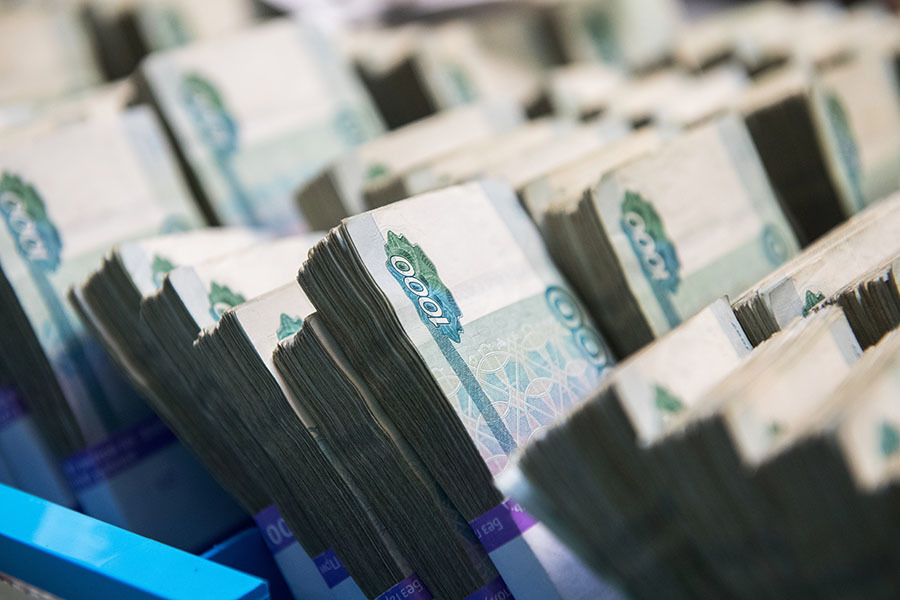 The Ministry of Labor and Social Protection of Russia plans to change the rules for calculating social benefits for children from three to seven years old, single parents, as well as women who are registered early in pregnancy.

This was announced on Thursday, August 26, by the Izvestia newspaper with reference to the statement of the deputy head of the department Olga Batalina.

Note that at the moment families with two cars cannot count on payments.

Exceptions to this rule are made only for large families or families with disabled people, as well as if the car was received as a social support measure.

In addition, now, when assigning financial assistance, vehicles are taken into account that have not been removed from the registration register with the traffic police and are under arrest or wanted.

According to Batalina, by the end of 2021, the authorities intend to remove this criterion.

Taking this into account, changes are being prepared to the rules for providing payments for children from three to seven years old, as well as in the rules for providing payments for women registered in the early stages of pregnancy and single parents, which will make it possible not to take into account the cars that are on the wanted list when assigning assistance. or under arrest, "- said the representative of the Ministry of Labor.

The initiative of the ministry has already been supported by the State Duma.

As Svetlana Bessarab, a member of the committee on labor, social policy and veterans affairs, said to RT, the lower house of parliament agrees with the position of the Ministry of Labor and considers the decision to be correct.

“Indeed, if the car is stolen or under arrest, then the citizens can no longer objectively use it.

In this case, they must fall under the criteria of social support, ”Bessarab commented.

Pavel Sigal, the first vice-president of the all-Russian public organization for small and medium-sized businesses "Support of Russia", expressed a similar point of view in an interview with RT.

According to him, the changes will eliminate the previously unrecorded gap in the rules for calculating benefits.

“If a car is stolen from a family, it can take years to find it.

All this time, the car has been registered with the family, although in reality it is not.

Citizens buy a new car instead of the stolen one, and automatically lose the right to benefits, since they already have two cars.

People cannot solve this problem on their own, ”the expert explained.

According to Svetlana Bessarab's assessment, in the framework of providing support to families with children, the need criteria need to be further improved.

In particular, the deputy considers it important to take into account the value of real estate of Russians when assigning social assistance.

“For example, a person may have two apartments, but both or one of them is located in a remote corner of Russia, so it is difficult to get income from such real estate.

It happens that somewhere such an apartment is not in demand and it is impossible to make a deal on it.

That is, in this case, a citizen cannot earn money on it or use it in any way.

In fact, he has one apartment, and therefore he should be eligible for support from the state, ”Svetalana Bessarab explained.

According to her, the authorities will have to finalize this issue in the near future.

As a result, the support of needy Russians with children can become more targeted, the deputy is sure.

Recall that in 2020, the authorities introduced payments for children from three to seven years old inclusive.

Meanwhile, in 2021, new rules for the accrual of funds came into force.

Now the amount of financial assistance depends on family income and can be 50, 75 and 100% of the subsistence minimum for children.

On average in the country, the amount of the benefit varies from 5.6 thousand to 11.3 thousand rubles per month.

In addition, from July 1, 2021, Russian women who are registered with medical organizations in the early stages of pregnancy (up to 12 weeks) can apply for a monthly allowance while waiting for a child.

The money can be received if the family income does not exceed the size of one regional subsistence minimum per person.

On average, the amount of payments in Russia is about 6.3 thousand rubles.

Also, from July 1, the authorities began to pay benefits for children from eight to 16 years old, inclusive, who grow up in single-parent low-income families.

The average amount of such support is about 5.6 thousand rubles per month.

As Pyotr Pushkaryov, chief analyst of TeleTrade Group of Companies, noted in an interview with RT, financial support from the state helps needy parents to ease the burden on the family budget and focus more on raising children.

In addition, the actions of the authorities stimulate consumer demand, which has a positive effect on the economy as a whole.

“The Russians spend the money they receive on the purchase of food, clothing and all the essentials, thereby supporting domestic producers with the ruble.

At the same time, even when funds are spent on the purchase of baby food or other foreign-made goods, they bring profit to retail chains, which have the opportunity to more restrainedly approach the price tags for other essential goods, ”explained Pushkarev.