Lebanon: the diaspora mobilizes to help their country in chaos

According to the UN, 78% of the Lebanese population now live below the poverty line. The economic crisis is one of the worst since the mid-19th century, according to the World Bank. Degradation… 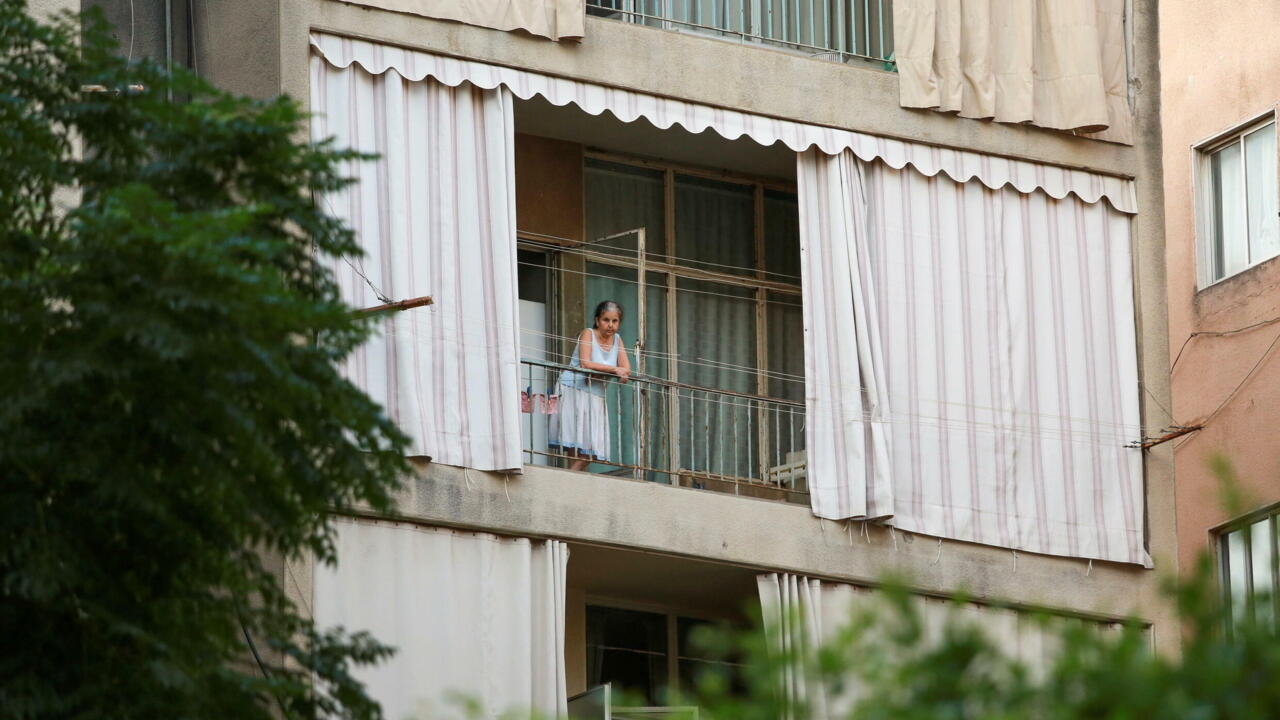 Lebanon: the diaspora mobilizes to help their country in chaos

During a power cut, in Beirut, August 18, 2021. The deterioration of living conditions is very rapid in Lebanon.

According to the UN, 78% of the population now lives below the poverty line.

According to the UN, 78% of the Lebanese population now live below the poverty line.

The economic crisis is one of the worst since the mid-19th century, according to the World Bank.

The deterioration of living conditions is very rapid: this Sunday again, the price of fuel increased by nearly 70%, which will have repercussions on the entire economy of the country.

The price of food is increasing very rapidly.

And the Lebanese diaspora is trying to mobilize to send aid there.

With the help of two volunteers, Aya Mcheimeche sort through the donations.

This 27-year-old young woman, originally from Lebanon, is one of the co-founders of Valises,

the deadly explosion in the port of Beirut

The initial concept is to" take advantage "of travelers who make Paris-Beirut to give them an additional suitcase filled by us with donations requested from us by the associations on the spot.

We have partner associations in Lebanon who send us lists,

explains the young woman to

of the international service.

We pack the bags that we give to a traveler.

The project quickly met with some success, receiving donations from all over France, Belgium and Switzerland as well.

The suitcases were no longer enough: the association now sends containers to Lebanon.

In total, 42 tonnes of aid left Paris for Beirut in one year.

But over the year, the needs have changed.

Lebanon on the brink of a double water and food crisis

There is still a year,

there was no need to send pasta.

We had to donate clothes, medicines, medical equipment.

We had to try to help rebuild the houses.

There, now, we have passed into another type of disaster of longer duration, and more difficult to manage, which is that people do not have enough to buy what they need at the supermarket.

And now, the association, born to face an emergency, intends to place its action in the long term.

The need is no longer one-off.

And we are not immune to the situation

Lebanon: anger explodes at the inability of the authorities to manage the crisis