Luxury unit rents in Dubai rise 5% during the first half

Savills, a global real estate consultancy, revealed the latest version of its report on evaluating rental income and values ​​for the luxury residential real estate category around the world.The report indicated that Dubai, Miami and Moscow recorded the highest levels of growth 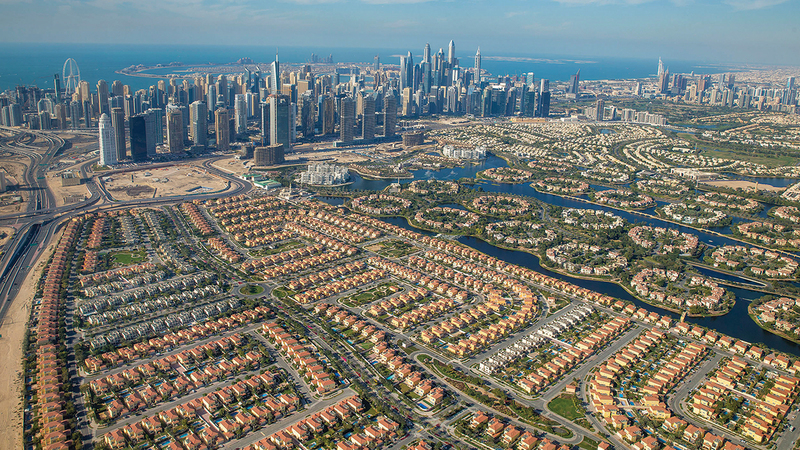 According to the Savills Index of Luxury Homes in Global Cities

Luxury unit rents in Dubai rise 5% during the first half

The rise in rents is driven by a 20% increase in rents for a handful of villa complexes.

Savills, a global real estate consultancy, has revealed the latest edition of its report on the assessment of rental income and values ​​for the luxury residential real estate category around the world.

The report indicated that Dubai, Miami, and Moscow recorded the highest levels of rent growth during the first half of 2021, out of the 30 cities listed on the "Savilles Index of Luxury Housing in Global Cities".

The overall results presented in the report show that the average increase recorded between these cities is 0.5%, down by 1.8% from the same period in 2020, which is attributed to global restrictions on travel, which limited levels of demand worldwide.

According to the report, rental prices in Dubai have decreased over the past six years, as a result of the expansion of real estate development projects in the city, which led to a large oversupply in the market.

According to the results of the “Savels Index of Luxury Housing in Global Cities” report, the Dubai market has finally begun to reach the long-awaited positive turning point, as the prices of luxury unit rents increased by 5% during the first six months of this year, driven by an increase of 20% % in rents for a specific group of villa complexes.

The performance of rental markets is likely to remain stable for the remainder of 2021, as continued restrictions on travel activities between major inbound tourism markets will lead to a slower recovery in rental prices than Capital values.

He added, "In the long term, it is likely that prices will start to rise gradually, in conjunction with the increase in the momentum of economic activity, and the increase in available job opportunities, as any additional easing in travel restrictions will be a new major factor to stimulate growth."

• Dubai, Miami and Moscow recorded the highest levels of rental growth during the first half.