The Court of Instruction number 15 of Madrid has unlocked the delivery of the 34 million euros that Plus Ultra had still pending to receive as a ransom ... 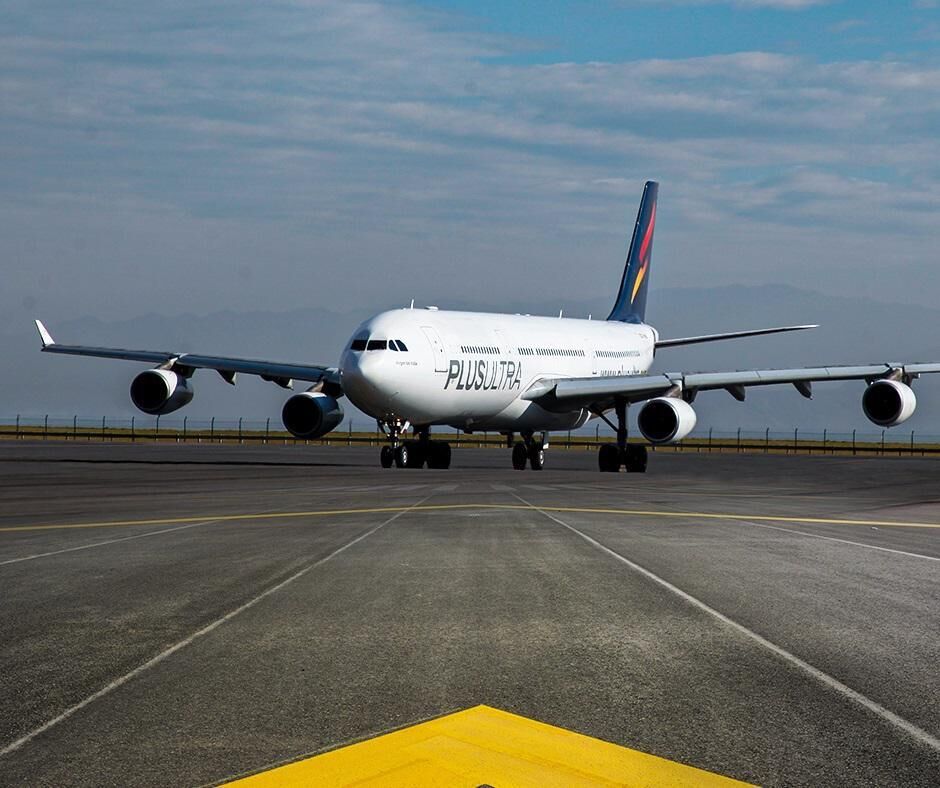 The Court of Instruction number 15 of Madrid has unblocked the delivery of the 34 million euros that Plus Ultra had still pending to receive in concept of the public rescue agreed by the Fund for Aid to the Solvency of Strategic Companies of SEPI,

with the In order to avoid your bankruptcy.

In a car to which Efe has had access, the acting judge

attends to the company's allegations and the letter of the Madrid Prosecutor's Office, which was in favor of lifting the blockade

by not appreciating a crime and to avoid a situation of lack of liquidity to clients and creditors.

In this way, it revokes the order issued on July 22 by the head of the court,

who suspended the rescue while waiting for the airline to justify it as a precautionary measure in the investigation of the alleged fraud in the granting of this help.

The magistrate recovers the arguments of the Public Ministry, and recognizes that "it is true" that, for the moment, "there is not the slightest indication" of the events denounced by both the PP and Vox, who have appeared in the case as a popular accusation.

In his opinion, both parties have limited themselves "to transcribing articles of the Penal Code and its jurisprudence, without linking it to the facts denounced."

So much so that, he continues, for now

"there is no crime of bribery due

to the absolute lack of reference to the gift or consideration for the alleged fraudulent granting of financial aid to Plus Ultra."

The same occurs with the alleged influence peddling, "as there is no reference" to the airline benefiting for possible reasons of friendship, kinship or hierarchy.

Furthermore, remember, the rescue, which amounts to 53 million euros, was approved "after filtering the reports of an external financial advisor and an external legal advisor, who verified compliance" with the requirements.

At this point, the judge analyzes the measure, and concludes that "for now", in the absence of the agreed expert opinion, advancing

that Plus Ultra will not be able to return the remaining 34 million euros is "a hypothetical risk",

since "only it supports in the allegations of the popular accusations ".

In addition, keeping said amount blocked "would in practice mean the definitive bankruptcy of Plus Ultra,

with the consequent damage to passengers

who have bought tickets in advance and the rest of the creditors."

For all this, it estimates the airline's reform appeal and gives the green light to the delivery of public money, which "would allow the viability of the company and the consequent return of loans to the Administration."

On March 9, the Government approved the rescue of Plus Ultra with 53 million euros in loans from the

Fund to Support the Solvency of Strategic Companies

This aroused criticism from its competitors and from opposition parties, including the PP, which requested the creation of an investigation commission in Congress considering that it is a

with a large weight of Venezuelan capital and Panamanian

Plus Ultra was the second airline, after Air Europa, to receive help from this fund, created in July 2020 to support solvent and viable strategic companies that the COVID-19 pandemic has put in a difficult situation.

Politics VIP salaries on the Board: The Andalusian agency where they charge 50,000 euros on average