Unemployment insurance funds, the source of unemployment benefits, have been rapidly depleting after COVID-19. The government is reviewing an increase in employment insurance premiums for the first time in two years, and there are many voices that other financial stability measures should be prepared as well. 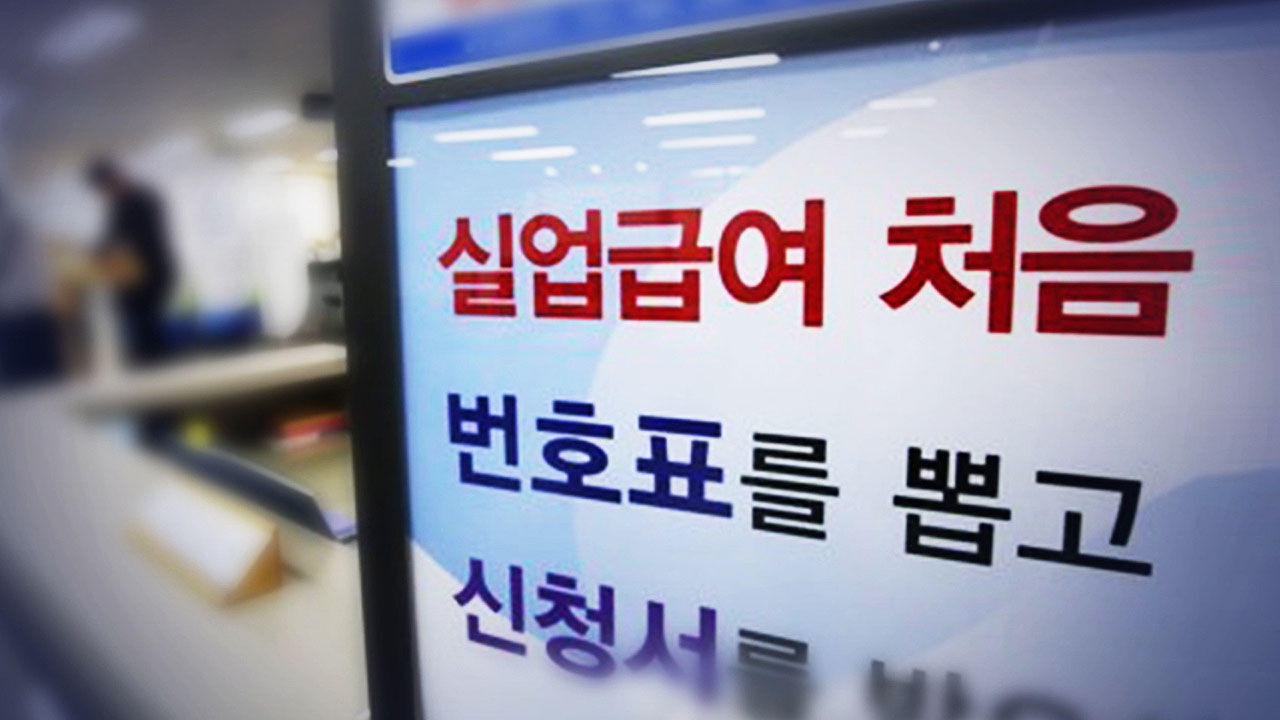 The finances of the Employment Insurance Fund, the source of unemployment benefits, are being rapidly exhausted after the COVID-19 outbreak. The government is reviewing an increase in employment insurance premiums for the first time in two years, and there are many voices that other financial stability measures should be prepared as well.

Reporter Hyung-woo Hyung on the sidewalk.

Unemployment benefits, which give 60% of the average wage for 4 to 9 months to those who resign involuntarily, are paid from the Employment Insurance Fund, which is provided by the worker and the company together with 1.6% of their monthly salary.

The government is discussing a plan to raise the insurance premium rate by 0.2~0.4%p from the current 1.6%.

For workers with a monthly salary of 3 million won, they may have to pay an additional premium of 3,000 to 6,000 won per month.

The reserve for the Employment Insurance Fund, which was worth 10 trillion won in 2017, decreases every year, and this year, the deficit is expected to exceed 2 trillion won, so taxes are inevitable.

As employment declined due to COVID-19, employment maintenance subsidies were paid to 770,000 people last year, and in the first half of this year, unemployment benefits reached an all-time high of 6.4 trillion won, exacerbating the fund deficit.

The financial burden is expected to increase as the 'National Employment Insurance' is promoted so that special employment workers such as couriers can also receive employment insurance benefits.

The government has indicated the possibility of raising the employment insurance premiums since last year, but

[Hong Nam-ki / Deputy Prime Minister of Economy (August last year): I think it is inevitable to consider a plan to raise (employment insurance premiums) in stages.]

It is an atmosphere that is conscious of the backlash and refrains from commenting until it is confirmed.

are inevitable aspects to responding to the employment crisis, but there are negative and negative aspects. It is pointed out that it is necessary to filter out repeated supply and demand and take measures such as business restructuring.