«Emirates Airlines»: a significant increase in travel inquiries to the United Kingdom

The British government has raised the UAE from the red list of travel for the United Kingdom, to become in the “yellow list”, as of the day after tomorrow, accordingly, the traveler will be exempted from the hotel quarantine for a period of 10 days. 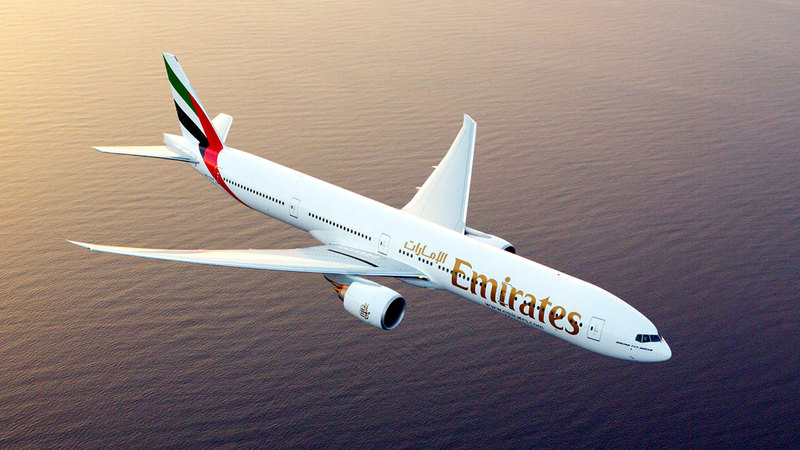 «Emirates Airlines»: a significant increase in travel inquiries to the United Kingdom

The British government has raised the UAE from the red list of travel for the United Kingdom, to become in the "yellow list", starting the day after tomorrow, so that the traveler will be exempted from the hotel quarantine for a period of 10 days.

The Chief Commercial Officer of Emirates Airlines, Adnan Kazim, said that the carrier welcomes the decision of the United Kingdom to add the UAE to the list of the ward for international travel, which reflects the positive effects of the broad steps taken by the United Kingdom and the UAE to limit the spread of the “Covid-19” virus. .

He added, "Since the United Kingdom's announcement, last night, we have witnessed a significant increase in inquiries from customers who are eager to travel to see their families, and plan for their children's return to enroll in their schools and universities in the new semester, in addition to business trips or postponed holidays."

Kazim confirmed that Emirates Airlines is reviewing its operations at various points in the United Kingdom, and will announce at the time the resumption of flights to any point by the approved means.

He pointed out that the vaccination program in the UAE is characterized as one of the most successful vaccination programs in the world, as more than 79% of the population received one dose, and more than 71% were fully vaccinated, noting that due to the low number of cases of HIV infection in the country. With extensive testing at Dubai International Airport, and enhanced health and safety measures on passenger flights, we hope to see the UAE move to the green list soon.

He explained that the carrier worked, in close cooperation with partners around the world, including the International Air Transport Association (IATA), to help passengers manage their travel easily and safely, in line with any government requirements for “Covid-19” tests or vaccination information, and will continue to work With the UK government to safely resume normal travel.

Data issued by Emirates Airlines showed a continuous increase in the number of passenger destinations within its network around the world.

The carrier confirmed that it had recovered about 60% of the number of flights, and operated additional flights to some destinations, anticipating a growth in demand for Dubai in the last quarter of the year, in conjunction with the "Expo 2020 Dubai".

She stated that it is now operating in 124 passenger destinations (compared to 143 destinations before the pandemic), and it also operates "A380" aircraft to 18 cities with 129 weekly flights on 30 aircraft.