Dubai Aerospace Enterprise Limited announced its financial results for the six months ending on June 30, 2021, noting that total revenues: $613.4 million (AED 2.25 billion), compared to $675.9 million (AED2.48 billion) in the first half of 2020. The profits amounted to 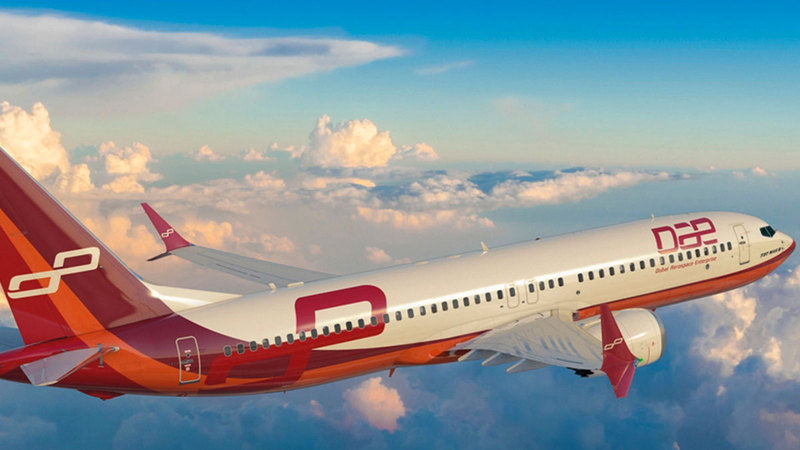 Dubai Aerospace Enterprise has placed an order for Boeing for 15 aircraft.

Operating cash flow was $498.5 million, compared to $432.2 million during the comparison period.

The company's credit rating has been upgraded to "stable" by Moody's and Fitch.

The company has committed to buying 26 aircraft and selling 27 aircraft.

About $456 million of high coupon debt was redeemed in March 2021, and an early redemption of an additional $1.25 billion was announced in August 2021.

"Our financial results for the first half of 2021 reflect a strong adoption of new technology, fuel-efficient narrow-body aircraft, and a strong aircraft asset sales environment," said Firouz Tarapore, CEO of DAE. A 737-8 Max aircraft to meet the requirements of our customers to modernize their fleets.”

He added: “The recovery in demand for passenger air transport continues, but it is uneven in all regions and all types of aircraft, as the uneven nature of the geographical spread of the vaccine and the emergence of viral mutants still represent an obstacle to the expected return to a full normal life, so we maintain We remain cautious despite our optimism, and our balance sheet remains strong with high levels of capital adequacy and exceptional levels of available liquidity.”