[Friendly economy] Global house prices rise... The cause is '○○○'

It's friendly economy time. Today, I will be with reporter Kim Hye-min. Hello, reporter Kim. Real estate prices are rising too much, but isn't this just a problem in Korea? Yes, the Financial Times, a British economic journal, analyzed OECD data. 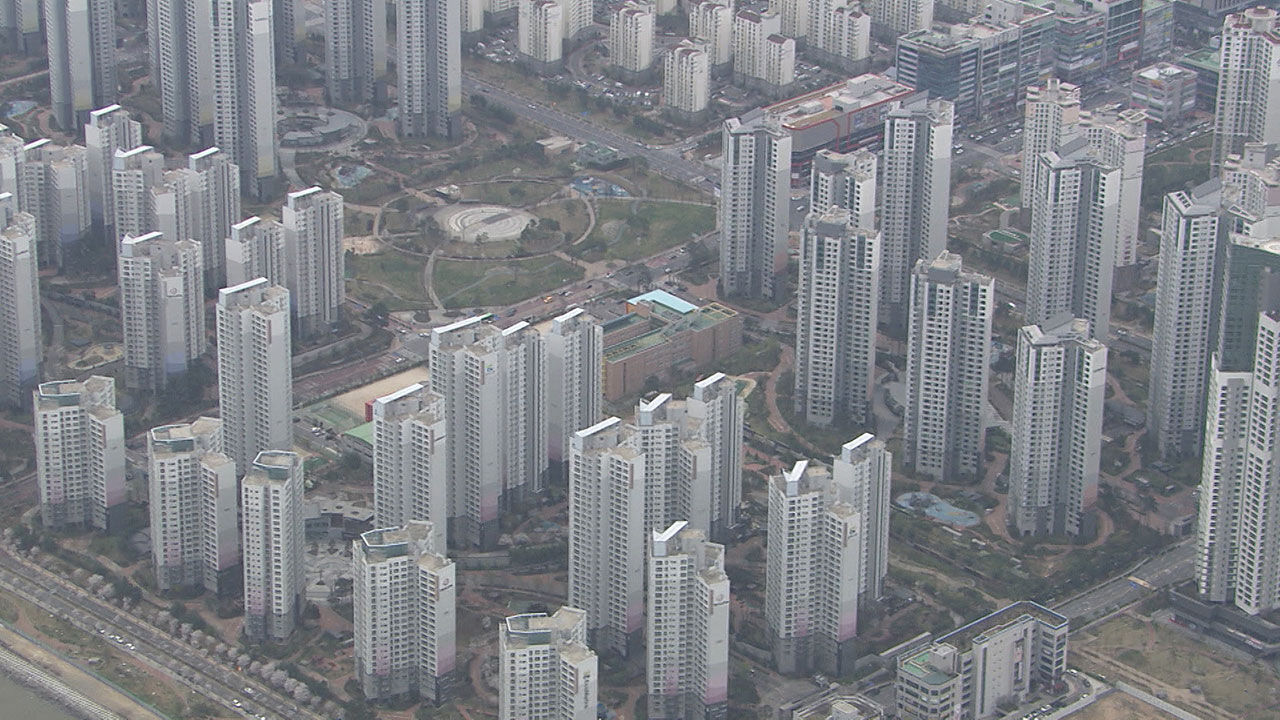 friendly economic time. Today (3rd) I will be with reporter Kim Hye-min.

Hello, reporter Kim. Real estate prices are rising too much, but isn't this just a problem in Korea?

Of the 40 OECD countries, it was found that 37 countries saw a rise in housing prices in the first quarter of this year.

Relevant statistics have been compiled since 2000, and since then, house prices have risen in the most countries since then.

The graph you see now shows how the rate of increase in housing prices in OECD countries has changed. There is.

The situation in our country was also mentioned here.

Korea, along with the UK, New Zealand and Canada, was ranked as one of the countries where house prices continue to rise strongly.

Reporter Kim, then why are real estate prices soaring around the world?

Yes, the biggest and most common cause is historical low interest rates.

As COVID-19 spreads, countries around the world have competitively lowered interest rates to mitigate the economic shock.

A comparison of housing loan rates in the OECD countries last year compared to 2007 showed that they fell by less than half.

In Korea, the interest rate, which used to be in the high 5% range, has now fallen to the high 2% range.

Also, in some countries, it was impossible to spend as usual due to Corona 19, so the accumulated funds were poured into real estate, which became a catalyst for the rise in house prices.

In addition to this, the supply of housing became scarce as the price of raw materials rose sharply, and the desire to live in a spacious and comfortable house increased as telecommuting became a daily routine.

Experts predicted that "the upward trend in house prices will continue for the time being due to the structural imbalance between supply and demand."

On the other hand, some are increasingly concerned about financial instability as the house price bubble grows.

Yes, reporter Kim. Now, let's get back to the situation in our country and talk about it again. The government has recently been issuing messages like "House prices will fall, don't buy", but rather, people in their 20s and 30s are buying more houses?

At the end of last month, Deputy Prime Minister Hong Nam-ki made a statement in the real estate market, stating that he would expand the housing supply and crack down on disruptive acts such as false contracts and fake sales throughout the year.

He also warned, "It is time to make a serious decision, not to pursue and buy because of anxiety."

However, the trend of buying apartments in their 30s who want to own their own houses is still there.

Let's broaden the scope a bit and combine the 30's and 20's deals together.

In August of last year, the first purchase ratio exceeded 40%, and in January of this year, it rose to 45%, reaching a peak.

It is interpreted that young people are steadily buying apartments as house prices have risen a lot and are expected to rise in the future.

right. But these days, loans are not going well and house prices have risen too much.

Yes, apartment prices in Gangnam have already risen a lot.

Even if people in their 20s and 30s pay the maximum amount of loans, there are many places where it is difficult to purchase.

In the case of Gangnam-gu and Seocho-gu, the proportion of purchases under the age of 30 was less than 30%.

On the other hand, Seodaemun-gu was the area with the highest percentage of purchases by young people in Seoul.

It looks like a real estate cafe, but if you go once, you can easily see articles like, "I'm a Burin in my 30s, please recommend an apartment I can buy at 700,000 won."

And recently, as these apartments are becoming more popular, the price is going up or it's getting harder to find stuff for sale.