The attack on an oil tanker in the Arabian Sea killed two of the crew, announced Friday, July 30, its shipowner Zodiac Maritime, a London-based company, a subsidiary of Zdiac Group, whose ... 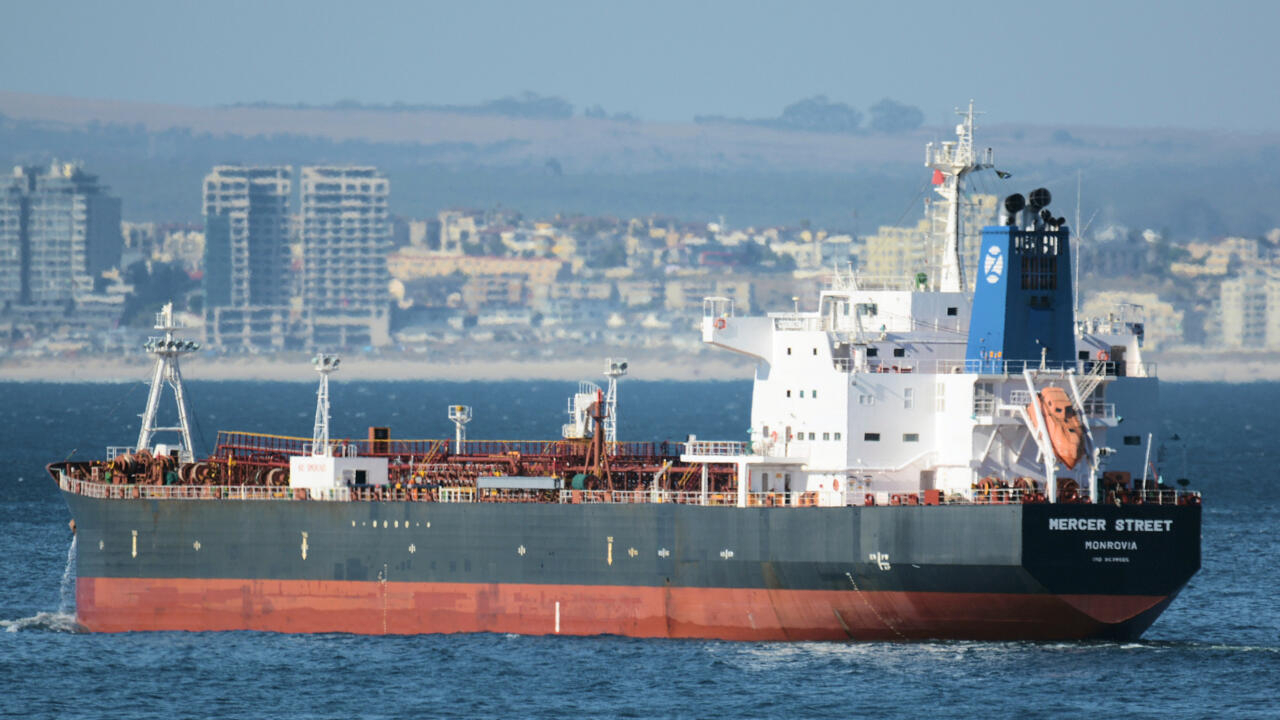 The attack on an oil tanker in the Arabian Sea killed two of the crew, announced this Friday, July 30, its owner Zodiac Maritime, a London-based company, a subsidiary of Zdiac Group, whose owner is the Israeli Eyal Ofer.

The Hebrew state accuses its nemesis, Iran, of being behind the incident.

", denounced an Israeli government official in a statement, adding that, "

incriminated itself by killing foreign civilians

Iran is not only Israel's problem, it is a global problem, and its behavior endangers the freedom of navigation and trade in the world,

Security experts have also raised the hypothesis of an Iranian origin in this attack, which took place in a strategic area where Israeli boats have already been targeted.

the death of two crew members

: a Romanian national and a British national

" in an incident aboard the

The latter is now sailing "

under the control of his crew to a place of safety, with an American naval escort

," added the firm which belongs to Israeli businessman and billionaire Eyal Ofer later.

In the United States, ally of Israel and enemy of Iran, the administration of Joe Biden has remained cautious.

We are monitoring the situation closely,

We are cooperating with our foreign partners to establish the facts,

An attack in the Arabian Sea

According to the UKMTO maritime operations site, a counter-piracy agency under the British Navy, the attack was reported Thursday, July 29 at 6 p.m. GMT, while it was underway, around 152 nautical miles (280 kilometers) from the coast of Oman.

The British national who died in the attack worked for the security company Ambrey, which confirmed via its spokesperson the "

of its employee in a "

A spokesperson for the UK Ministry of Defense said its headquarters in the region were currently investigating.

At the time of the incident, the vessel was in the northern Indian Ocean

" and was sailing without cargo from Dar es Salaam in Tanzania to Fujairah, a coastal city in the United Arab Emirates, according to the owner, who operates the vessel. Japanese.

The Arabian Sea is located between Iran and Oman, at the exit of the strategic Strait of Hormuz through which passes a large part of the world's oil and where

a coalition led by the United States

Shipping in the area was the target of frequent piracy a decade ago, but incidents have declined markedly in recent years after increased patrols by maritime forces from several countries.

An Iranian oil tanker hit by a deadly attack near Syria