Deliveroo is going to submit to consultation among its workers the possibility of ceasing its operations in Spain, just now that the so-called Riders Law is going to come into force, which ... 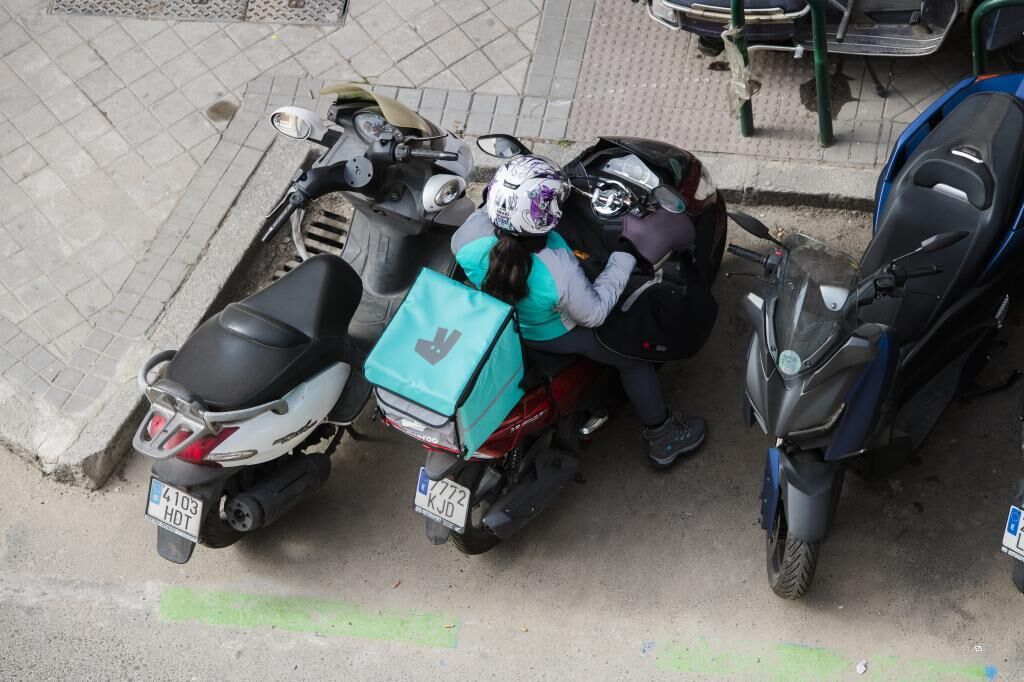 Deliveroo is going to submit to consultation among its workers the possibility of ceasing its operations in Spain,

, which would force it to hire these freelancers.

The company alleges that in our country it will not be able to reach a first level market position, because "it would require a very high level of investment" that could affect the viability of the company and it wants to focus on other markets.

currently operates in 12 markets around the world

, with the vast majority of the gross value of its transactions coming from markets where Deliveroo ranks first or second.

Spain represented less than 2% of this value in the first half of 2021.

Deliveroo's consultation on whether or not it leaves the Spanish market

"will be conditional on the result" of the aforementioned consultative process

with employees and riders.

The final decision, however, is the responsibility of the company.

It is thus a formality, since the company is obliged to inform the administrations of its decision to leave the Spanish market.

The consultation will begin at the beginning of September and in the event that it is voted yes, the company will ensure that riders and employees "have an adequate compensation package that complies with all regulations and local legislation."

who will no longer be able to be autonomous, as they have been up to now.

They may also work for another company that provides the service, but always with an employment contract.

Deliveroo has more than a hundred workers on staff and between 2,000 and 2,500 riders.

The company says that this decision is not linked to the rider law and they assure that it could bear the cost of hiring these distributors.

They insist that the consultation is made "for the projection of the company in Spain."