It's friendly economy time. Today, I will be with reporter Kim Hye-min. It seems that there are a lot of people going to Jeju Island these days because it is the holiday season. By the way, you say that there are many consumer complaints about car rental rates in Jeju Island? As usual, now is the season to go on vacation. 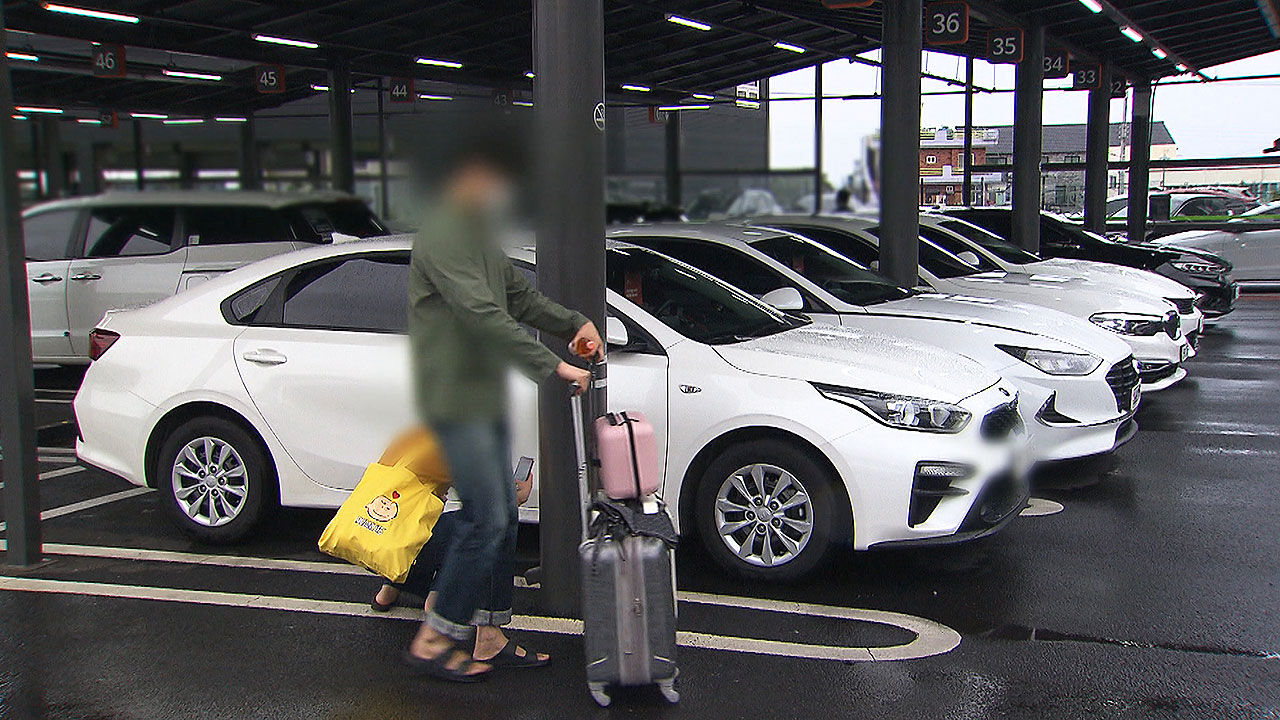 friendly economic time. Today (30th), I will be with reporter Kim Hye-min. It seems that there are a lot of people going to Jeju Island these days because it is the holiday season. By the way, you say that there are many consumer complaints about car rental rates in Jeju Island?

usual, now is the season to go on vacation. However, with the implementation of the 4th step of social distancing, many people are wondering whether to go on a trip or not. It is said that there are a lot of complaints related to rental cars in Jeju Island recently.

I asked the Jeju provincial office directly, and because of the corona, I use a rental car a lot, so the price is too high. I thought there would be a lot of complaints like this.

However, it is not the most expensive time as the number of visitors has decreased and the rental rate has also fallen due to the 4th stage of social distancing. On the contrary, it is said that the highest rate was around May or June when social distancing was relaxed.

It is said that many complaints these days come from people who have made reservations in advance to go on summer vacation in May or June.

Recently, the rental rate has dropped, so I am trying to cancel the existing reservation and make a reservation again, but when I found out about the penalty later, it is too expensive to cancel and it is difficult to cancel, leading to a dispute.

So, it's not because it's too expensive right now, but because of the penalty, there are a lot of disputes. Reporter Kim, I have a question for you. I've tried renting a car a few times when I go to Jeju Island, but the rates are very different. So I was wondering what the hell the price was based on. What is the standard for that setting, the heck?

fact, in tourist destinations like Jeju Island, rental rates vary widely and are rubber bands. If there are no customers, it is very cheap, but when there is a crowd, it suddenly becomes expensive. And these rates change in real time according to demand.

If so, this is too expensive to report. What is the standard for this amount? The current rental car rate system is a reporting system, so companies are reporting rates to the government for each vehicle type.

If you go to the rental car website, most of the normal prices are reported rates, and you can rent them with a few percent discount. It floats like this.

In most cases, this normal price is the reported amount. If the discounted amount is also higher than the reported fee, then you can file a complaint with the provincial government.

i See. In the end, it seems that it has to be different from time to time, so is there a way to rent a car cheaply?

I said before, car rental rates change in real time. And when you don't know when Corona 19 will spread significantly like now, it's difficult to predict rate changes.

After that, you can check the rental car rate from time to time and change your reservation when you find a place that is cheaper than your previous reservation.

It's a bit expensive and cumbersome, but it's the best way to get a car when car rentals are cheap.

These days, a lot of price comparison sites are used to find the cheapest price, but the cars that come up here with the lowest price actually often have weak insurance, so you need to look more closely.

There are several types of insurance, such as general own vehicle and fully owned vehicle, but it does not cover all of them.

First of all, you need to check whether you are compensated for a single accident. A single accident refers to an accident that is 100% attributable to one's own negligence. If the car is damaged and the vehicle cannot be found, it may not be covered by insurance.

There is also the suspension compensation fee, which refers to the cost of the loss incurred by the company during the period of repairing the vehicle in the event of an accident.

If this is not guaranteed, you could be hit with a reward bomb. In addition, you should check whether the deductible is guaranteed and how much compensation is available before making a reservation.

The Consumer Agency also urged us to obtain a repair estimate and maintenance statement in case of an accident.