The Government returns to save pensions with taxes: it will transfer 18,000 million to Social Security

The spending ceiling of the General State Budgets (PGE) of 2022 will include a transfer of more than 18,000 million to Social Security to guarantee the payment of the ... 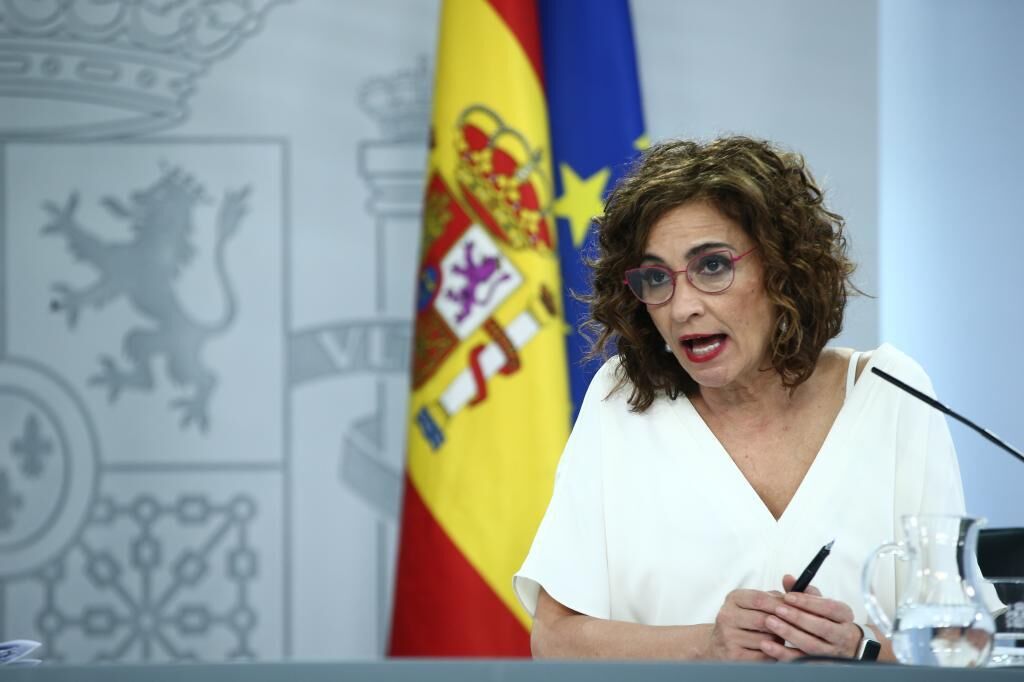 The spending ceiling of the General State Budgets (PGE) for 2022 will include a transfer of more than 18,000 million to Social Security to guarantee the payment of benefits.

, in short. It will be carried out by way of payment of the so-called improper expenses, a measure approved by the Toledo Pact but that Minister José Luis Escrivá raised from the moment he took office.

These improper expenses include some employment incentive policies, but also the operating expenses of the Ministry itself or certain non-contributory benefits. And the figure, which is already growing by more than 30% compared to what this year was euphemistically called a "

, will continue to increase as the goal at the end of the legislature is to reach

"Throughout the legislature, the commitment to assume the corresponding part of improper expenses will be fulfilled to free the system from other commitments that are not strictly the sustainability of the pension system," the Minister of Finance, María Jesús Montero, justified yesterday, in the press conference after the Council of Ministers in which the spending ceiling was approved. "Sometimes the mixture of these types of expenses can give the false impression that the system will not be sustainable in the future" but pensions are "

", emphasized the until recently also a government spokesperson.

However, among experts there are many doubts that this transfer is the correct decision. First, because it is not clear that these so-called improper expenses are not,

in fact, their own.

Maybe not all of it, but a good part of it is. Second, because pensions are paid with taxes, which

of the system. And third, because it does not mean looking for a solution

to the hole in the system but rather transferring it

from Social Security to the Budgets. From contributions to taxes.

On this last point, Escrivá already said when he was in charge of the Independent Authority for Fiscal Responsibility (AIReF) that it is important to convey certainty about the situation of the system.

And that Budgets have many more resources to meet the needs that may arise.

In addition, it considers that these expenses are totally unrelated to the contributory system and that what has been done is "to

This was already said in February 2020, shortly after being appointed Minister of Social Security.

The announcement of the transfer after approving that non-financial spending limit, which is the first step in next year's Budgets, occurred on the same day that the pension payroll was known.

, which represents an increase of just over 3%.

The average pension of the system stands at 1,033 euros, while the retirement pension, which is the most numerous, amounts to 1,189 euros.

However, the benefits of new retirees from the general scheme who access the system

Pensions Cuts of up to 21% in the pension for early retirement and taxes to alleviate the system: this is how what was signed today really affects pensions

Pensions The gap is low, but a Basque retiree still receives 472 euros more in pension than one from Extremadura