Rubber shortage: in shoe stores models are no longer available

Due to the resumption of economic activity, many sectors are disorganized, like that of rubber. With sometimes very concrete consequences. Europe 1 thus noted that certain models of shoes were going to miss in the stores, and this until in the center of Paris. 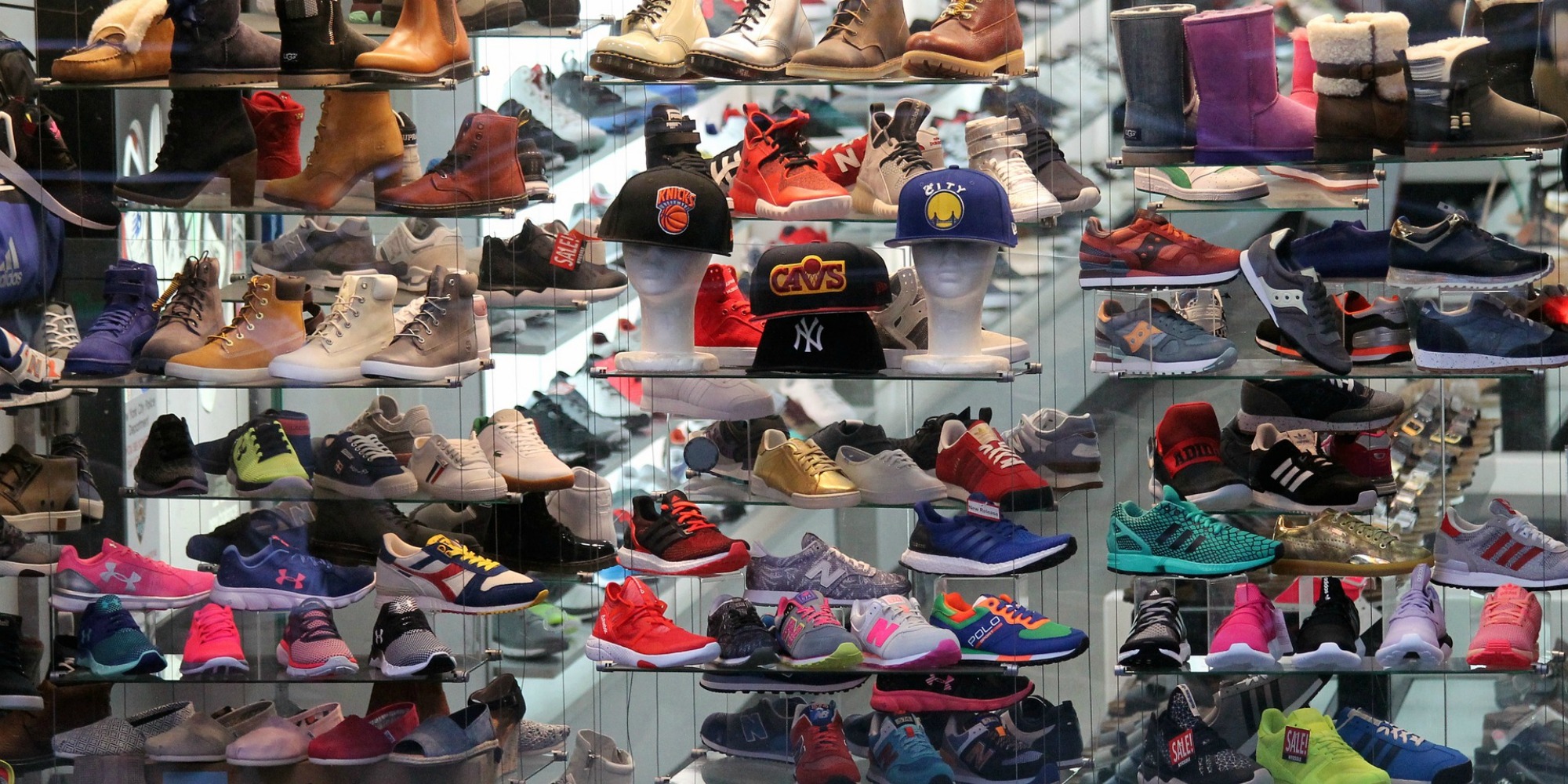 Due to the resumption of economic activity, many sectors are disorganized, like that of rubber.

Europe 1 thus noted that certain models of shoes were going to miss in the stores, and this until in the center of Paris.

After the COVID-19 halt, the global upturn in economic activity continues to disrupt the sectors.

For several weeks now, many have been facing supply problems, such as steel, wood or aluminum.

Rubber is not immune to the phenomenon either.

So much so that products are becoming difficult to find on store shelves, as Europe 1 found on the shelves of a store specializing in hiking in central Paris.

Here, some shoe models are no longer available.

"There are starting to be ruptures"

"The difficulties of supplying certain materials mean that for shoes, for example, there are starting to be ruptures", confirms Aymeric de Rorthays, the general manager of Le Vieux Campeur, at the microphone of Europe 1. "A lot of people told us at one point that production was in Asia and that we had to manufacture in Europe. But the problem, for example with shoes, is that you can still manufacture in Europe, rubber will always come from Asia, "observes the trader. "And today the rubber is really starting to run out." This out of stock should however remain momentary, according to Aymeric de Rorthays.

At the French Rubber Center, which brings together around a hundred players in the sector, it is reported that the price of this material has soared since the start of the year, with an increase of around 25%.

At issue: very strong demand over the same period and production lines which have not all restarted.

At the tire giant Michelin, the situation is closely monitored.

The increase in raw material has already been passed on to selling prices.

Supply chain disruptions are expected to continue at least until the end of the year, experts warn.

A puzzle for manufacturers in the sector who confess that they have no visibility over the coming months.