Facebook and Google control 70% of the digital advertising market

The digital advertising market is a fast-growing business with a lack of transparency and focus that is unmatched by any other ... 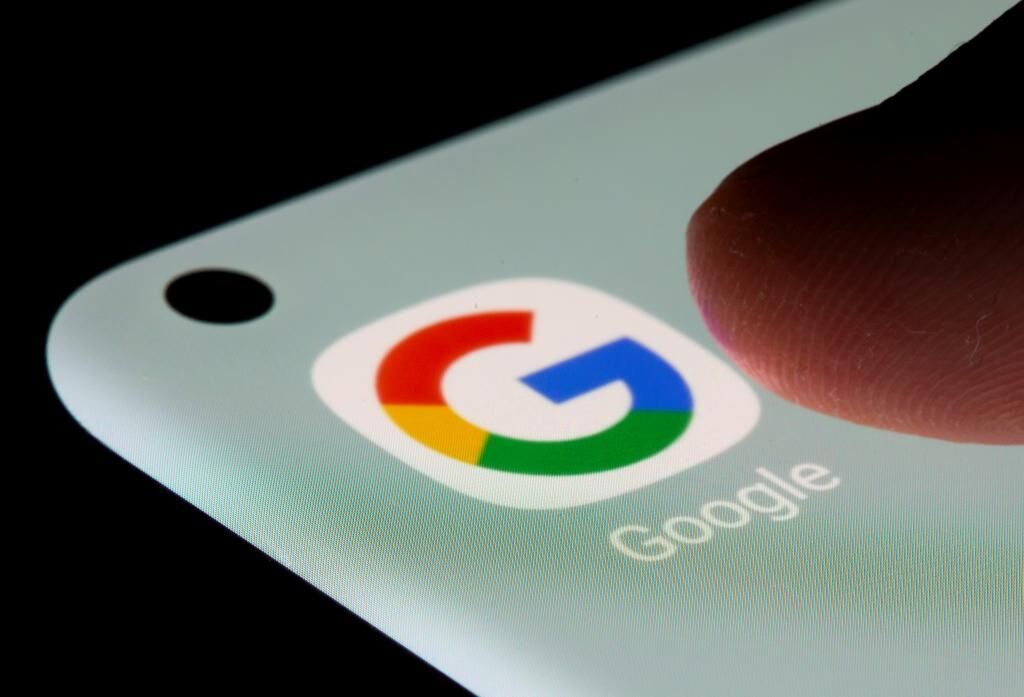 The digital advertising market is a fast-growing business, but with a lack of transparency and focus that is unmatched by any other activity.

get the best piece of the cake.

This has been determined by the "Study on the conditions of competition in the online advertising sector in Spain" prepared by the National Commission of Markets and Competition (CNMC).

According to the report, the

euros generated by online advertising in Spain in 2019, Facebook and Google absorbed more than

of the advertising in search engines, which reached

euros. This subsector is also the one with the highest growth.

These large platforms also monopolize the intermediation of advertising for medium-sized publishers - newspapers, televisions or digital radios. This portion of the market is known as open display and in it publishers and national audience negotiate for their advertising space with advertisers and agencies. To do this, they turn to third parties who manage the intermediation process with advertisers. In 2019, Google was one of the most relevant intermediaries in this subsector, with shares that ranged between

of the market depending on the type of service.

All this generates a high concentration of the market in the hands of the American giants that, as the study itself warns, "is unparalleled in other sectors." Especially taking into account the digital advertising sector emerged only

and whose growth has been very accelerated compared to other traditionally concentrated sectors such as telecommunications or energy. This trend, in addition to being worrying, is on the rise, as explained by

, director of Competition Promotion at the CNMC, in information collected by Europa Press.

The study, started in 2019, sought to understand how new technologies have modified the traditional models of competition in the advertising sector, focusing on the collection of third-party data with which digital advertising personifies and measures the response of potential consumers.

To this end, it carried out a public consultation in its initial phase, in which

involved in the sector participated, including consumers, media and content creators and academic experts.

They expressed their concern about the effects that the possible concentration of the market in certain operators could have on advertising.

A concern that was not far removed from the final results of the CNMC study.

In the eye of the hurricane

It is not the first time that these corporations have found themselves at the center of controversy for sweeping away the competition.

The last of these took place in 2019, when Brussels imposed the payment of

euros for carrying out "illegal practices in the intermediation of search-based advertising to consolidate its dominant position in the market", as announced by

For its part, Facebook has been under scrutiny by the EC since it launched an antitrust investigation against the social network at the beginning of the summer.

Brussels suspects that the platform

used data collected from advertisers to compete against them, according to EFE.

It is precisely the ability to accumulate data from these platforms that has favored them controlling most of the digital advertising market, as reflected in the study prepared by the CNMC.

The main competition watchdog in Spain considers that the collection of user data can be positive insofar as it improves the consumer experience and favors the implementation of more personal advertising strategies.

With this, it also offers advertisers the possibility of achieving greater effectiveness, being able to analyze, for example, where their investment is most productive.

However, the CNMC also warns that competition problems could end up reducing these positive effects of online advertising, affecting consumer welfare.

In its study, the body led by

also offers several recommendations to avoid the adverse effects of excessive control of the digital advertising market in the hands of Google or Facebook.

Mainly, it refers to the authorities continuing to apply competition policies and making use of European regulations on digital markets, in addition to strengthening the capacities and means of said authorities.

In this sense, Joaquín López recalled the importance of projects such as the

- currently being drafted - which aims to establish joint criteria to determine the rights and obligations of the platforms that act as guardians of access.

That is, those platforms with a strong, entrenched and lasting economic position in the market and as an intermediary between users and companies.