ZNIC: 4 challenges to the spread of "Blockchain" in the UAE

The founder and member of the board of directors of "Zenic", Suleiman Al-Refai, confirmed that the UAE can achieve annual savings exceeding 11 billion dirhams, by adopting digital transactions technology "Blockchain", in addition to reducing the use of 398 million printed papers, and saving 77 million hours. Work annually, humiliate 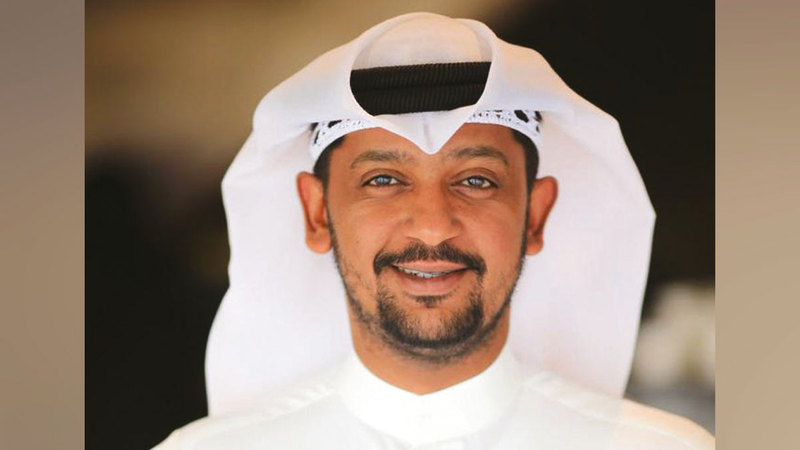 ZNIC: 4 challenges to the spread of "Blockchain" in the UAE

Suleiman Al-Rifai: “Adapting and employing advanced technologies to transform 50% of government transactions into a (Blockchain) platform within years.”

The founder and member of the board of directors of "Zenic", Sulaiman Al-Rifai, confirmed that the UAE can achieve annual savings exceeding 11 billion dirhams, by adopting digital transactions technology "Blockchain", in addition to reducing the use of 398 million printed papers, and saving 77 million hours. He works annually, according to a report issued by the Emirates Center for the Fourth Industrial Revolution in the UAE, in cooperation with the World Economic Forum and the Dubai Future Foundation, adding that there are 4 challenges to the spread of “Blockchain” in the country.

He pointed out that the UAE took the initiative to adopt the new technology, and launched in April 2018, the UAE Blockchain Strategy 2021, explaining that the new strategy aims to adapt and employ advanced technologies to transfer 50% of government transactions to the “Blockchain” platform within years. .

He stressed that his company provides blockchain technology and digital currencies, explaining that an integrated blockchain system has been established, managing and documenting all electronic and financial transactions for governments, which saves a lot of money and time, by working on an integrated and interconnected electronic system.

Al-Rifai said that the system includes government approaches such as documentation and government transactions, which provide many working hours, in addition to funds as a result of reducing printing, by working in an electronic system consisting of interconnected blocks, and we work through a government system, in cooperation with legislators. He pointed out that the company operates through a government system, pointing out that all legal and legislative approvals have been obtained for the work. He explained that the company's capital is estimated at 15 million dollars (55 million dirhams).

He focused on the fact that there are some challenges facing the blockchain technology, including the lack of legislation that fully supports the blockchain, in addition to the lack of knowledge of this technology, as well as the work system, and the inability of everyone to provide the service appropriately. He said: "We, as a company, were able, after five years of development, to access the system through which we operate today as a comprehensive electronic system, and what we seek is represented in legislation that facilitates our work with government agencies." He said that the first thing we are working on in the UAE, which will be the first in the world, is the introduction of any company or entity to deal with the Blockchain, and that dealings will be through the platform through which financial transactions can be entered that dispenses with dealing with banks, which gives customers more flexibility. Transparency in dealing, and that the blockchain technology replaces other financial transactions, which means a comprehensive replacement process.