Friendly economy time. Today, I will be with reporter Kim Hye-min. The survey results showed that domestic household wealth has increased. First of all, let me explain what kind of survey this is, the Bank of Korea and the National Statistical Office publish what is called the 'National Balance Sheet' every year. 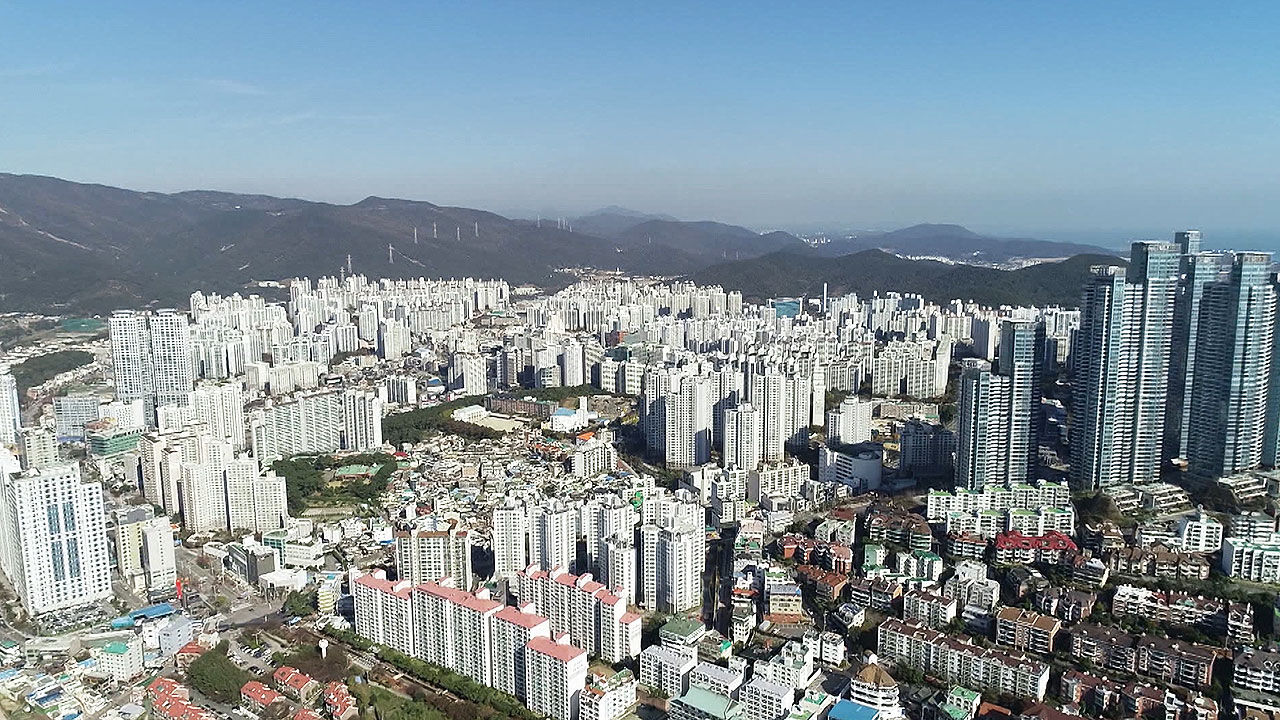 friendly economy time. Today (23rd), I will be with reporter Kim Hye-min. The survey results showed that domestic household wealth has increased.

First of all, let me explain what kind of survey this is, the Bank of Korea and the National Statistical Office announce the 'National Balance Sheet' every year.

A balance sheet is a format that can be viewed as a table of assets and liabilities of a company. In a similar way to this, we published statistical data showing the financial position of a country.

If you look at this data, you will find the net assets of domestic households minus debts, and the net worth per household was estimated at 5122.2 million won.

Many people are having a difficult time economically due to COVID-19, but how did this increase because, while debts also increased, the rate of asset prices rose much faster than that.

So, in the end, the value of my assets went up faster than my debts. Could you please explain in detail how much your assets have increased?

household debt, that is, how much debt has increased.

Last year, households' financial debt stood at 172.6 trillion won, an increase of 9% in just one year.

So, whether it's stocks or real estate, that's a lot more than debt.

When looking at how households' total assets were composed, the proportion of housing was the highest at 43%, followed by non-housing real estate, cash, deposits, and stocks.

So far, I have looked at the current state of household assets, and the sum of corporate and government net assets is the largest ever.

nation's net worth has again hit an all-time high.

It refers to the combined net assets of households, corporations and the government, which is KRW 1,7,700 trillion, an increase of 6.6% from the previous year.

The concentration of real estate in the ratio by asset also stood out remarkably.

In particular, it is said that the housing market capitalization, which represents the sum of domestic housing prices, has increased by 13% in one year.

Also, during the four years of the Moon Jae-in administration, it has risen by about 43%, and it is evaluated that house prices soared due to the continued ultra-low interest rates and the failure of various real estate policies.

right. If we put together what reporter Kim explained, in the end, if you have such assets, such as real estate or stocks, the value of your assets has skyrocketed. At the same time, it seems like assets have increased in total net worth, but if you look at it that way, the polarization will get worse regardless of whether you have real estate or not.

That's right. Only the wealth of those with real estate increased significantly.

Not only will the wealth of those who own expensive houses increase, but the gap between the rich and the poor will inevitably widen depending on whether they own real estate or not.

In addition, as the polarization by income level deepened after the spread of COVID-19, only the national wealth increased, and the gap between people's actual perceived wealth decreased.

Although the national wealth has increased, the biggest problem is that it has not been linked to the actual wealth and income of the common people. The remaining task is how to resolve the polarization brought about by the sharp rise in real estate prices.