Dmitry Peskov, a spokesman for the Russian leader, commented on the idea of ​​negotiations on gas transportation through Ukraine after 2024. 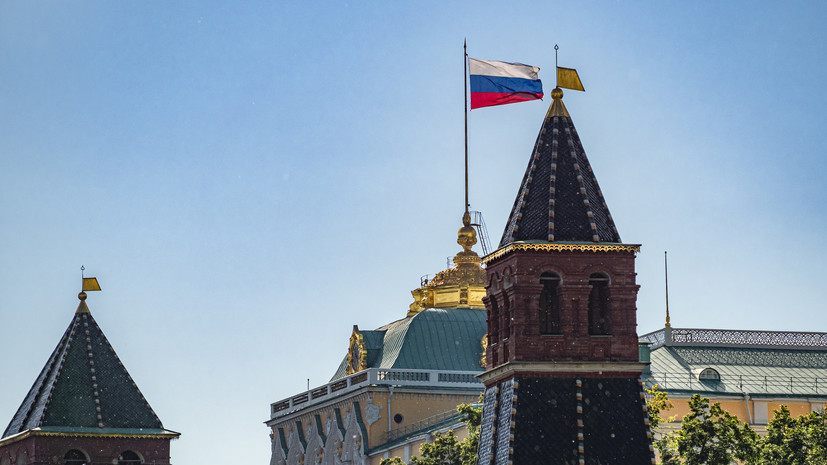 They are not led by presidents, ”he told RIA Novosti.

Thus, he answered the question whether the Kremlin is planning telephone contacts with the President of Ukraine Volodymyr Zelensky in the foreseeable future on this topic.

Earlier, the Kremlin press service told about the conversation between German Chancellor Angela Merkel and Russian President Vladimir Putin on the implementation of Nord Stream 2.

It is noted that as a separate topic, the President of Russia and the Federal Chancellor of Germany touched upon the possibility of extending the agreement between Gazprom and Naftogaz of Ukraine on the transportation of gas through the Ukrainian territory after 2024.