Foreign Ministers of Ukraine and Poland Dmitry Kuleba and Zbigneva Rau issued a joint statement on Nord Stream 2. It was published on the website of the Ukrainian Foreign Ministry. 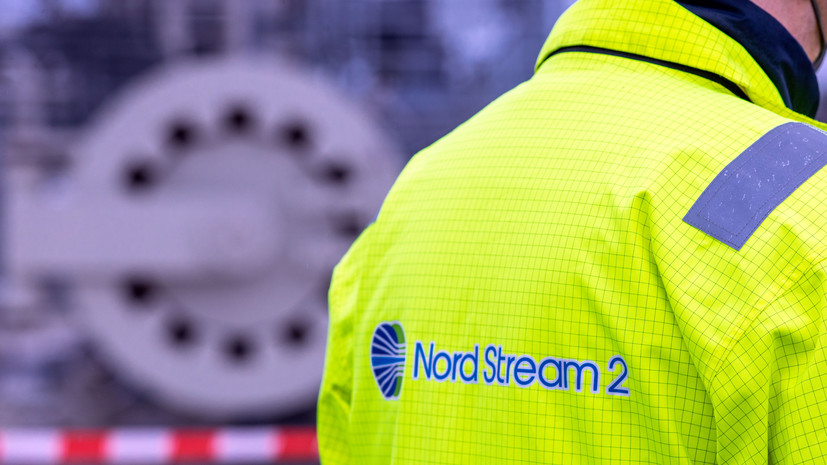 The text notes that "the decision to build Nord Stream 2, approved in 2015 ... created a political crisis, a security crisis and a crisis of confidence in Europe."

“Now this crisis is significantly deepening the refusal to try to stop the launch of the gas pipeline.

This decision created additional political, military and energy threats for Ukraine and Central Europe as a whole, ”the statement says.

Earlier, US Undersecretary of State for European and Eurasian Affairs Victoria Nuland said that the United States had reached an agreement with Germany on Nord Stream 2.

The Kremlin press service spoke about the conversation between German Chancellor Angela Merkel and Russian President Vladimir Putin on the implementation of Nord Stream 2.