Invigorating growth: why global coffee prices have climbed to their highest since 2015

World coffee prices peaked since January 2015. Over the past year, the cost of Arabica beans has increased by more than 60%. Experts associate the observed dynamics in many respects with the drop in exports from Brazil due to the abnormal drought and weak harvest. At the same time, supplies of goods from Colombia fell against the backdrop of mass protests and riots within the country. In addition, experts note the negative impact of the pandemic. So, the consequences of COVID-19 led to a disruption in transport chains and a noticeable rise in the cost of freight transportation in the world. Meanwhile, the record growth in coffee prices on the global market had practically no effect on the cost of the drink in Russia. 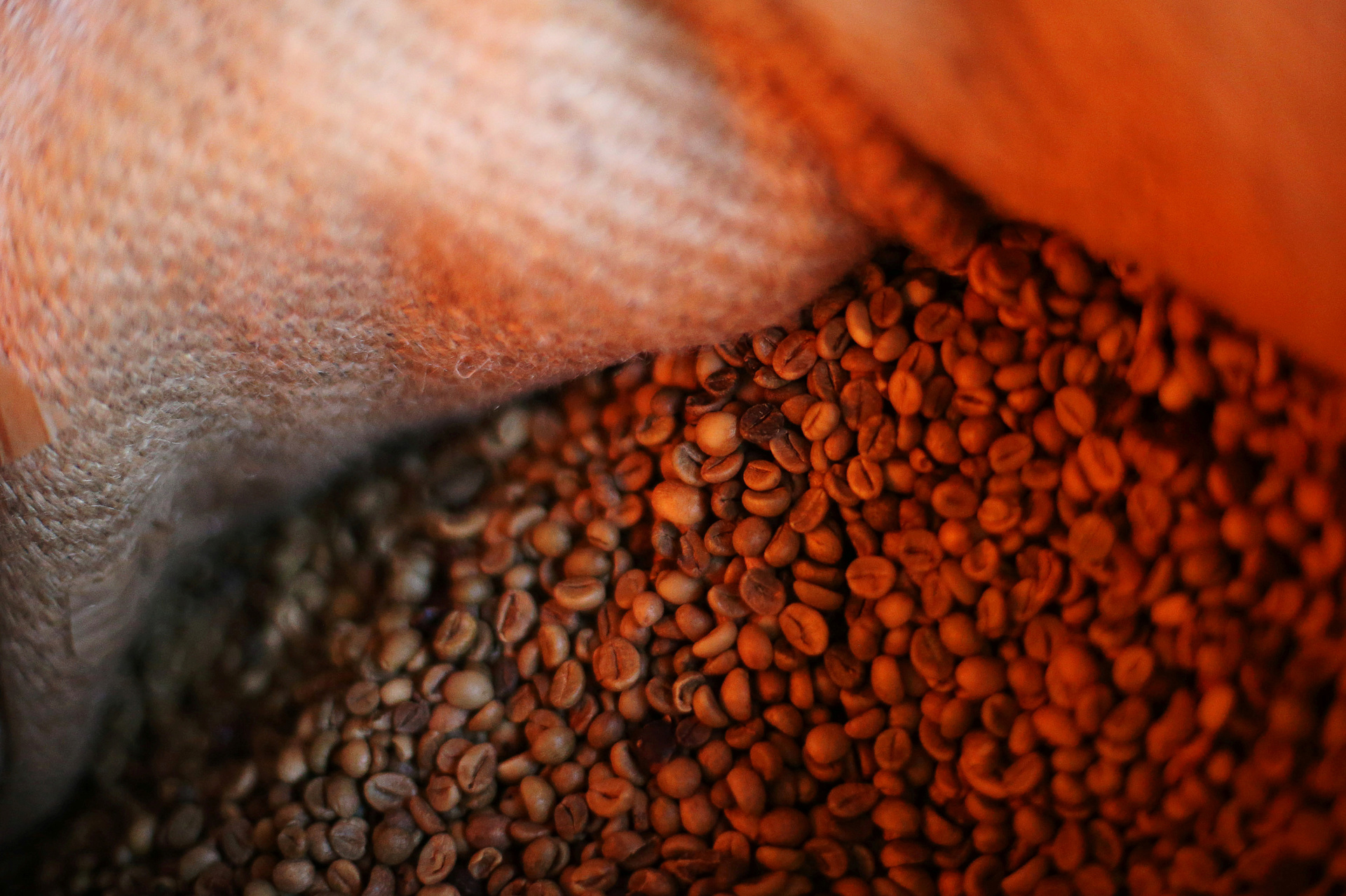 On Wednesday, July 21, world coffee prices reached their highest level in the last six and a half years.

During trading on the New York Stock Exchange, the cost of Arabica beans (this type of coffee accounts for almost 60% of global production) for the first time since January 2015 rose above $ 1.77 per pound (0.45 kg).

Robusta, the second most popular type of coffee, is also becoming more expensive on the world market.

Grains of this variety at auction in London grew in price up to $ 1,783 per ton.

The last time a similar value could be observed in the first half of 2018.

In general, over the past 12 months, Arabica beans have added about 63% in value, while Robusta quotes have grown by almost 30%.

Experts interviewed by RT largely explain the observed dynamics by weak harvest indicators in Brazil, the largest coffee producer in the world.

“Brazil is now facing its worst drought in nearly half a century.

Against this background, according to preliminary estimates, this season the coffee harvest in the country may be the lowest in the last 18 years, "Anna Bodrova, senior analyst at the Alpari information and analytical center, told RT.

According to the latest data from the International Coffee Organization (ICO), in May 2021, the export of beans from Brazil fell by more than 20% compared to the same period in 2020.

Moreover, after the abnormal drought, frosts are expected in the country, which may further aggravate the situation and lead to a shortage of goods on the world market.

Ramaz Chanturia, general director of the Rosteacofe association, shared this opinion in a conversation with RT.

According to the expert, another reason for the rise in the price of coffee in the world was the aggravation of problems with logistics.

So, as a result of the consequences of the coronavirus pandemic and the closure of borders, many transport chains have been disrupted.

In these conditions, delays in the delivery of goods have become noticeably more frequent and at the same time the cost of freight transportation has increased.

“The cost of delivery has grown exponentially, and today this is one of the main difficulties faced by many industries.

The failure in the turnover of containerized cargo certainly affects the cost of coffee, ”added Chanturia.

In addition, analysts point out a sharp decline in coffee exports from Colombia.

The country is also one of the three leading global producers of goods.

In May, the supply of Colombian grains to the global market fell by almost 52% in annual terms, according to ICO materials.

As follows from the report of the organization, export is largely impeded by the outbreak of civil unrest in the country.

Demonstrations have been taking place in Colombia since late April against the government's announced tax hike.

According to TASS, protests took place in Bogota, Cali, Medellin and a number of other cities in the country.

Although the local government agreed to amend the tax reform and the finance minister resigned, the mass demonstrations are still ongoing.

It is noteworthy that the significant rise in world coffee prices had virtually no effect on Russia.

According to Rosstat, over the past year, the cost of instant coffee in the country on average increased by 3%, and natural coffee in beans and ground - by 5.7%.

Moreover, in catering organizations, the price for a hot drink rose by only 2.4%.

Thus, the rate of growth in coffee prices remains significantly below the annual inflation rate (6.5%).

“We see that commodity stocks and a long logistic cycle make it possible now not to greatly raise the price of coffee in Russia.

However, within a few months, the cost of the product in retail may increase even more, "said Yevgeny Mironyuk, an analyst at Freedom Finance, in an interview with RT.

Meanwhile, the rate of rise in the price of coffee in the country will continue to remain restrained, Ramaz Chanturia said.

First of all, the specialist connects this with the fact that more than 90% of the grains supplied from abroad are processed directly on the territory of Russia itself.

“The product could have grown in price much more if in the early 2000s the decree on zeroing import duties on unroasted coffee beans had not been lobbied.

The initiative helped to reduce the dependence of the product price on external factors, which allows avoiding sharp fluctuations, ”the expert concluded.