The US State Department admits that US sanctions have failed to prevent the construction of the Nord Stream 2 gas pipeline. State Department spokesman Ned Price announced this during a briefing. 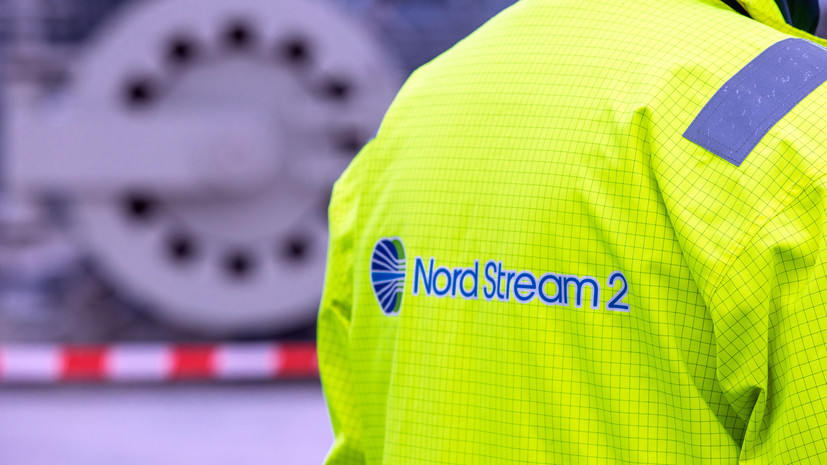 According to Price, in August the State Department intends to return to the discussion of the issue related to the gas pipeline and submit to the US Congress a new report on the situation with Nord Stream 2.

“As you know, a report on Nord Stream 2 was presented to the Congress in May.

In August, 90 days later, another report will be presented to him, ”Price said.

He also noted that representatives of the American diplomatic service discussed the construction of the "Nord Stream - 2" with Germany, Ukraine, Poland and other countries that may "suffer" from the launch of the gas pipeline.

Earlier it was reported that the United States and Germany are planning to announce a resolution of their differences over the launch of Nord Stream 2.

It was clarified that the parties are approaching an agreement that will avoid the renewal of US sanctions against the Nord Stream 2 AG gas pipeline operator.