The Russian Ministry of Natural Resources rejected concerns about a possible shortage of goods due to the introduction of a new concept of extended producer responsibility (EPR). 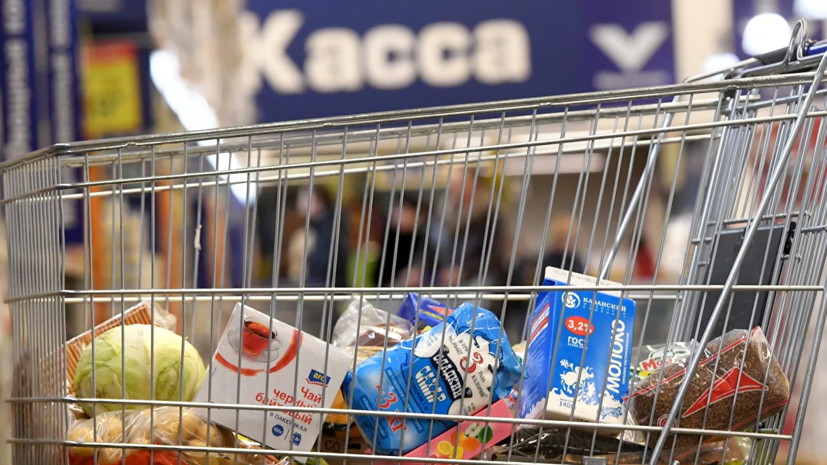 “The Ministry of Natural Resources of Russia denies the shortage of goods in stores.

The implementation of the new EPR concept will not affect the range of goods in stores, ”the ministry said in a statement.

They noted that the responsibility of manufacturers for the disposal of goods and packaging has been in effect for more than four years.

The ministry urged not to frighten the Russians with "empty shelves."

In his opinion, such statements "are similar to manipulations associated with the implementation of real control over compliance with the current legislation."

Earlier, RBC wrote that retailers announced the risk of reducing the assortment due to the garbage reform. The heads of the associations of retail and Internet trade companies (AKORT and AKIT) sent a letter to the head of the Ministry of Natural Resources Alexander Kozlov.