Human rights activists, journalists and opponents around the world have been spied on through software developed by an Israeli company, according to an investigation published in Sunday ... 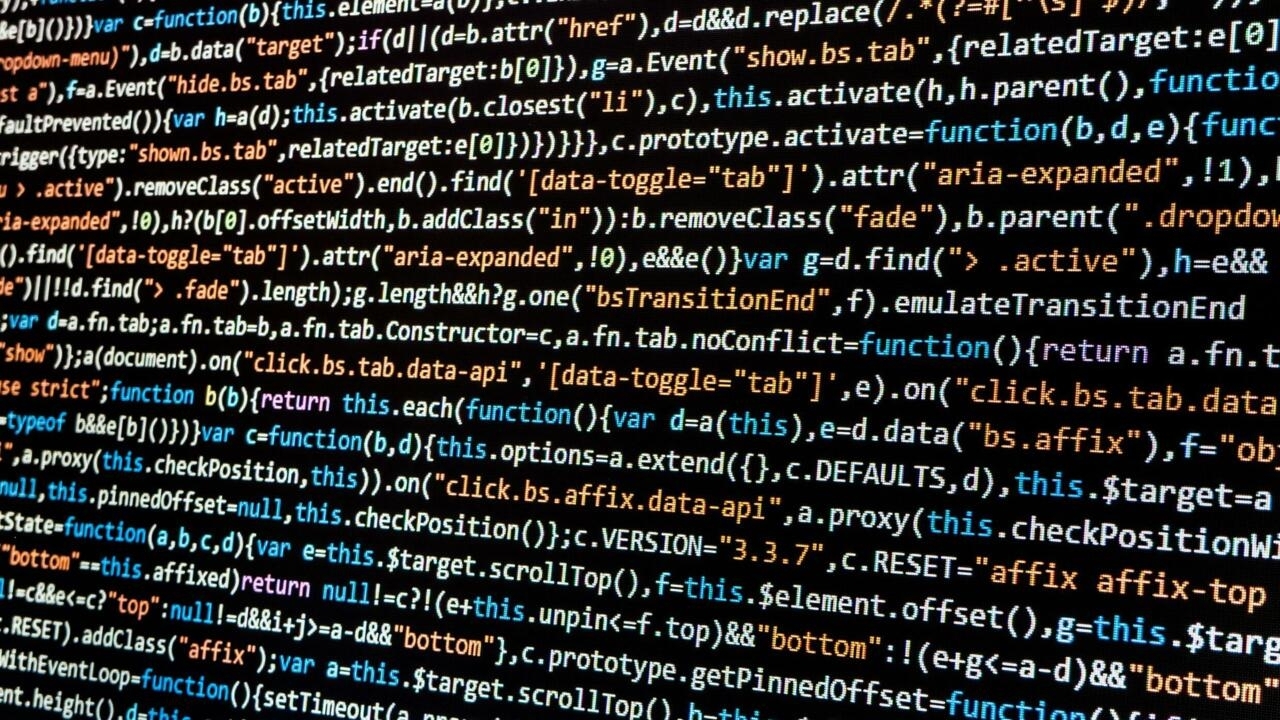 Pegasus spyware, if inserted into a smartphone, can recover all of its contents.

Human rights activists, journalists and opponents around the world have been spied on through software developed by an Israeli company, according to an investigation published in several media on Sunday.

NSO Group spyware Pegasus, if inserted into a smartphone, can retrieve messages, photos, contacts, and even listen to calls from its owner. The company, founded in 2011 and which has regularly been accused of playing into the game of authoritarian regimes, has always ensured that its software was only used to obtain information against criminal or terrorist networks.

But Forbidden Stories and Amnesty International were given access to a list, compiled in 2016, of 50,000 phone numbers that NSO clients had selected for potential surveillance.

It includes the numbers of at least 180 journalists, 600 politicians, 85 human rights activists, or 65 business leaders ... according to an analysis carried out by 17 editorial staff.

This list includes the number of a Mexican journalist Cecilio Pineda Birto, shot dead a few weeks after appearing on this document.

Foreign correspondents from several major media, including the

Other names of personalities on the list will be disclosed in the coming days by the media consortium that conducted the investigation, including

Their journalists met some of those targeted and recovered 67 phones, which were the subject of a technical expertise in an Amnesty International laboratory.

This expert opinion confirmed an infection or attempted infection with NSO Group spyware for 37 devices, according to reports released on Sunday.

Two of the phones belong to women close to Saudi journalist

assassinated in 2018 in his country's consulate in Istanbul by a commando of agents from Saudi Arabia.

For the other 30, the results are not convincing, often because the owners of the numbers have changed phones.

There is a strong temporal correlation between when the numbers appeared on the list and when they were placed under surveillance,

This analysis, which undermines the company's communication, comes in addition to a study, conducted in 2020, by the Citizen Lab at the University of Toronto, which had confirmed the presence of the Pegasus software in the phones of dozens of employees of the Al-Jazeera channel in Qatar.

Niv Carmi, Shalev Hulio, and Omri Lavie from alumni of the notorious IDF unit 8200 specializing in cyberwarfare. In all, some 200 employees, most of them also from electronic intelligence services. Their most famous product is called Pegasus. This is malicious software that gets into a cell phone and hacks all the data there. Including messaging, documents and photos and other personal data.

What is more, this Trojan allows you to activate remotely and without being detected the microphone and the cameras of the phone to spy on what is happening in the immediate environment.

Pegasus is being sold, according to informed sources, for $ 25,000 per hacked phone.

Several victims have taken the Israeli company to court.

This is also the case of Facebook and WhatsApp who claim that a flaw in their messaging system has been exploited.

NSO's reaction is always the same: Our software, the company claims, is provided exclusively to government agencies to combat terrorism and criminal actions.