With the indictment of &amp; nbsp; Fiat-Chrysler on Tuesday, five car manufacturers are now being sued in France in the &amp; quot; Dieselgate &amp; quot; scandal. relating to suspicions of fraud against the pollution control of diesel vehicles, paving the way for a possible lawsuit and possible compensation for motorists. 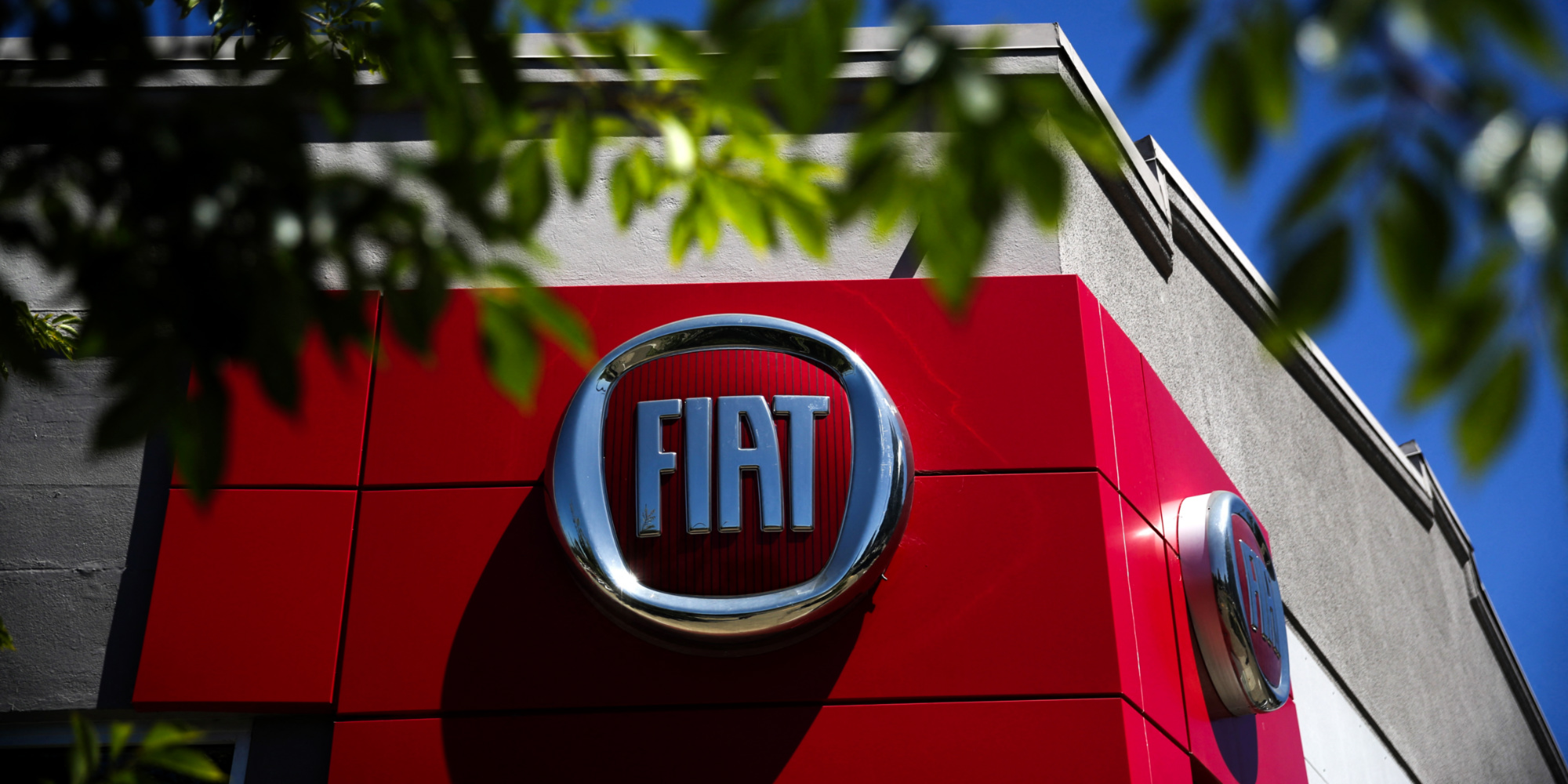 With the indictment of Fiat-Chrysler on Tuesday, five car manufacturers are now being prosecuted in France in the "Dieselgate" scandal relating to suspicion of fraud in the pollution control of diesel vehicles, paving the way for a possible trial and a possible compensation of motorists.

The Fiat-Chrysler automobile group was indicted Tuesday in the investigation in France into the "Dieselgate", thus becoming the fifth manufacturer to be sued in this scandal relating to fraud in the pollution control of diesel engines, said its lawyer at the 'AFP.

After Volkswagen, Renault, Peugeot and Citroën, Fiat-Chrysler Automobiles (FCA) Italy was indicted for "deception on the substantial qualities of a commodity endangering the health of humans or animals", a judicial source confirmed to Europe 1.

"Obstruction of the investigation"

The group was also placed under the status of assisted witness for "obstructing" the investigation and required to pay a bond of 150,000 euros and constitute a bank guarantee of 200,000 euros, specified Me Alexis Gublin, lawyer of the Italian group. American now owned by the Stellantis holding company. These elements were confirmed by the judicial source. "FCA Italy disputes the facts with which it is accused and firmly believes that the vehicles in question complied with the regulations in force and will endeavor to demonstrate it", reacted Me Gublin.

Stellantis should react in the afternoon according to a source close to the matter.

Volkswagen, Renault, Citroën, Peugeot and Fiat-Chrysler are accused of having equipped, from 2009 and for several years, diesel vehicles with software capable of concealing emissions sometimes exceeding 40 times the authorized standards.

The revelation in 2015 of this scandal called "Dieselgate" had led to the brutal devaluation of the value of millions of diesel vehicles in the world.

The five manufacturers refute these accusations.

After five years of investigation in France, these legal proceedings pave the way for a possible trial, with a risk of fines of several billion euros for the manufacturers. Vehicle owners could then claim compensation. "These indictments confirm the serious facts observed in 2015," said Me François Lafforgue, lawyer for the associations Ecologie sans frontières and Respire, as well as a hundred motorists. He hopes that "all the light is shed, that the responsibilities are cleared and that the owners of vehicles victims of this deception can see this file lead to a hearing before the criminal court".