Iran fears a new wave of Afghan refugees with the rapid advance of the Taliban who take new areas of Afghanistan every day. 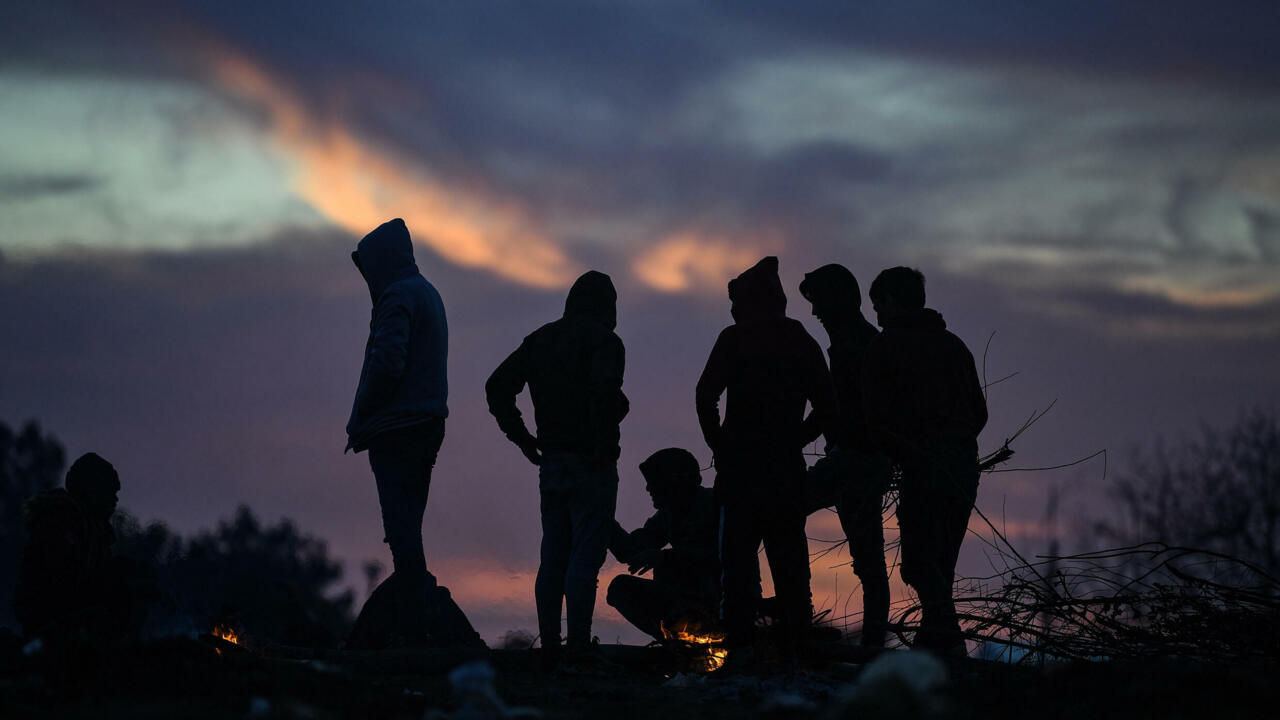 Iran fears an influx of refugees from Afghanistan (Image illustration).

Iran fears a new wave of Afghan refugees with the rapid advance of the Taliban who take new areas of Afghanistan every day.

No figures have been provided on the number of Afghans who have arrived in Iran in recent weeks.

But the Iranian Minister of Health reported the arrival of new refugees.

We cannot send new arrivals back to their country.

We have to set up camps at the border to contain the refugees,

As a sign of the importance of the phenomenon, a few days ago, another Iranian official said that the arrival of illegal refugees across the border with Afghanistan and Pakistan was the main cause of the progression of the Delta variant of coronavirus in the southeastern regions of Iran.

: Afghanistan: the Taliban are gaining ground, the populations are considering exile

According to the United Nations, 150,000 Afghans have left their homes in the face of the advance of the Taliban in recent weeks.

Iran already has more than two million Afghans on its soil.

But the worsening economic situation in the country is pushing many Afghans to leave Iran for Turkey before seeking to go to Europe.

On Sunday July 11, eleven illegal migrants, including Afghans and Pakistanis were killed when their minibus fell into a ravine on the Iranian-Turkish border.

Advance of the Taliban on the Afghan-Iranian border

Afghanistan: the Taliban are gaining ground, the populations are considering exile

Afghanistan: Iran attempts mediation between Kabul and the Taliban