For the first time since August 2020: the euro fell below 86 rubles

On Friday, June 18, the euro rate on the Moscow Exchange fell below 86 rubles for the first time since August 2020. Experts largely attribute this to the positive reaction of investors to the results of the negotiations between Vladimir Putin and Joe Biden. In addition, experts note the weakening of the single European currency in the international market. The ruble is also favored by relatively high oil prices and an increase in the key rate of the Central Bank, analysts add. How in these conditions the dollar and euro rates can change in the near future - in the material RT. 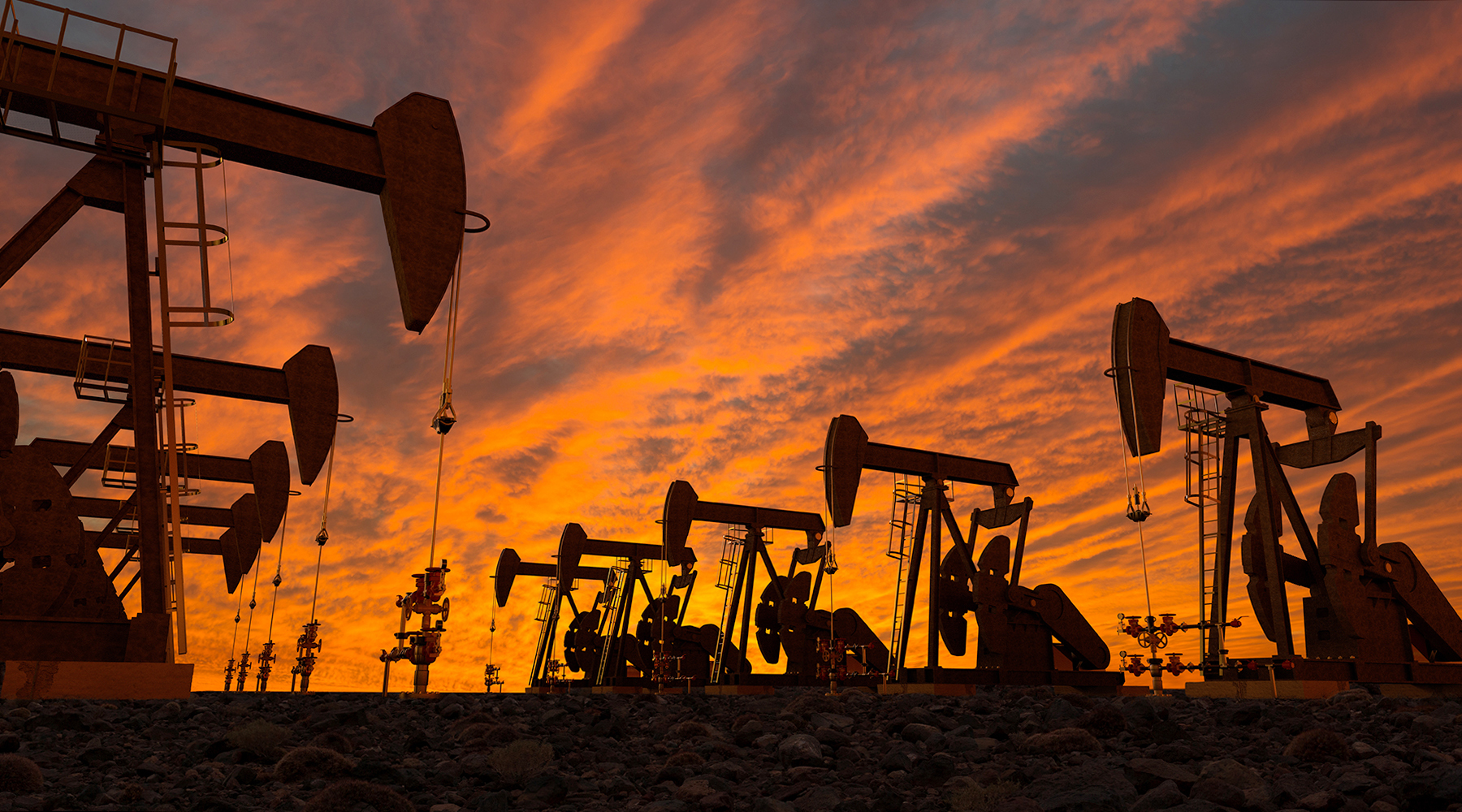 On Friday, June 18, the Russian currency strengthens on the Moscow Exchange.

The value was the lowest since August 2020.

The official exchange rate of the Central Bank on June 19 was set at 72.22 rubles per dollar and 85.99 rubles per euro.

The national currency was largely supported by the reduction in geopolitical risks after negotiations between the presidents of Russia and the United States.

This point of view in a conversation with RT was expressed by the analyst of FG "Finam" Andrey Maslov.

Recall that on June 16, a meeting between Vladimir Putin and Joe Biden took place in Geneva.

Both leaders gave a positive assessment of the negotiations, as a result of which investors began to expect an easing of tensions between Moscow and Washington.

“The ruble has noticeably strengthened against almost all currencies against the backdrop of a clear weakening of geopolitical uncertainty.

Despite the fact that, apart from the return of the ambassadors, no other serious measures were taken following the results of the talks, investors very warmly received the first meeting between the presidents, ”Maslov said.

In addition, experts interviewed by RT also note a sharp weakening of the euro on the international market.

Since the beginning of the week, the rate of the single European currency against the US dollar fell by 1.8% and at the auction on June 18 renewed its two-month low, reaching $ 1.1885 per euro.

“The observed dynamics is caused by the statements of the US FRS.

At the June meeting, the American regulator allowed two interest rate increases until the end of 2023.

After this news, the dollar on the world market began to strengthen and the European currency collapsed.

As a result, the euro began to weaken in international trading, including against the ruble, "Anna Bodrova, senior analyst at the Alpari Information and Analytical Center, told RT.

According to experts, still high oil prices are in favor of the ruble.

Since the beginning of the summer, the cost of Brent crude on the ICE exchange in London has grown by more than 5% and is now close to $ 75 per barrel - for the first time in the past two years.

Now the quotes have slightly corrected to the range of $ 72-73 per barrel.

Meanwhile, if the cost of a barrel of Brent remains above $ 70, the dollar exchange rate on the Moscow Exchange will tend to 70 rubles.

Yevgeny Mironyuk, an analyst at Freedom Finance, shared this assessment in a conversation with RT.

Andrey Maslov believes that in the near future the dynamics of world oil prices will depend on several factors.

We are talking about the fulfillment of the terms of the OPEC + deal and the possible lifting of some of the American sanctions on Iran in the event of a return to the nuclear deal.

Recall that the essence of the Joint Comprehensive Action Plan (JCPOA) was Iran's abandonment of its nuclear program in exchange for the lifting of sanctions by Washington, the European Union and the UN Security Council. In 2015, the document was approved by Iran, USA, Russia, China, France, Great Britain and Germany. In 2018, Donald Trump announced the withdrawal of the United States from the treaty and the introduction of sanctions against the Islamic Republic. In turn, the new American administration, led by Joe Biden, returned to negotiations.

“If the United States lifts sanctions on Iran, the Islamic Republic can significantly increase its oil exports.

In this case, the cost of energy resources runs the risk of being under pressure.

However, experts from OPEC + believe that even with such a development of events, there will still be a shortage of oil on the world market, so prices will continue to remain at a relatively high level, ”Maslov said.

In the near future, the dividend season may exert some pressure on the ruble, Yevgeny Mironyuk believes.

As the expert explained, until the end of July, most large companies will continue to pay dividends to their shareholders.

In turn, the holders of securities will transfer the received profit from the Russian currency into foreign currency.

Meanwhile, the actions of the Bank of Russia will provide long-term support to the ruble, Andrey Maslov is sure.

Recall that at a meeting in June, the Central Bank raised its key rate for the third time in a row (to 5.5% per annum) and admitted the likelihood of another increase in July.

The regulator's actions are aimed at curbing inflation.

At the same time, the increase in the rate makes investments in Russian debt bonds more profitable, and thereby increases the attractiveness of the ruble for investors.

“Based on this, we can assume that in the coming weeks the rate of the Russian currency will be in the range of 68.5-72.5 rubles per dollar and 83.5-86.5 rubles per euro,” Maslov suggested.

Mironyuk adheres to a similar assessment.

At the same time, the specialist does not exclude a decrease in the euro exchange rate to the level of 83 rubles by the end of summer.