Wine, oil and oranges: what Spanish products were affected by the US tariffs?

The European Union and the United States have agreed to abandon the tariffs resulting from the trade war between Airbus and Boeing for at least five years, although the intention is that ... 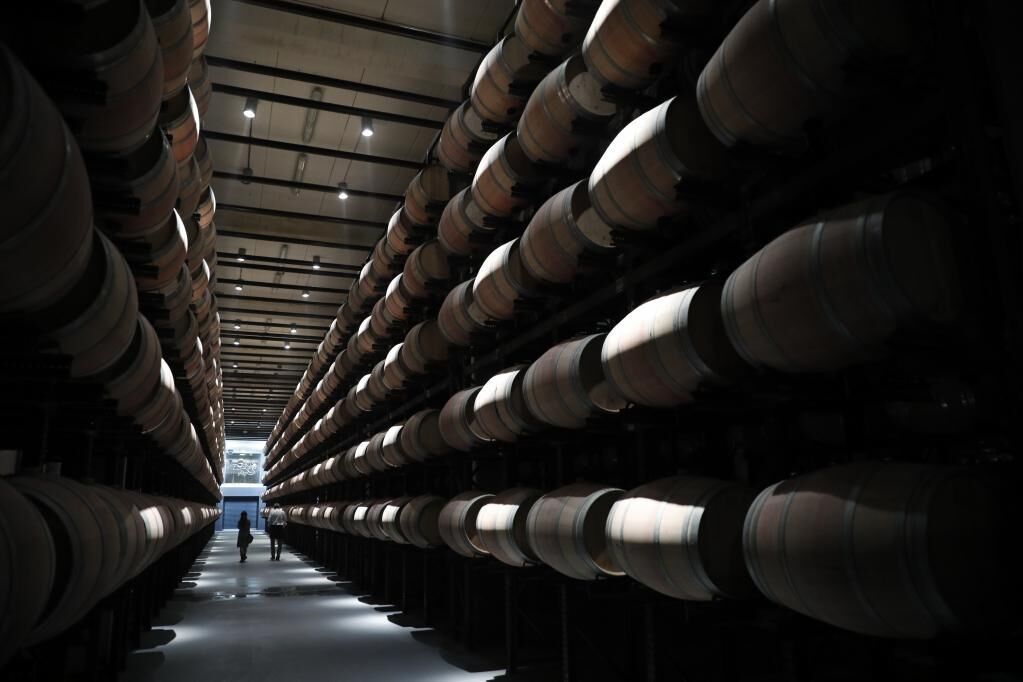 The European Union and the United States have agreed to abandon the tariffs resulting from the trade war between Airbus and Boeing for at least five years, although the intention is for this move to be final.

Dozens of products, ranging from pork to oranges, passing through aircraft, will thus get rid of taxes that have already cost 10 billion euros to companies on both sides of the conflict.

When did the case arise?

The trade dispute between the United States and the European Union is in part also the contest between the manufacturers Airbus (with the participation of Spain, Germany, France and the United Kingdom) and Boeing. Both have received aid, direct and indirect, since at least the 1990s without this causing a conflict. However, in 2004 the US government denounced the EU to the World Trade Organization for, they claimed, giving a favorable treatment to the European manufacturer, which meant losses for its rival on the other side of the Atlantic. In 2010, the WTO agreed with them and, after a legal scuffle, there was an arbitration that again fell on the side of the United States.

In 2019, tariffs were approved that should compensate for the damage suffered by Boeing from the aid received by Airbus, estimated at some 7.5 billion dollars.

Thus, taxes were imposed on the entry of these products into the United States.

These are paid - to the US Treasury - who buys them, not the company that sends them, which makes their final price more expensive.

At the same time, in October 2020 the WTO authorized the EU to impose tariffs - in this case, worth $ 4 billion annually - to offset the subsidies that Boeing received between September 2012 and September 2015.

Is this the first time that tariffs have been suspended?

No. Following the arrival of Joe Biden, tariffs in both directions were suspended as a gesture of goodwill.

Initially, the measure was to be maintained for four months.

What products are affected?

There are 160 product categories -some of them encompass several-, although not all of them affect those produced in Spain (each of the 15 sections affects different countries).

In any case, there are hundreds of products subject to these tariffs, which vary between 10 and 25% of their value.

Thus, for example, only the countries behind Airbus (Germany, France and the United Kingdom, as well as Spain) have tariffs of 10% on airplanes and aircraft of more than 30 tons that are produced in them.

However, the 25% tax on frozen pork, whey protein concentrates, fresh cheese (with or without cow's milk), edam and goudam cheese, goat cheese, olive oil (virgin or not, in weights less than 18 kilos) and canned olives exclude France.

How has the news been received?

In general, with joy.

The president of the European Commission, Ursula von der Leyen, assured that "this opens a completely new chapter in our relations, as we have been able to go from pleading to cooperation after 17 years of dispute."

The Spanish Government has also signed the agreement.

The Minister of Industry, Trade and Tourism, Reyes Maroto, said in a statement collected by Servimedia that "the agreement reached represents a historic step to end the longest trade conflict within the WTO and to achieve the definitive elimination of tariffs that have weighed down to the Spanish aeronautical and agri-food industry ".

For his part, the Minister of Agriculture, Fisheries and Food, Luis Planas, considers that the tariffs were "unfairly" levied on Spanish agri-food exports, which he believes is "magnificent news."

The patient from the room Poli-01 The? Friend?

Sahrawi secretly brought by the government

From Monday Opening to tourism: which countries can enter and which cannot?