Elon Musk raises controversy over his relationship with cryptocurrencies

When the CEO of US automaker Tesla, Elon Musk, revealed accepting Bitcoin as a way to buy Tesla cars, the cryptocurrency took off to an all-time high. But shortly thereafter, Musk began tweeting about concerns about the environmental impact 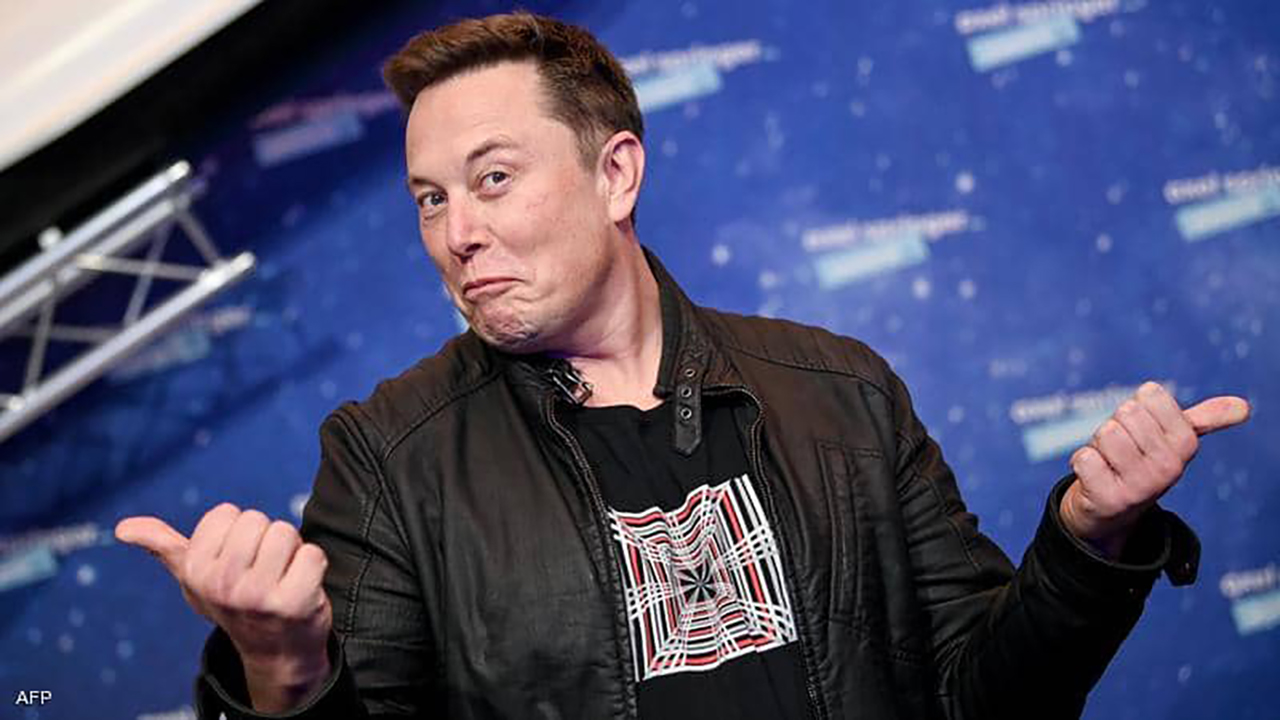 Elon Musk raises controversy over his relationship with cryptocurrencies

When the CEO of US automaker Tesla, Elon Musk, revealed accepting Bitcoin as a way to buy Tesla cars, the cryptocurrency took off to an all-time high.

But shortly thereafter, Musk began tweeting about concerns about the environmental impact of Bitcoin mining, and the change in the policy of accepting payments in cryptocurrencies, which led to Bitcoin losing half its value and the entire market plummeting.

In short, Musk's tweets represent tepid support for cryptocurrencies and drive prices up, but when he posts his break with Bitcoin, prices crash again.

According to Coin Telegraph, the cryptocurrency market has given one man a huge influence on its fortunes, which is odd for a sector that values ​​no brokerage.

But the hope is that sooner rather than later the cryptocurrency market will beat Musk's tweet addiction, as the tech mogul's Twitter talk is one of the most influential external factors in moving the price of digital assets.

The site raises the question about Musk's personality, and his influence on the cryptocurrency industry, and is he an eccentric friend, opponent, or just a billionaire who enjoys some unrestrained fun playing in a market worth trillions of dollars!

While it's impossible to know what the controversial billionaire has in mind, there is some room for assessments of what his long-term presence in the cryptocurrency market could mean, as well as conjectures regarding his stances and motives.

The negative effects of the American billionaire's antics on the cryptocurrency mining industry have been well documented.

Investors have been inspired by the CEO of Tesla to make deals that cost them more than they can afford to lose.

But there are certainly many who have suffered losses, falling victim to the setbacks caused by his adventures in the market.

Across the cryptocurrency mining industry, recent storms of volatility are standing in the way of further strengthening the reputation of digital assets as a mature and safe asset class.

As a newcomer looking for a safe haven for your money, the question becomes how likely are you to be excited about an investment that could drop 40% in one day after a random tweet?

One related concern is that such resilience to potential market manipulation could attract unwanted regulatory attention to the crypto space.

Some still believe that there is a positive side to Musk's volatility, as founder and CEO of financial advisory firm Quantum Economics, Matty Greenspan, said, "Musk's involvement in the crypto space is positive, as volatility is welcomed as a driver of large volumes and profits. ".

However, others support the view that whatever the benign results may be from Musk's hype for cryptocurrencies, the negatives also prevail by a wide margin.

He added, "Musk asserted that Bitcoin is harmful to the environment, and this is false information perpetuated by institutions with ulterior motives."

Noting that Musk "is nothing more than a sociopathic billionaire who knows almost nothing about cryptocurrency, but believes he is an expert."

Many in the cryptocurrency space are questioning Musk's motives for posting contradictory tweets that are moving the market.

Is it caused by manipulation of currency rates to achieve gains?

Or is too much of it just for fun?

Cryptocurrency investor Brock Pierce does not believe that Musk's actions affecting digital assets are bad intentions, saying: As the cryptocurrency community tends to be tolerant, there is still a chance that Musk will be a very important advocate for the crypto space, provided that To prove his intentions in the medium and long term.